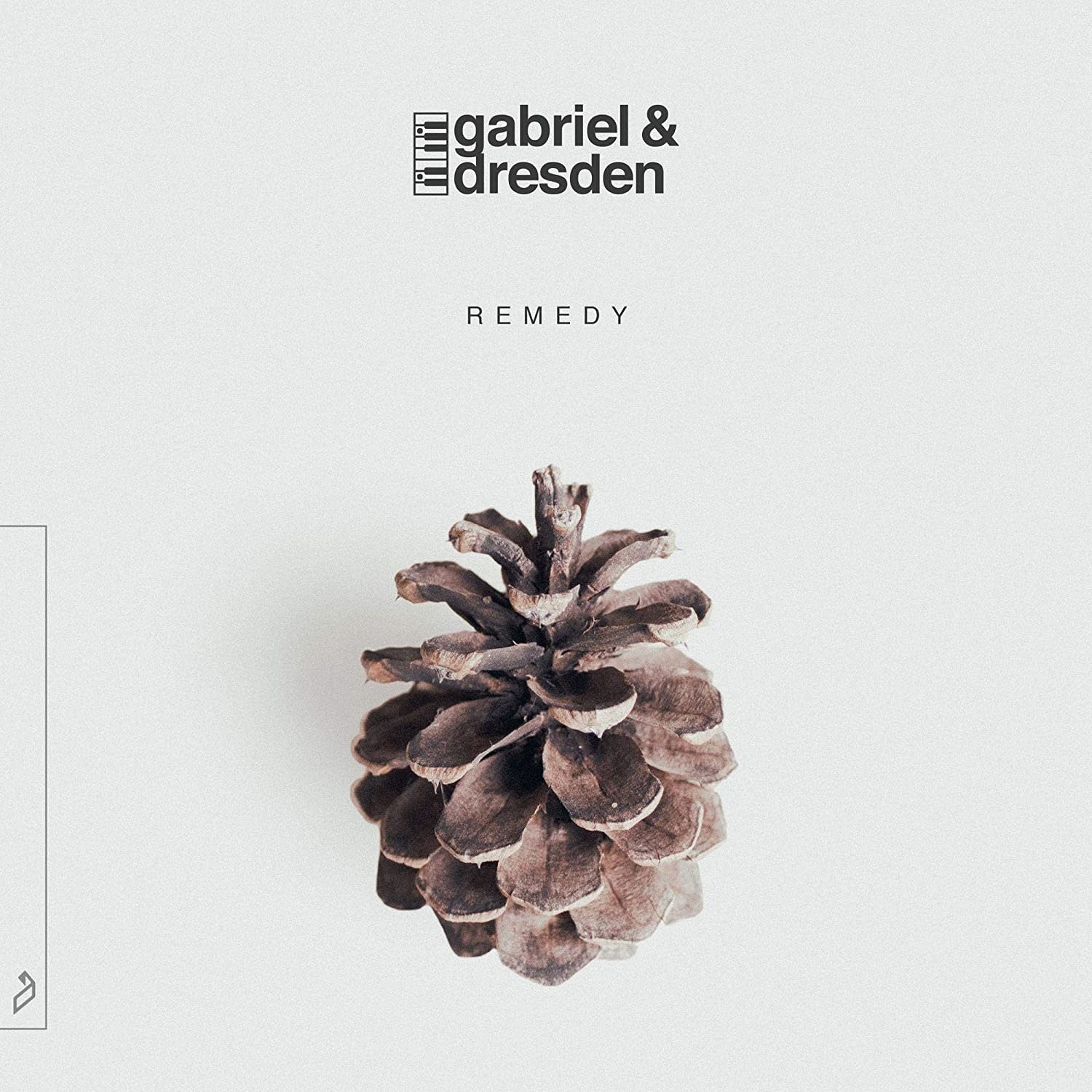 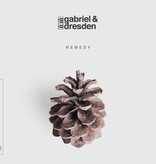 Remedy will strike a familiar chord with fans who applauded The Only Road, as it maintains similarly melancholic progressive trance musings. The sentimentality of the duo's production weaves through each of its ten tracks, pleasing the listener's ear.

Remedy also enlists familiar voices, allowing their fan base to feel at home as they recite their impassioned lyrics. Sub Teal (real name Brittany O’Neil) finds herself carrying the majority of the vocals, while Jan Burton stands out in one of the signature cuts from the album titled "Keep On Holding." Meanwhile, in "Remember," newcomer Centre shines amid a synth-filled backdrop.

Ultimately, Remedy carries the baton handed to it by The Only Road. It advances the progressive trance beats that were revered in their return to music while maintaining a sense of comfort in their poignant production. The album cements the duo's talent, justifying their reemergence from hiatus.