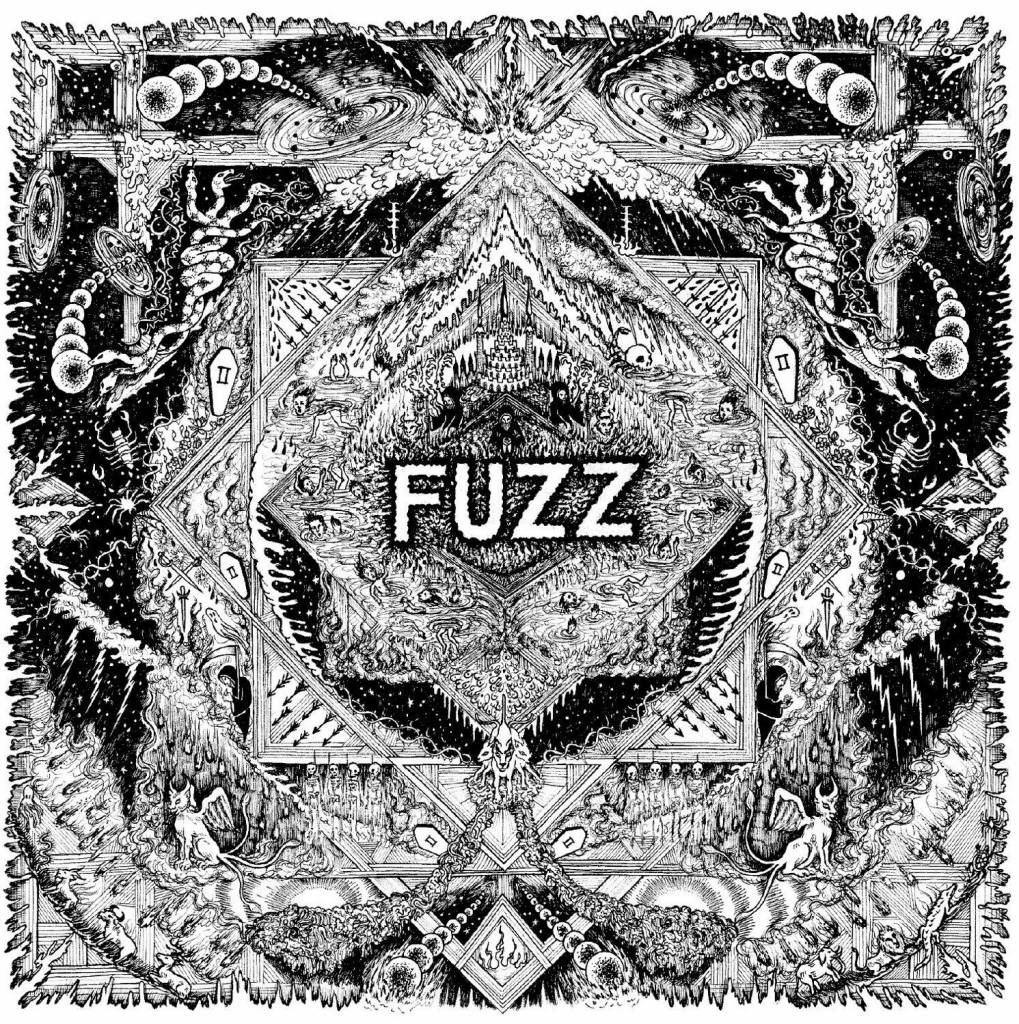 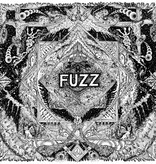 Putting Ty Segall's Fuzz in the legendary Sunset Sound studios is just like pulling the pin on a grenade - it's going to go off and explode! and that's exactly what this does. The cleverly titled II kicks off with the seven minute Time Collapse / The 7th Terror and doesn't really let up from there. Rat Race rolls out on the perfect riff, Let It Live slides along on a perfectly blazed bass line and Pollinate is all crashing cymbals and distorted amps. That's just the first four songs and the best eighteen plus minutes of 2015 so far! Spread over fourteen songs and ending with the never ending II this is Fuzz doing it better than anyone and even better than themselves last time.