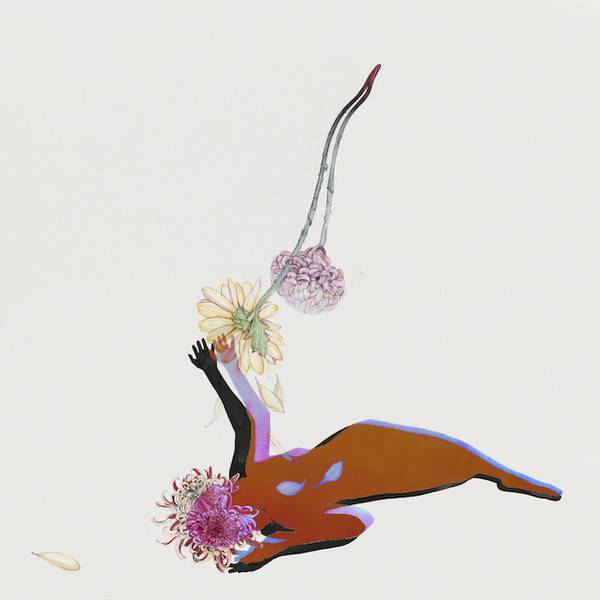 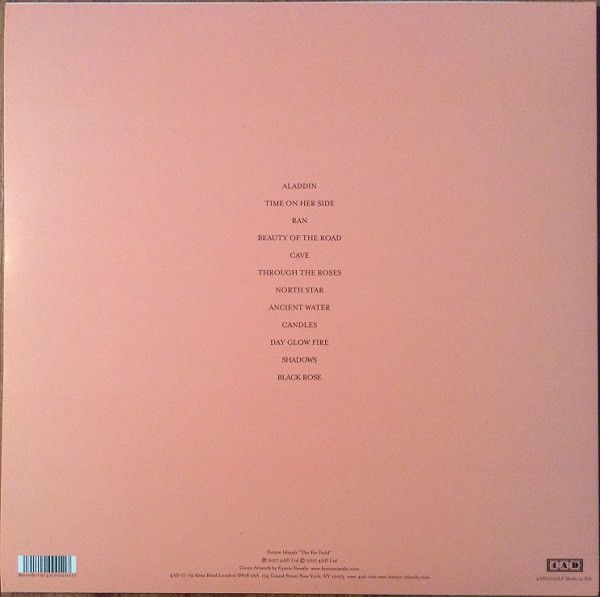 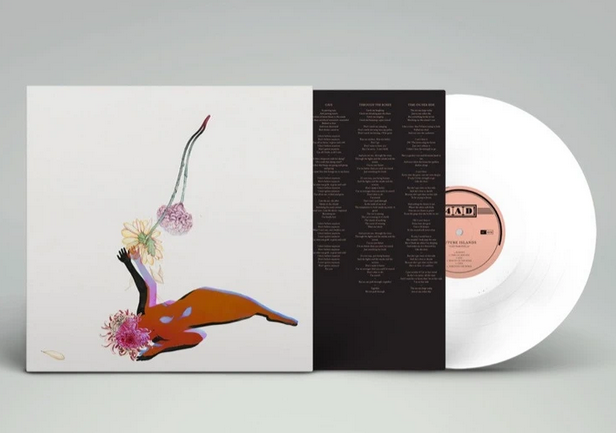 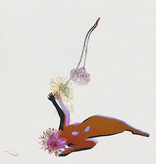 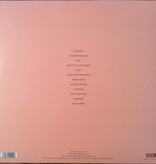 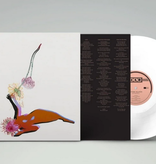 After the success of Singles and the hundreds of Future Islands shows played in that period, the band began writing new material on the coast of North Carolina, and continued throughout the year in Baltimore before road-testing these songs at a series of secret shows under fake names. Later that year, they traveled to Los Angeles to record with Grammy Award-winning producer John Congleton at the legendary Sunset Sound, where everyone from The Beach Boys to Prince have laid down masterpieces. With string and horn arrangements by Patrick McMinn, The Far Field is the first Future Islands record to feature live drums by Michael Lowry, who joined the band prior to their sensational performance of “Seasons (Waiting On You)” on David Letterman’s late night TV show. Blondie’s Debbie Harry also makes a guest appearance, in a duet with Herring on penultimate track “Shadows.”