Funkadelic – Standing On The Verge Of Getting It On

Home / Funkadelic – Standing On The Verge Of Getting It On 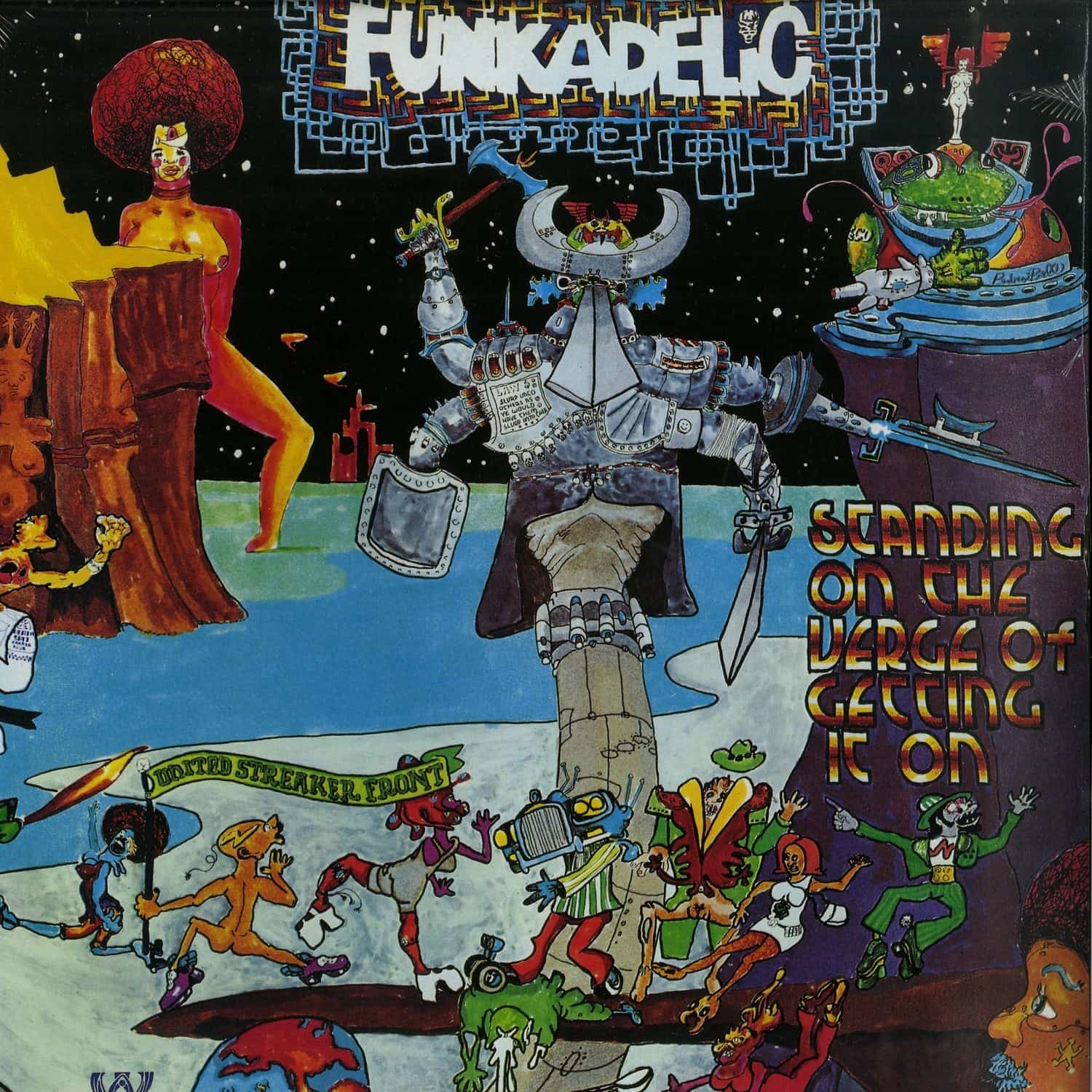 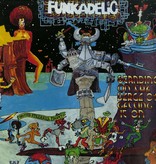 Funkadelic's 1974 release STANDING ON THE VERGE OF GETTING IT ON proved to be a continuation of the more consolidated direction laid down on it's predecessor, COSMIC SLOP. But STANDING is the better and stronger album, and easily Funkadelic's most consistent work since the classic MAGGOT BRAIN. Even though the band's members were, at the time, doing double duty in the more commercially oriented Parliament, Funkadelic maintained it's complete allegiance here to wildly experimental, rock-influenced music.

The album begins with a lighthearted poem read by two band members, their voices sped up to sound like the Chipmunks. This leads directly into the vicious funk-rock of "Red Hot Mama" and the absolutely raging rocker, "Alice in My Fantasies". The mood calms down briefly for the soulful "I'll Stay" and the playful pop of "Sexy Ways". There are jazzy moments ("Jimmy's Got a Little Bit of Bitch in Him"), and meditative instrumentals ("Good Thoughts, Bad Thoughts"), but the topper is the title track, a manically exuberant jam that still ranks among P-funk's greatest moments.