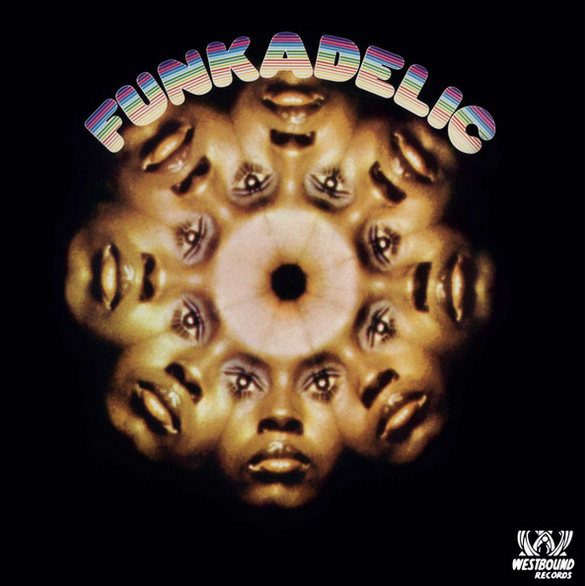 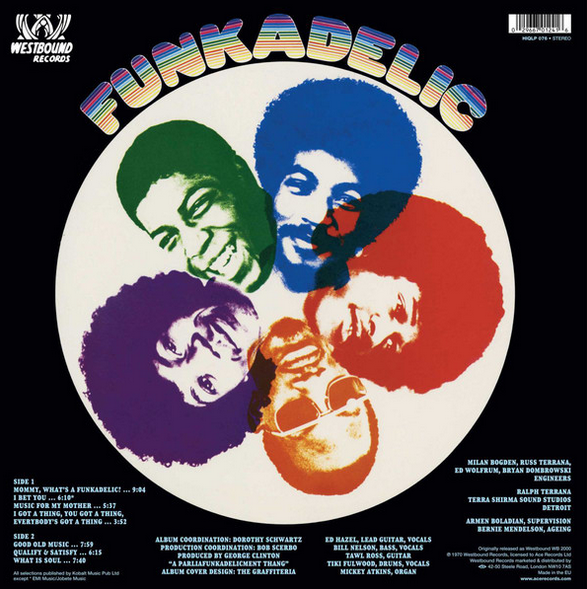 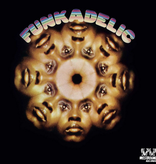 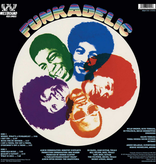 Funkadelic's self-titled 1970 debut is one of the group's best early- to mid-'70s albums. Not only is it laden with great songs — "I'll Bet You" and "I Got a Thing..." are obvious highlights — but it retains perhaps a greater sense of classic '60s soul and R&B than any successive George Clinton-affiliated album.

Recording for the Detroit-based Westbound label, at the time Funkadelic were in the same boat as psychedelic soul groups such as the Temptations, who had just recorded their landmark Cloud Nine album across town at Motown, and other similar groups. Yet no group had managed to effectively balance big, gnarly rock guitars with crooning, heartfelt soul at this point in time quite like Funkadelic.