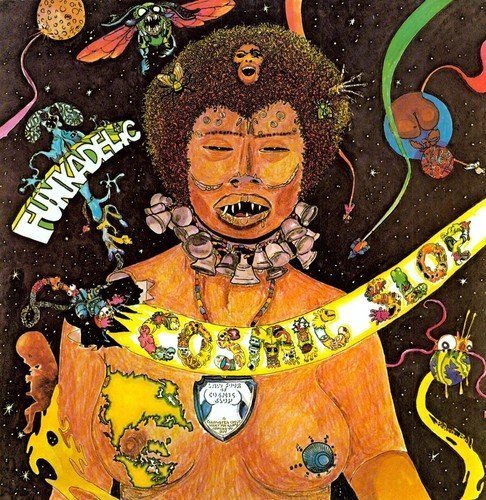 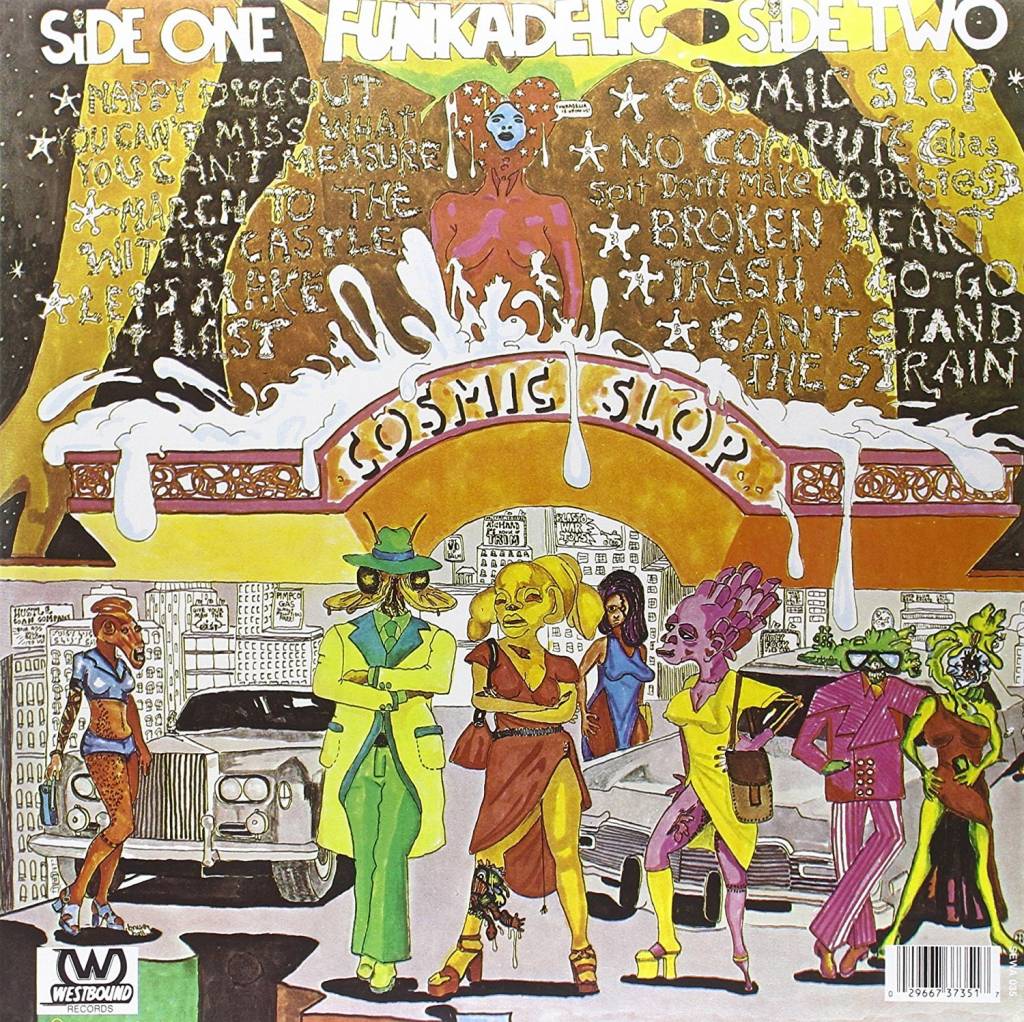 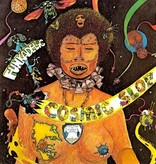 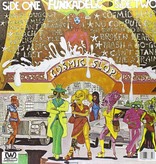 With each successive release, Funkadelic was streamlining it's sound, a process culminating in such early '70s classics as Cosmic Slop. The group's acid rock-heavy early work had metamorphosed into straight-up, party hearty funk, with lyrics that alternate between the serious (the title track) and the humorous 'No Compute'. It may not be as awe-inspiring as their masterpiece, Maggot Brain, but, more than any other Funkadelic album, Cosmic Slop stresses the importance of the almighty groove. The album opens with one of Funkadelic's funkiest tracks ever, the largely instrumental 'Nappy Dugout'. It's clear from the start that Funkadelic, despite a revolving cast of characters, is one of the tightest bands around.