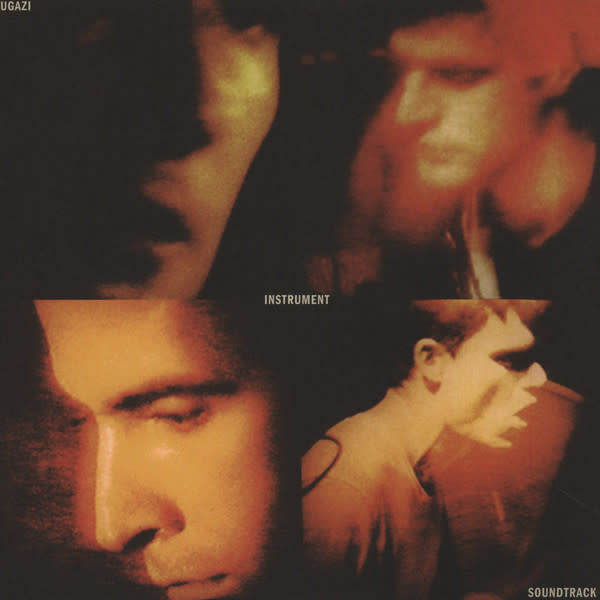 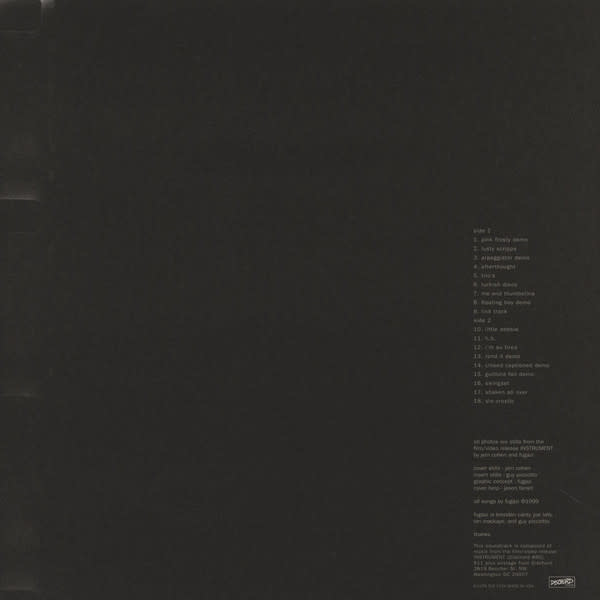 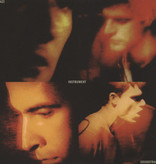 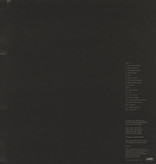 Instrument Soundtrack is a 1999 album by American post-hardcore band Fugazi.Mainly an instrumental soundtrack for the documentary (Instrument) about the band produced by the band and filmmaker Jem Cohen. The soundtrack consists of previously unreleased songs and studio outtakes culled from Fugazi's history to that point, as well as seven demo versions of songs from their proper albums (six from 1998's End Hits and one from 1993's In on the Kill Taker).