From First To Last ‎– Dear Diary, My Teen Angst Has A Bodycount

Home / From First To Last ‎– Dear Diary, My Teen Angst Has A Bodycount 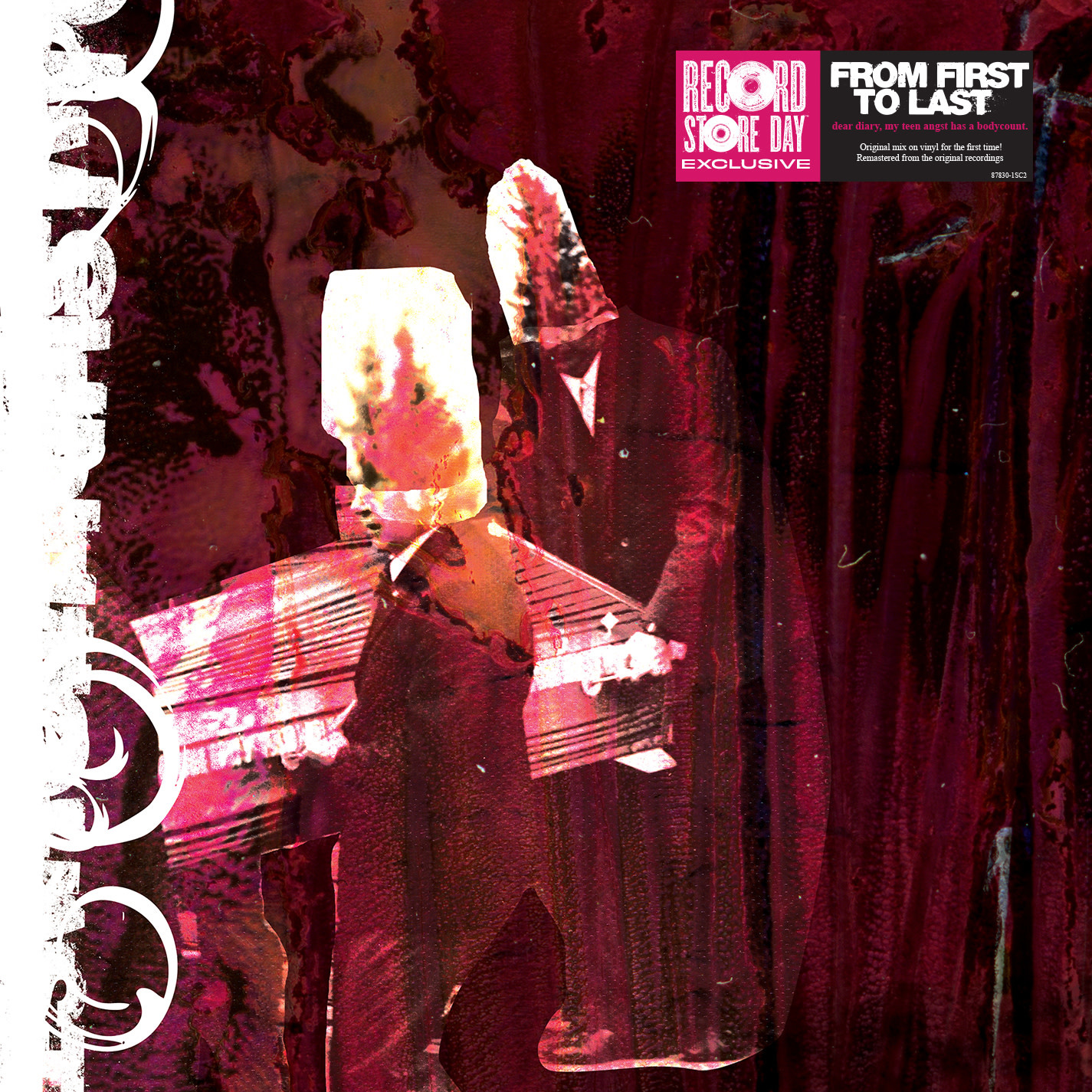 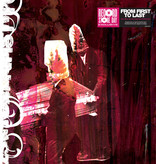 Dear Diary… is the debut album from beloved emo/post-hardcore band From First To Last and the first album project from singer/musician Sonny Moore, who, as Skrillex, has since launched a successful solo career as an electronic music producer and performer. Originally recorded in 2004, these original mixes by Lee Dyess were recently unearthed and at the artist’s request are being remastered for release on vinyl for the first time.

A 2017 surprise reunion show at LA’s Emo Night and the release of one new song the same year have kept the fans of From First to Last excited and this exclusive colored vinyl pressing for RSD Drops 2021 will be just what the doctor ordered.