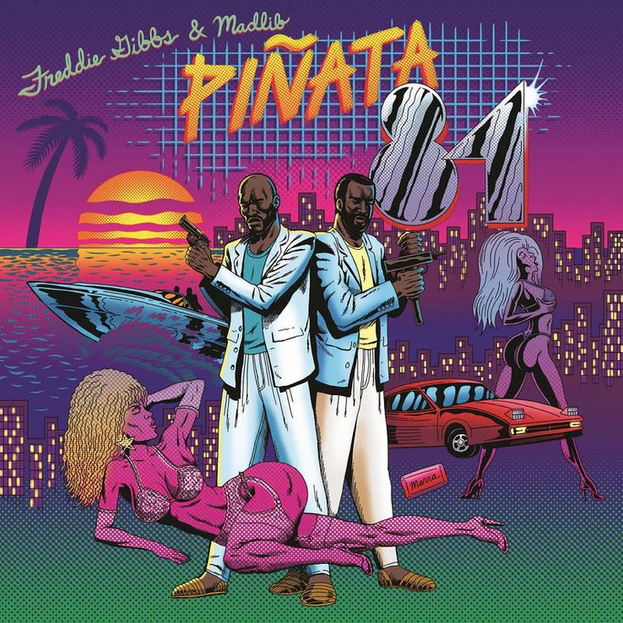 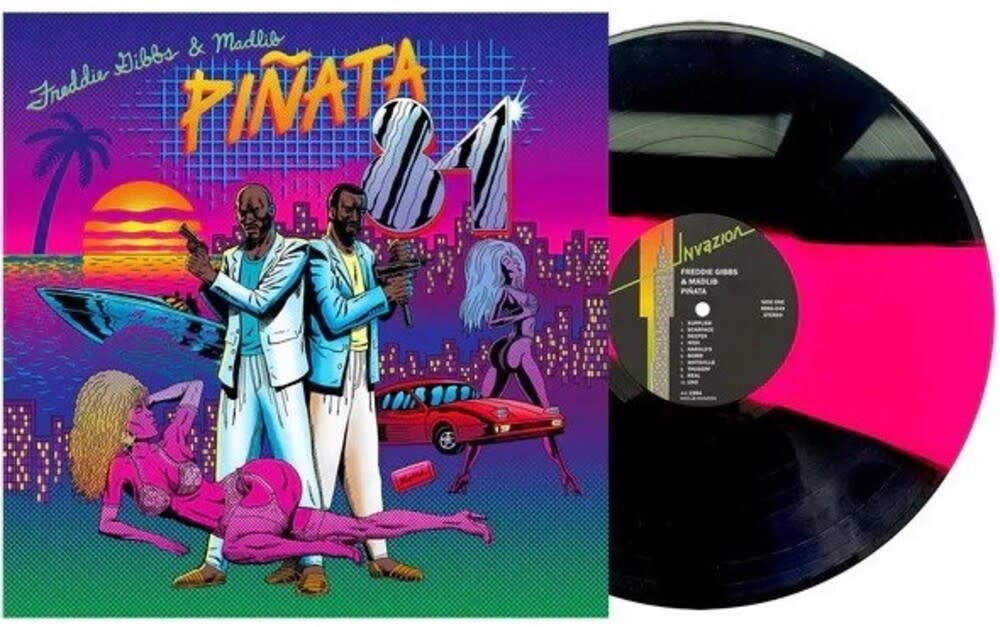 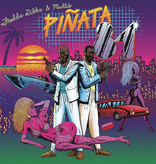 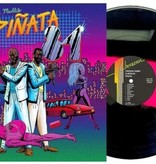 The cover by Benjamin Marra depicting Piñata as the original soundtrack of a “straight-to-video” Miami Vice-ripoff film.