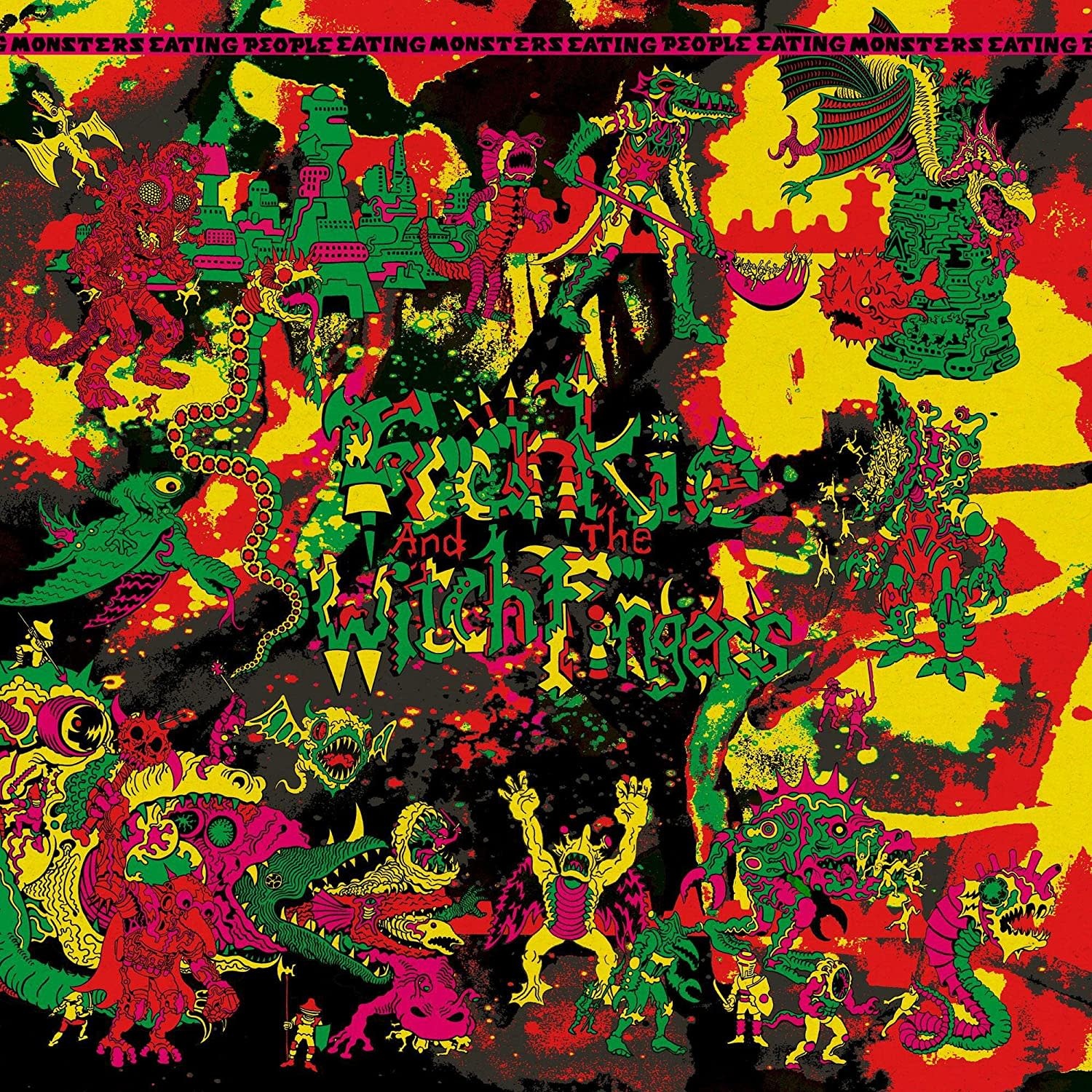 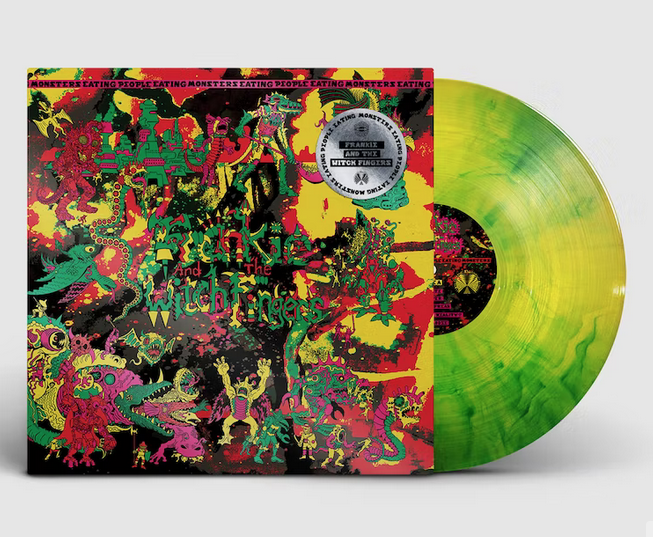 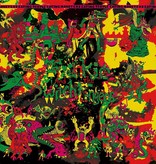 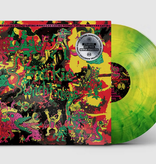 Bubbling up from the psychedelic tar pits of L.A., Frankie and the Witch Fingers have been a constant source of primordial groove for the better part of the last decade. Formed and incubated in Bloomington, IN before moving west to scrap with Los Angeles' garage rock rabble, the band evolved from cavern-clawed echo merchants to architects of prog-infected psych epics that evoke a shift in reality.

After a stretch on Chicago/LA flagship Permanent Records the band landed at yet another fabled enclave of garage and psychedelia - Brooklyn's Greenway Records, now working in tandem with psych powerhouse Levitation and their label The Reverberation Appreciation Society, the groups latest effort is dually supported by a RAS / Greenway co-release.