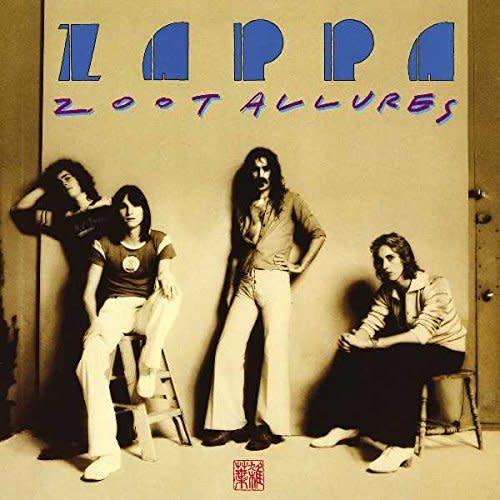 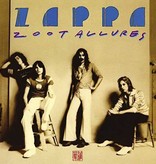 The entire zappa catalogue gets reissued as it appeared on zappa's own independent label, barking pumpkin records and many of the original analog masters have been re-mastered. zappa's version of a basic stripped-down rock record; uncomplicated and completely compelling. alongside sharp satirical tracks like 'disco boy' and 'wind up workin' in a gas station' (which launched the onstage chant "show me your thumb if you're really dumb") come between-the-eyes instrumentals like 'black napkins,' 'friendly little finger' and the title track. this disc is also the home of 'the torture never stops,' a doomsaying blues unlike anything else in the zappa catalogue.