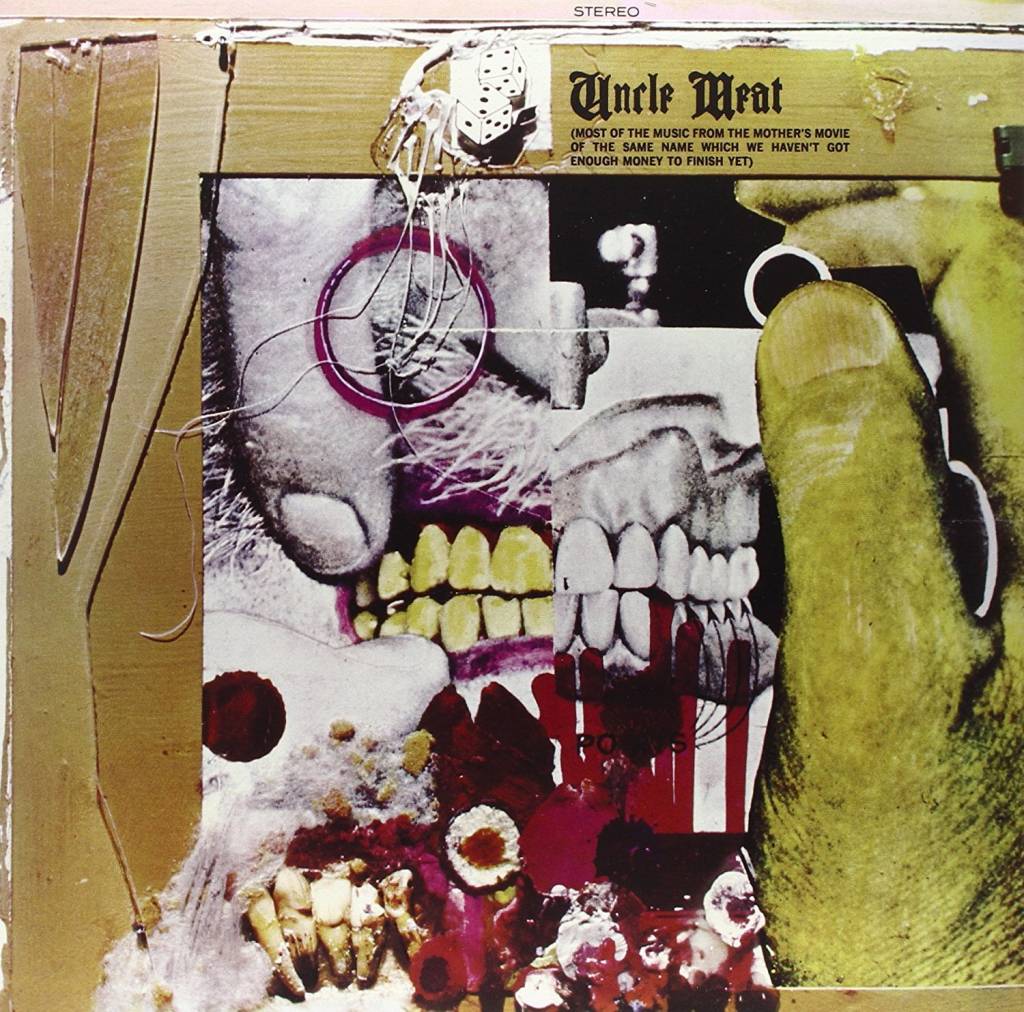 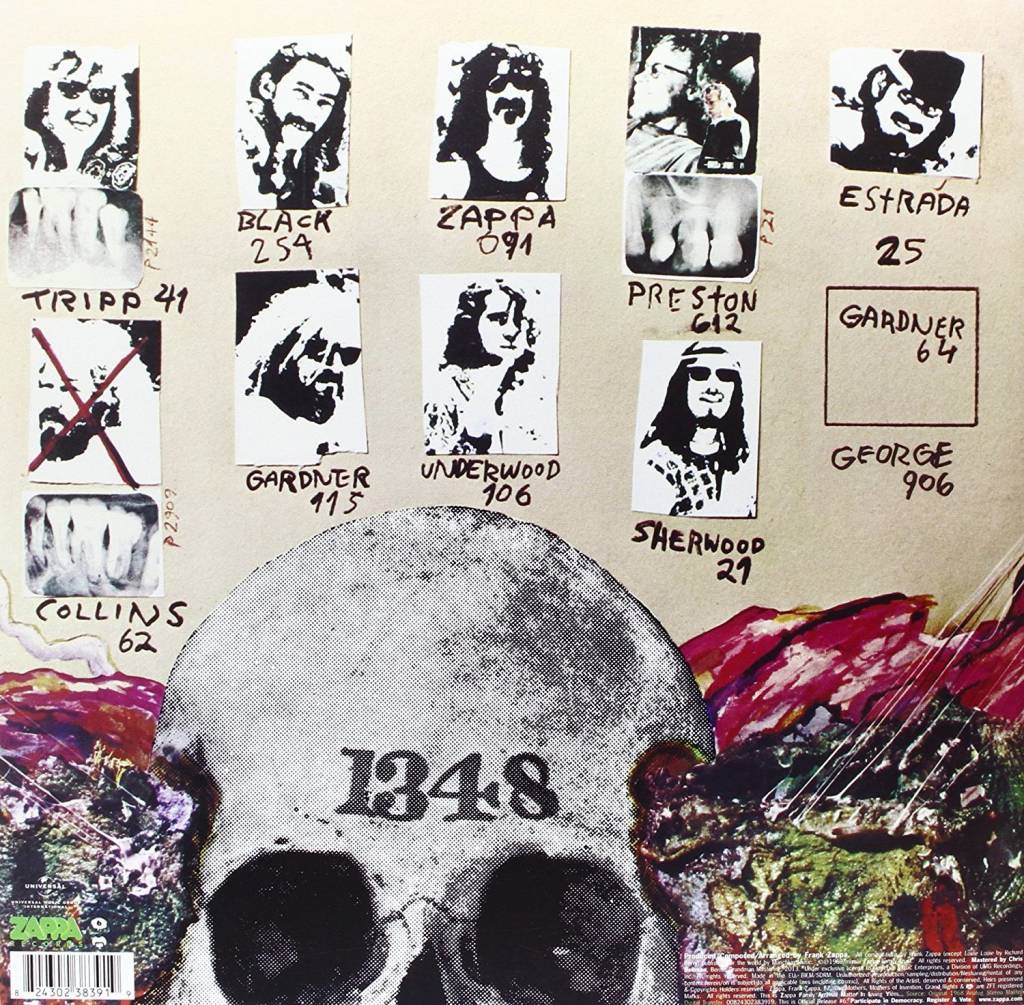 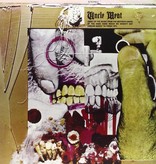 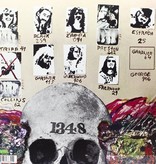 Frank Zappa and The Mothers of Invention released this double album in 1969 which was originally developed as "No Commercial Potential" a project which spawned 3 other albums sharing a conceptual connection: "We're Only In It For the Money", "Lumpy Gravy" and "Cruising With Ruben & The Jets". The album was to serve as a soundtrack to a science fiction film which never was completed due to the lack of funding. Zappa did release a film containing test footage from the project in 1987. The album cover actually shows the title as Uncle Meat (Most of the Music From the Mother's Movie of the Same Name Which We Haven't Got Enough Money To Finish Yet). The album contains a diverse style of music with influences of jazz, orchestral, blues and rock music. Uncle Meat has been praised for its innovative recording and editing techniques including experiments in tape speed and overdubbing , and diverse sound.