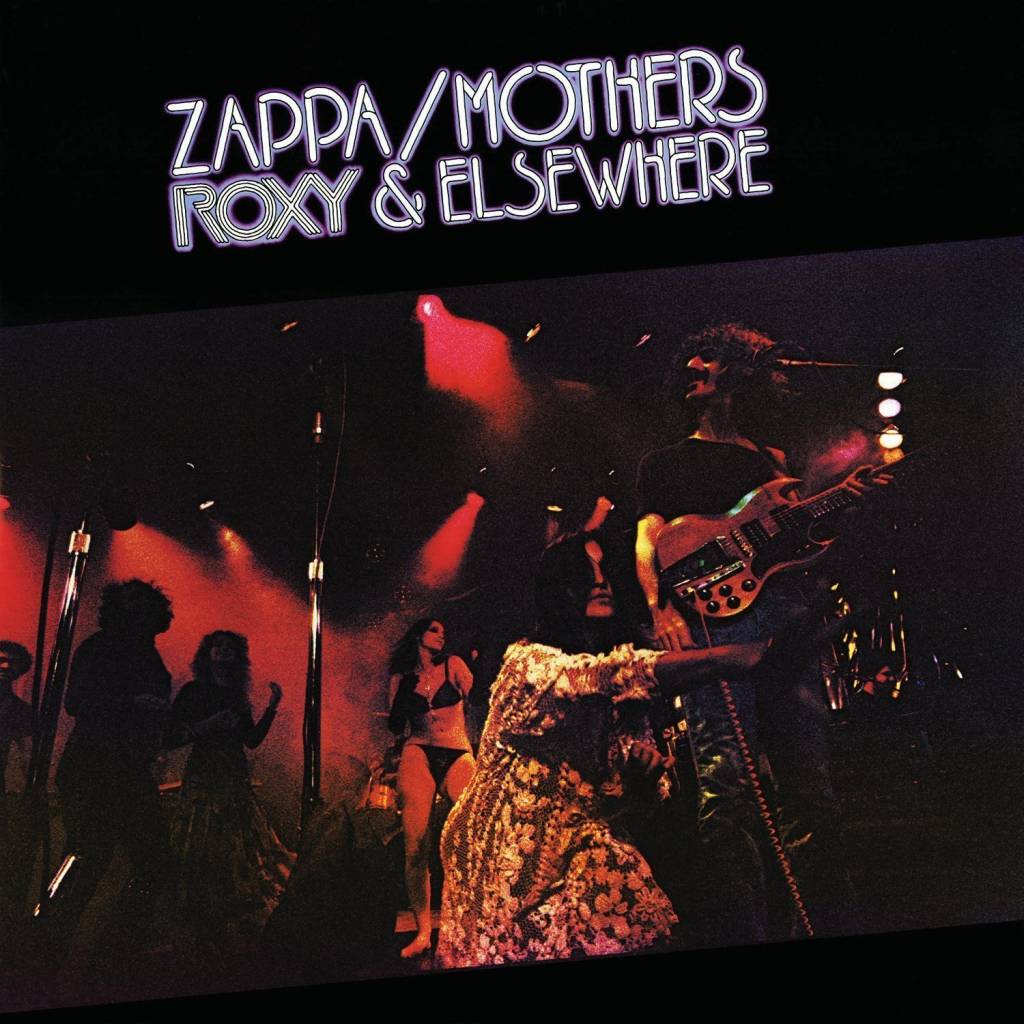 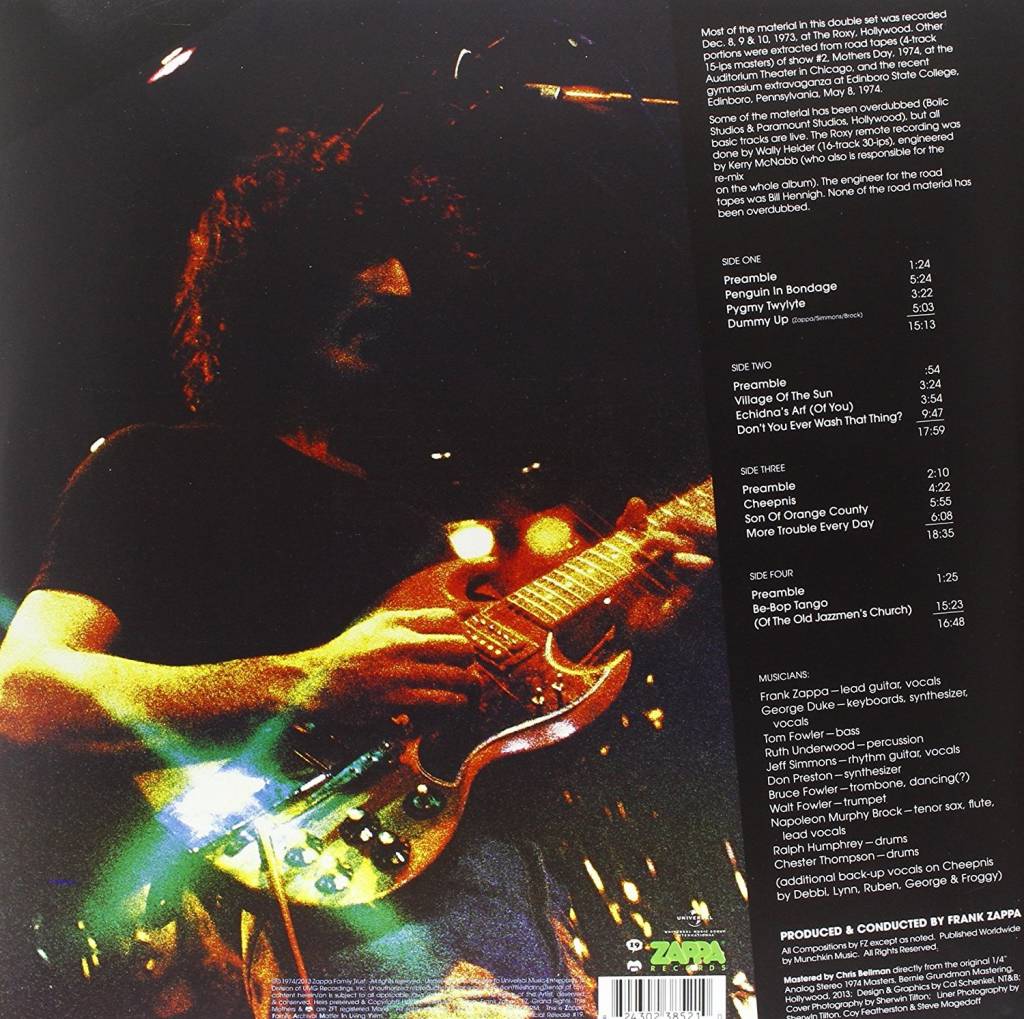 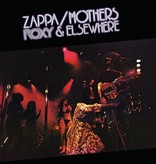 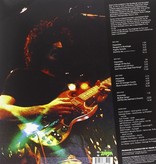 This double LP contains music which was recorded at the Roxy Theater in Hollywood. However, nearly all of the music was overdubbed later in the studio. The music was comprised from three shows at the Roxy and features tracks never before or thereafter released on any Zappa/Mothers album.

Other tracks were taken from the second show on Mothers Day 1974 in the Chicago Auditorium Theatre and the May 8th Show in Edinboro State College, also in 1974. This version was pressed on 180 gram vinyl. It was cut by Chris Bellman at Bernie Grundman mastering. It contains all original mixes first issued in 1974.