Frank Zappa - One Size Fits All 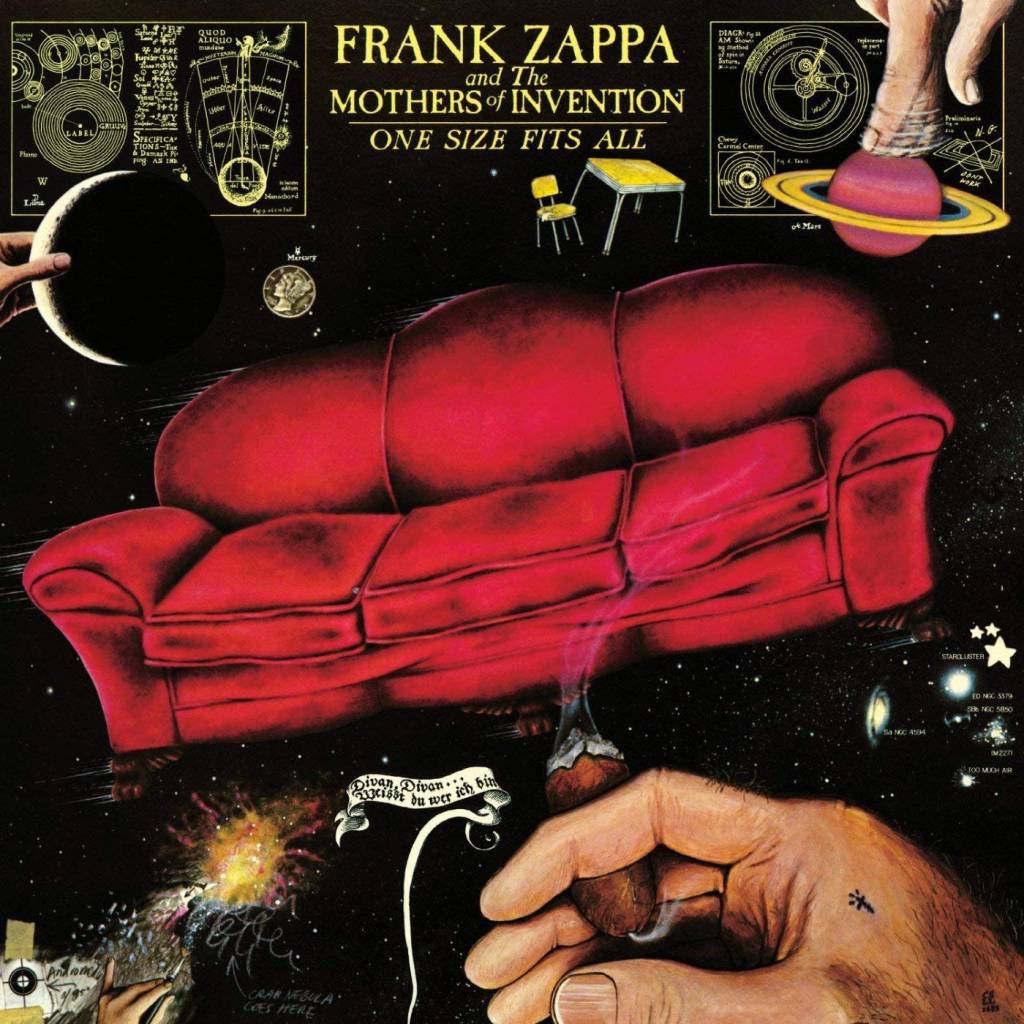 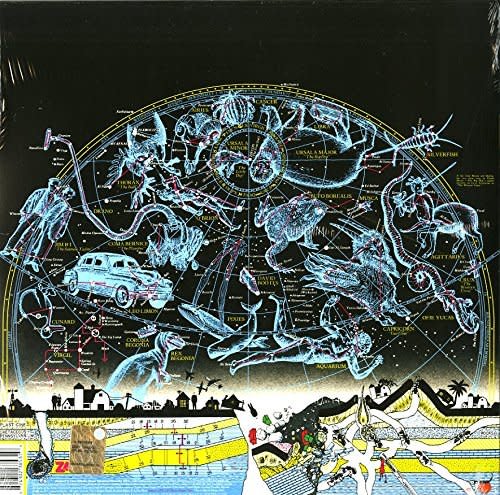 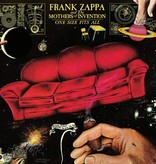 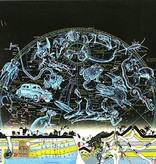 First released in 1975. One Size Fits All is a rock album by Frank Zappa and the Mothers of Invention. The album features the final version of the Mothers of Invention, with George Duke, Chester Thompson, Ruth Underwood, Tom Fowler and Napoleon Murphy Brock. Zappa continued to tour and record, often with members of previous "Mothers of Invention" lineups. The album features one of Zappa's most complex tracks, "Inca Roads". One of Zappa's heroes, Johnny "Guitar" Watson, guests on two tracks (flambe vocals on the out-choruses of "San Ber'dino" and "Andy")