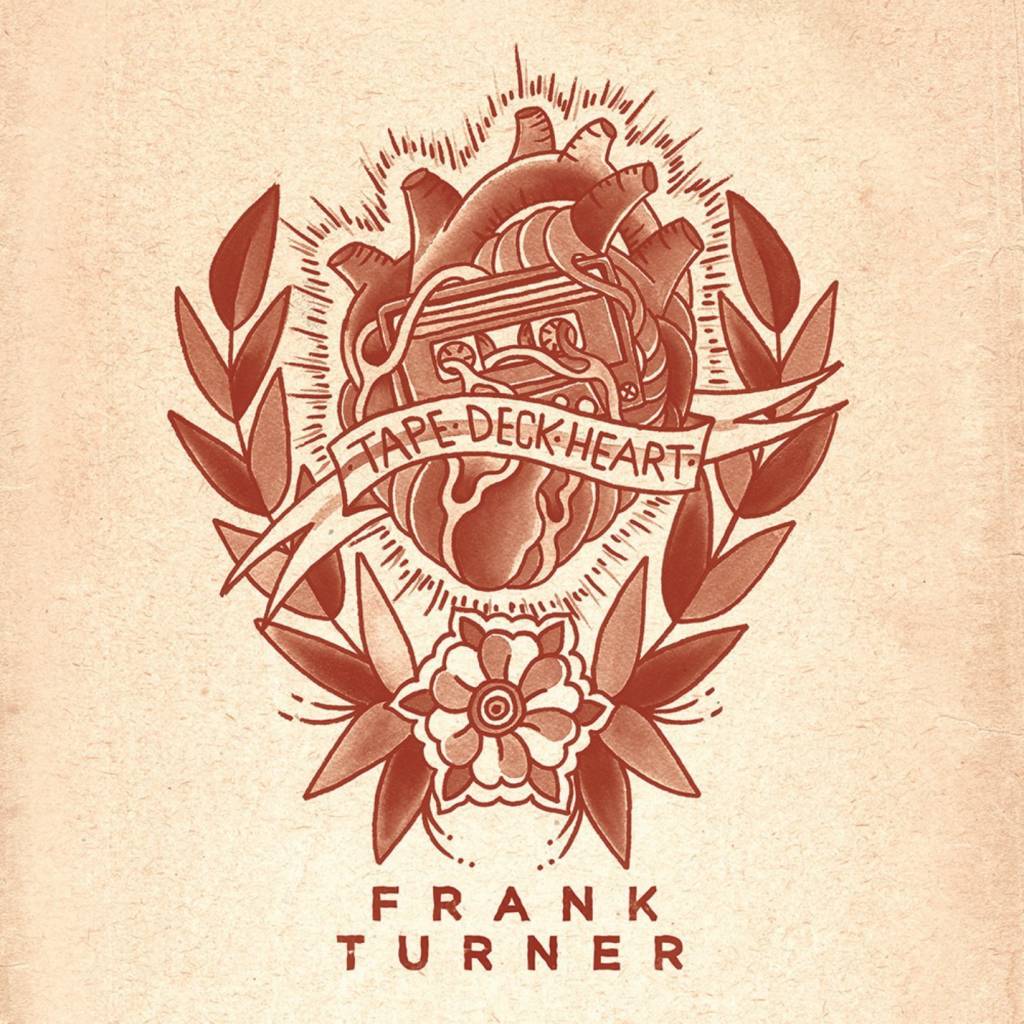 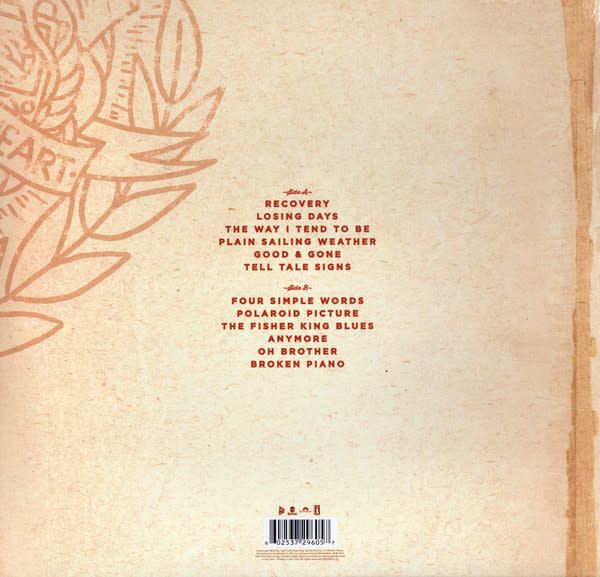 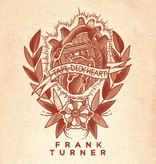 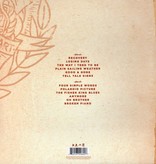 Turner emerged from Britain's post-hardcore punk scene in 2001 as the lead singer of Xtra Mile Recordings act Million Dead. Since going solo in 2006, he has transformed from underground hero into a bona fide mainstream success story in the U.K., releasing four full-length albums, including 2011's England Keep My Bones, which led Spin to write that 'Frank Turner gives sincerity a good name' and to describe the album as 'an exclamation point in an increasingly brilliant career.' Paste has said, 'It's easy to love British singer-songwriter Frank Turner. As if he weren't already pulling at our heartstrings with his creative lyrics, rowdy songs and his well-known affinity for beer. But Turner's live performances take those qualities to a new level.'