Frank Turner - Sleep Is For The Week

Home / Frank Turner - Sleep Is For The Week 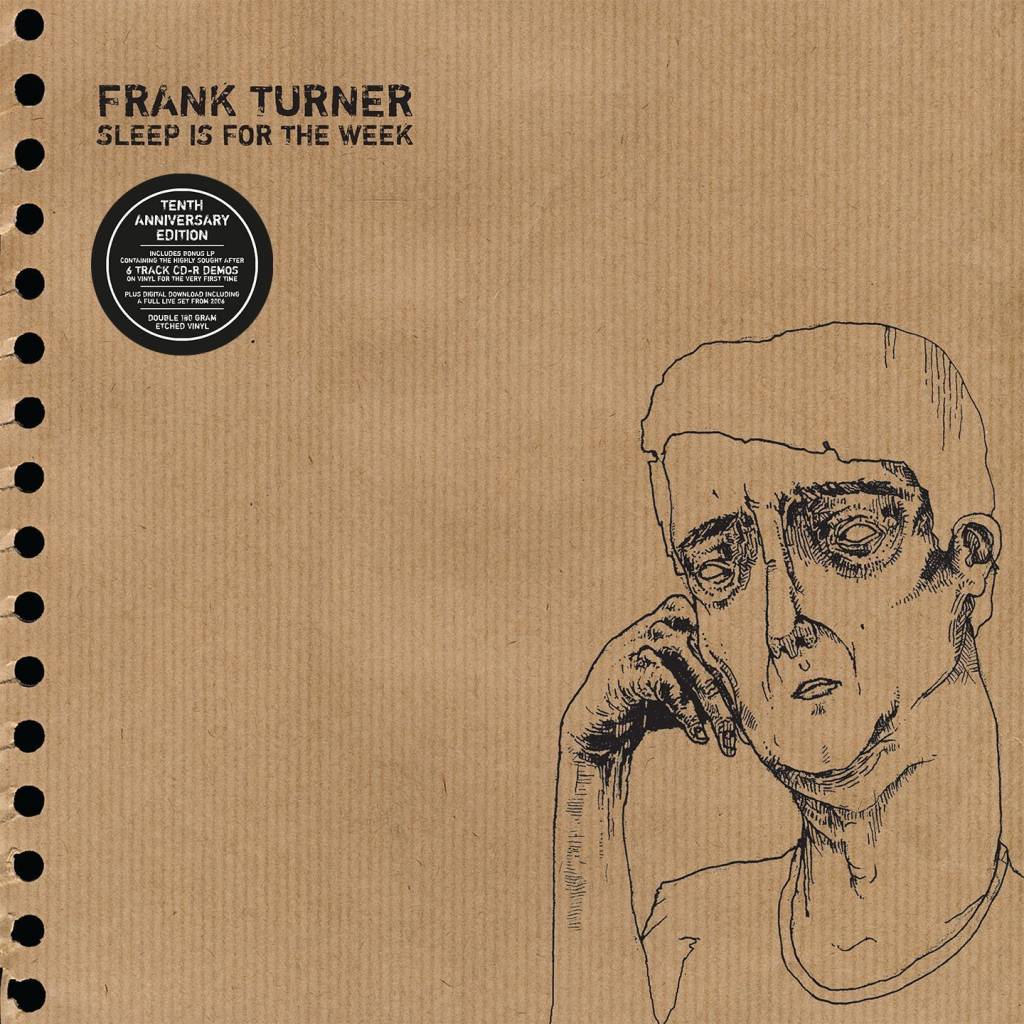 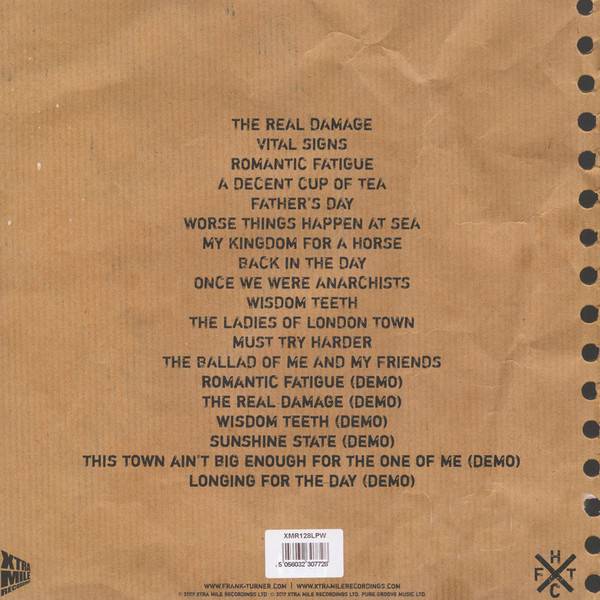 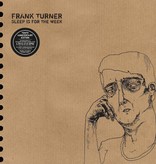 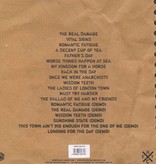 Sleep Is For the Week set out Frank's oeuvre explicitly. He revealed an honest way with words and storytelling that leaned on confession to a sometimes uncomfortable degree ('A Decent Cup of Tea', 'My Kingdom For A Horse', 'Worse Things Happen At Sea', 'Father's Day' 'Must Try Harder') and a few humorous but passionate screes on his past mistakes and ongoing search for identity ('Back In the Day', 'Once We Were Anarchists'). These would both become calling cards of his songwriting soon after. The universal nature of the songs – all of our own failings brought to light in a way that’s both hard to hear and a relief; we were no longer alone in our doubts and mistakes – were what really grasped listeners.