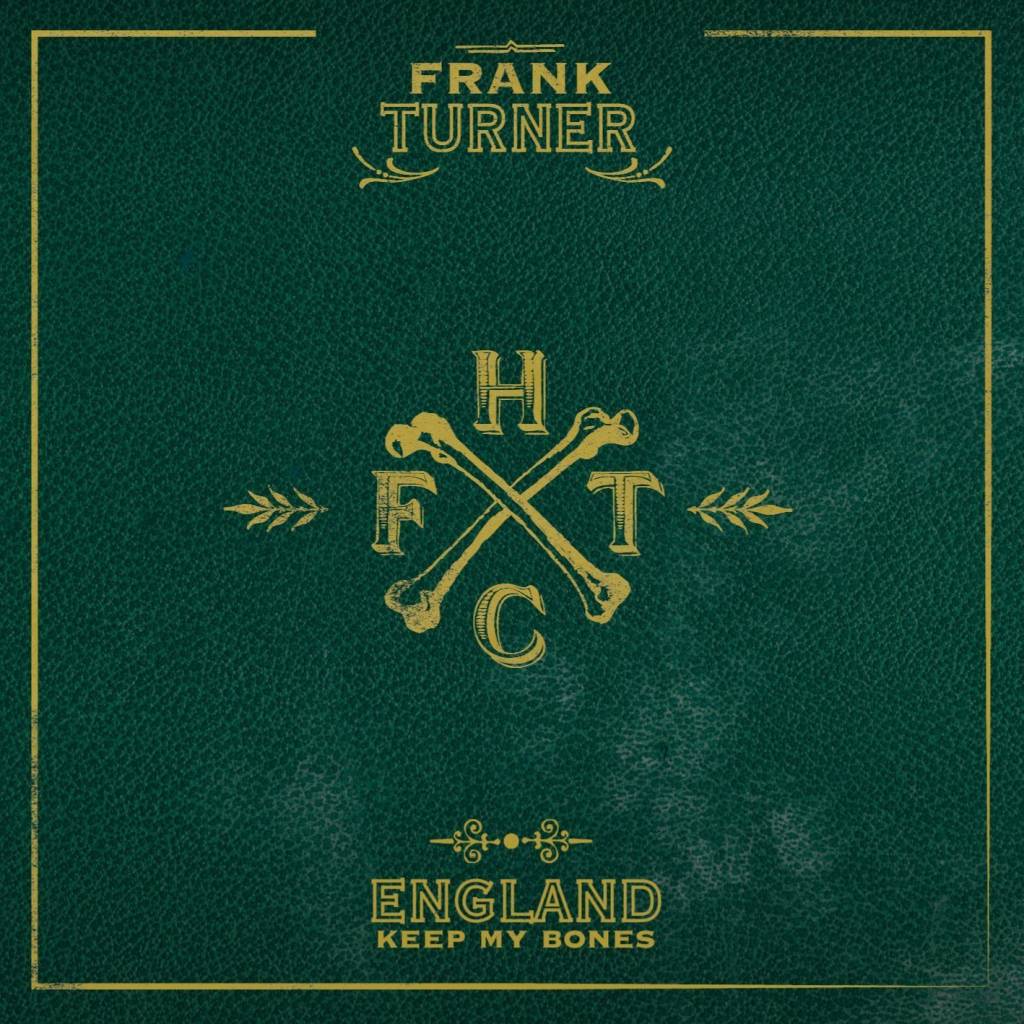 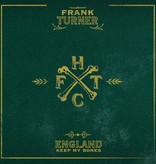 Frank Turner is ready. On the other side of the Atlantic in his native UK, he has had a banner year, seeing his single “I Still Believe” catch fire at radio, nominated for NME’s Best Solo Artist award, scooping the prestigious ‘Spirit Of Independence’ award from Kerrang, and headlining a sold-out Brixton Academy show in December. Now Frank Turner is set to release his highly anticipated fourth album, England Keep My Bones, with contributions from Hold Steady keyboardist Franz Nicolay, folk singers Emily Barker and Chris T-T, and Unbelievable Truth’s Andy Yorke. England Keep My Bones comes on the heels of Frank’s biggest US push so far, a fall tour with Social Distortion, continuing the DIY aesthetic Frank has brought to conquering America: touring with Chuck Ragan’s Revival Tour, Gaslight Anthem, and the Offspring, while always taking the opportunity to play at a local record store or living room along the way. Now that he has built a North American base one fan at a time, 2011 looks set to be the year of Frank Turner.