Foxygen - We Are The 21st Century Ambassadors Of Peace & Magic

Home / Foxygen - We Are The 21st Century Ambassadors Of Peace & Magic 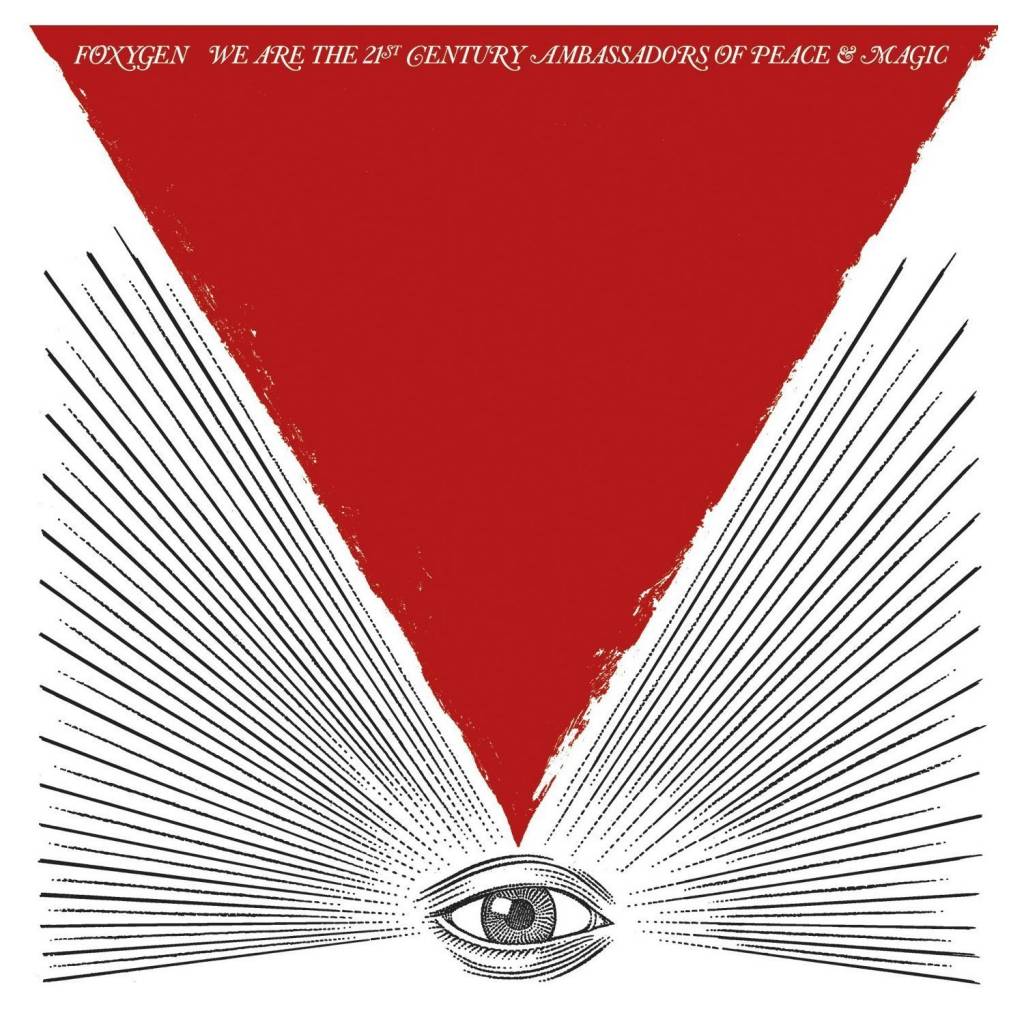 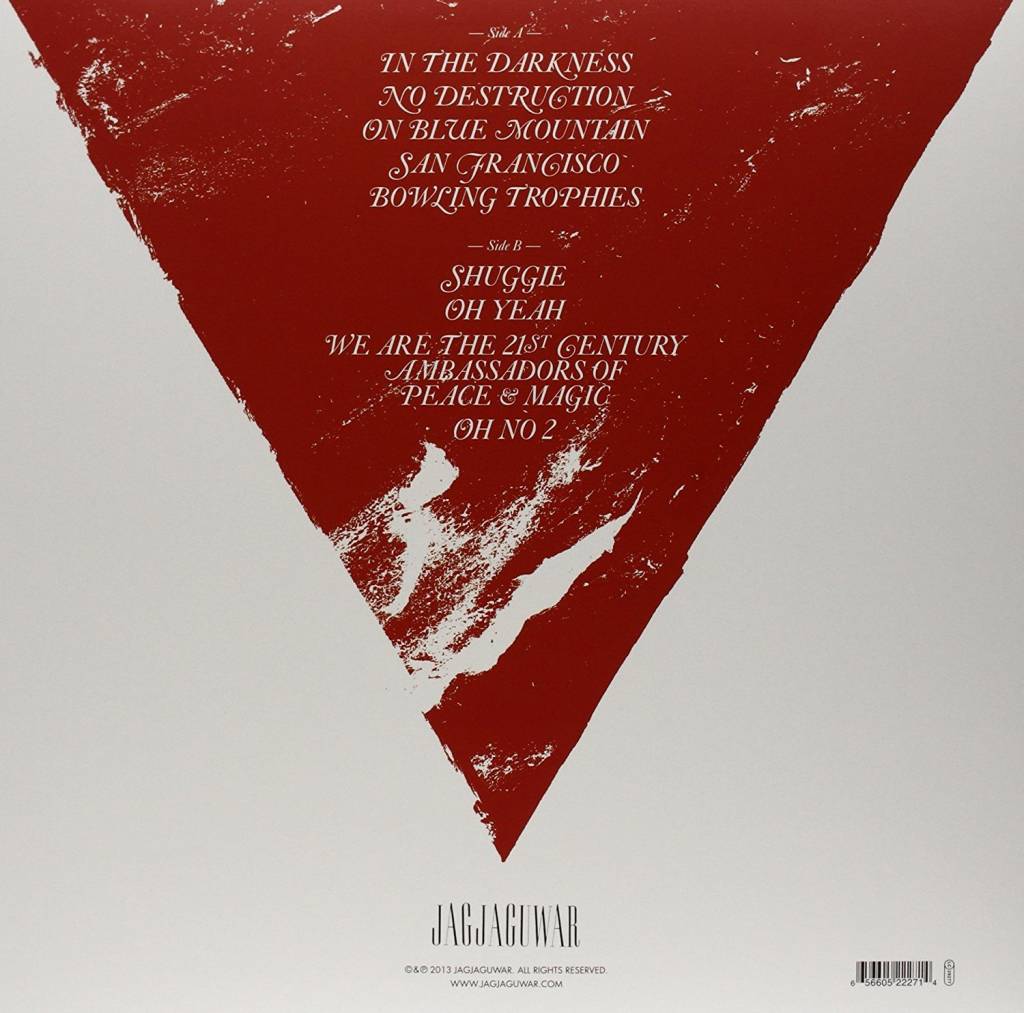 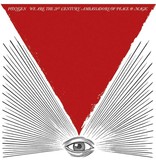 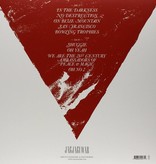 Foxygen holed up for a week-long recording session at richard swift's neo-legendary national freedom studio, creating what has become 'we are the 21st century ambassadors of peace and magic', a precocious and cocksure joyride across california psychedelia with a burning, bursting punk rock engine. this is what the kinks would be like if they themselves - the brothers davies - dropped some acid and struggled through a trip to lay down the follow-up to 'arthur'. bubbling beneath their supreme melodic instincts, there's a wild, nervy energy and a raw musicianship that makes foxygen incapable of doing anything exactly straight.