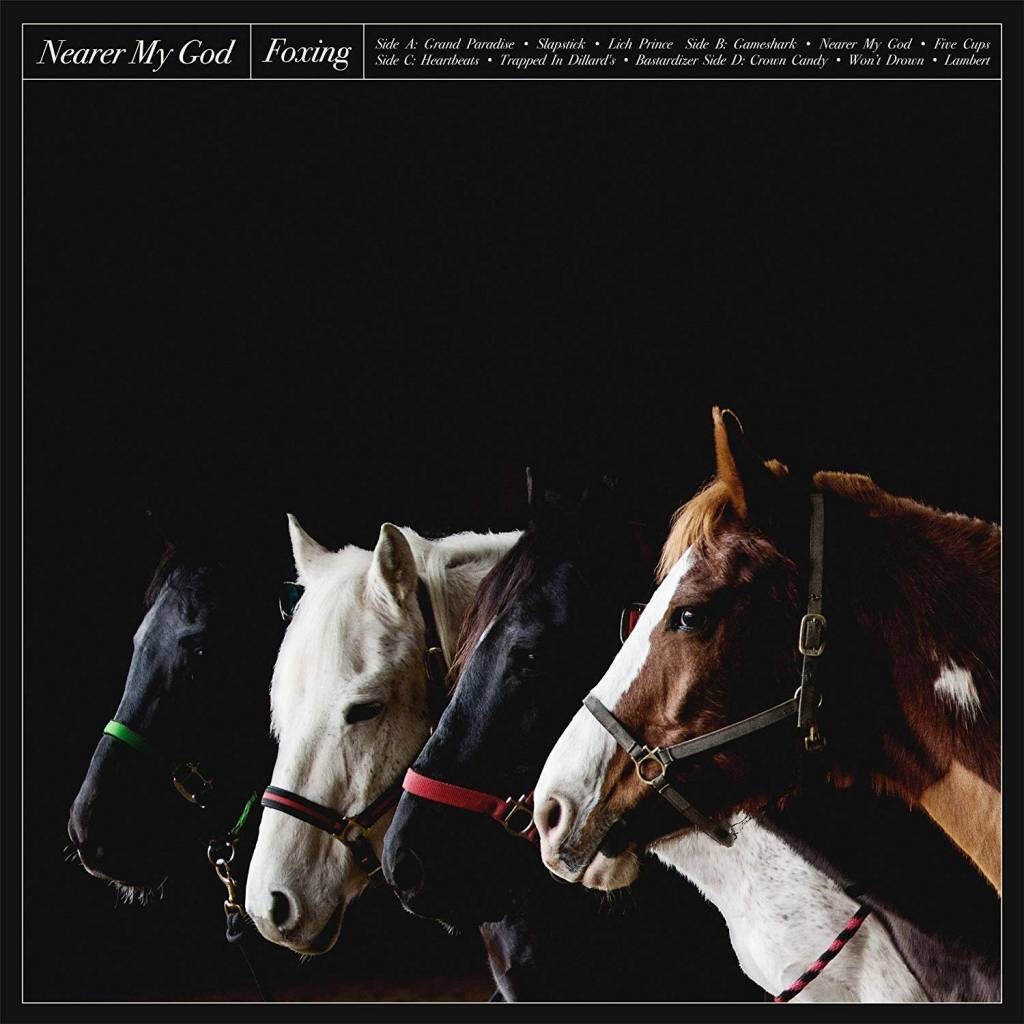 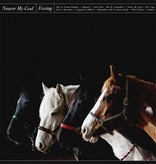 Foxing's much anticipated third album, Nearer My God, was produced by Chris Walla (Death Cab For Cutie, Tegan & Sara) and the bands own Eric Hudson. The record tackles such weighted subjects as religion, mental illness, political instability, global disaster and the near constant sense of impending doom.

The band reflects these feelings in the albums own title which is taken from the name of a 19th-century hymn said to be the song played as the Titanic sank and used in the now infamous CNN doomsday video meant to be aired as the world ends. However, among the dark subject matter, the band delivers an album that is, without a doubt, their most immediate, complex, sonically grand and focused work yet.