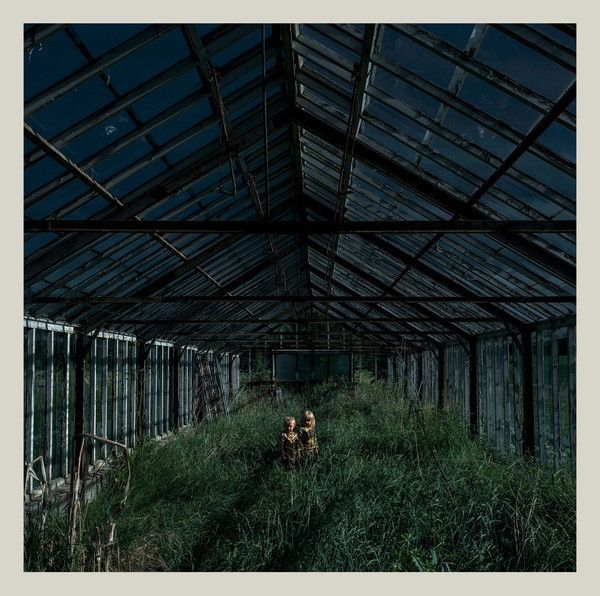 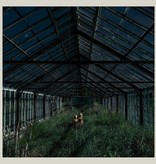 Foxing released their debut full length The Albatross at the end of 2013, to both fan and critical praise “It’s a wildly original album from a wildly talented band, and you should absolutely listen to” – Stereogum. The last 18 months has seen band have go from DIY halls shows to touring the world alongside Brand New, Mewithoutyou, Modern Baseball, Tigers Jaw and building a sizeable fan base along the way.

Taking a short break from the road in early 2015 the band headed into the studio with Matt Baylees (Minus The Bear, Mastodon, Caspian) to record their sophomore effort. The end result, Dealer, is an incredible piece of art that feels honest and true, emotionally resonant at its core and brutally honest in its lyrics. Fans are eagerly awaiting new music from Foxing.