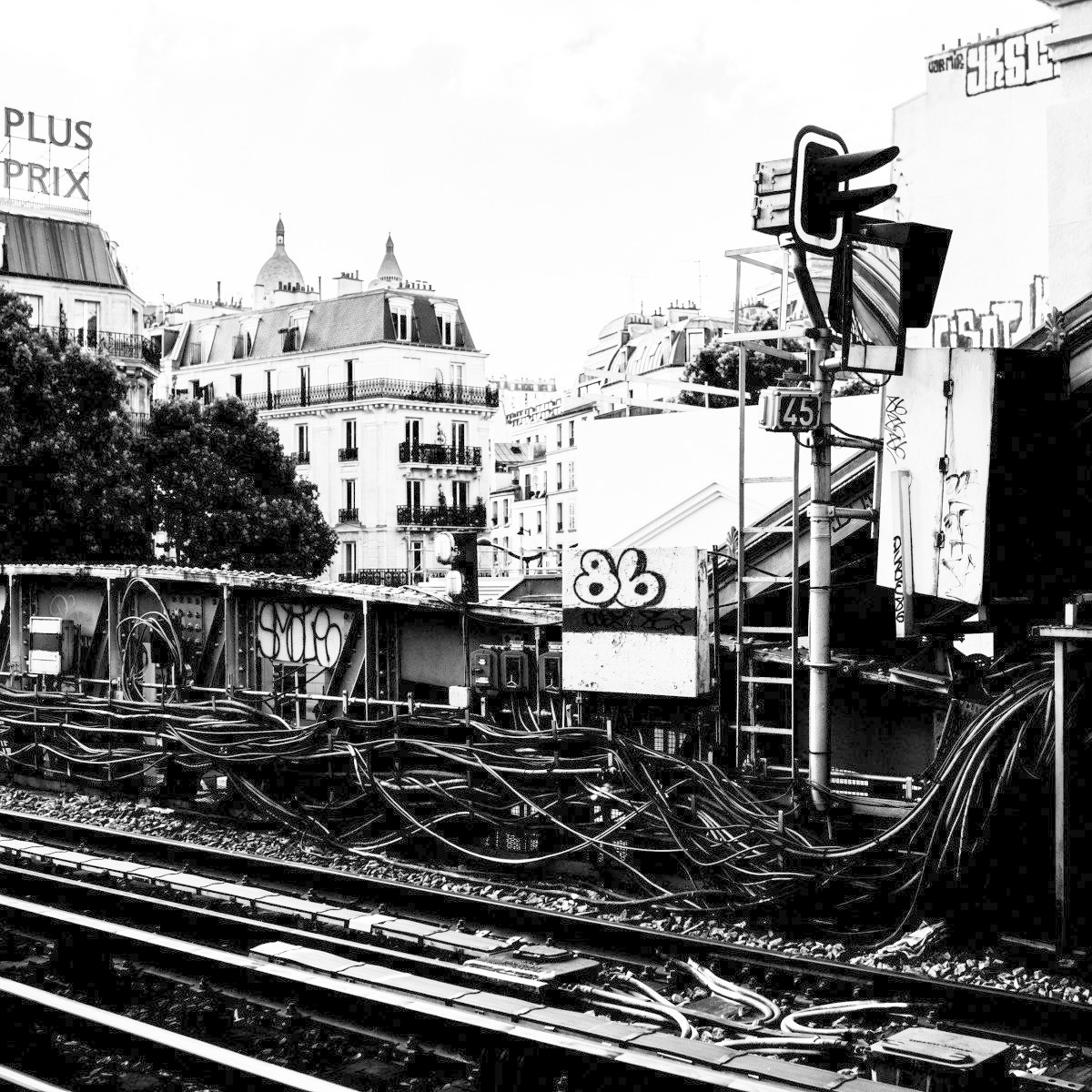 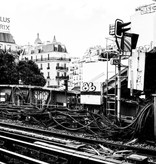 FloFilz is one of the most promising newcomers on the German beatmaker scene. His sound is deeply rooted in the Low End Theory (Tribe not LA) school of beats and his tracks regularly hit the six-digit plays mark on Soundcloud. FloFilz grew up in Belgium and lives currently in Aachen where he studies violin. When it comes to his own beats, jazz reigns supreme over nearly any other music. "Metronom" is his first official album and we are delighted to release it on Melting Pot Music.