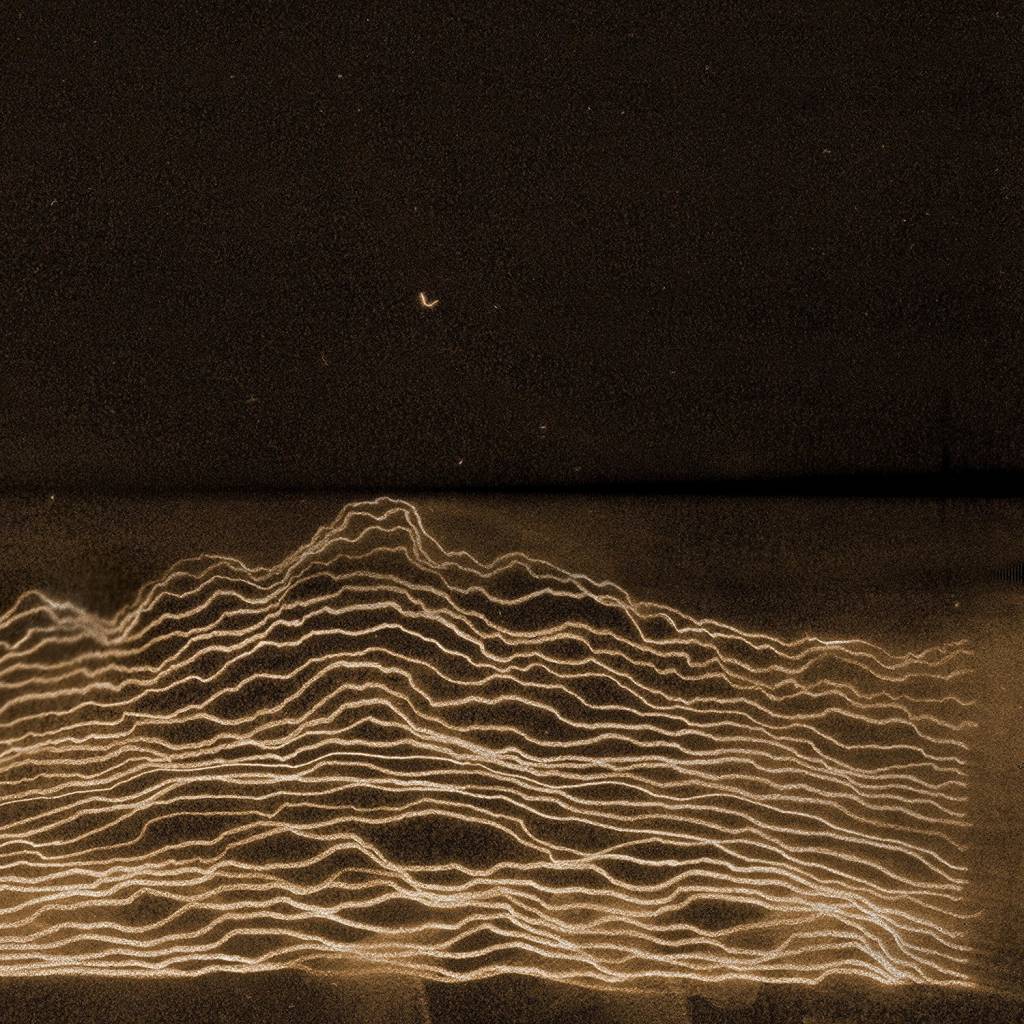 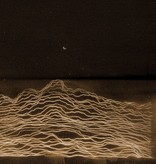 The project started simply because we were on tour with the band, had just finished FYF fest in LA, and had a week before picking up the rest of the tour in phoenix. on the way we stopped for a week near Joshua Tree National Park. the idea was to go somewhere fairly remote and setup to rehearse. it was peak summer, so we setup outside and would be playing throughout the day and night. (see super 8 footage). Whilst we were out playing and exploring the area around us - the sound reflecting from the rocks, the sound of the wind between them, complete stillness at night and packs of roaming coyotes in the distance, It became apparent that we could use this as its own unique recording environment.