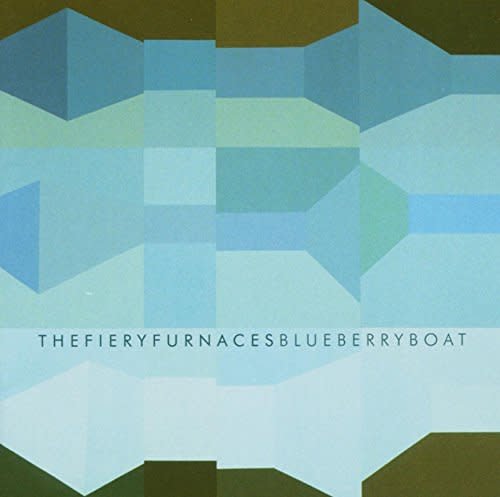 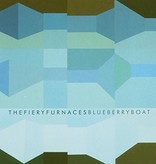 Blueberry Boat is the second album from The Fiery Furnaces. It was released on July 13, 2004, just over ten months following their debut album, Gallowsbird's Bark.Yet nothing on the debut hints at the ambition of their second album, the 76-minute Blueberry Boat. The 13 tracks form a perfect flow, sticking short tunes between the mini-operas, building up through "Chris Michaels" to the brief respite of the "Paw Paw Tree" before exploding into "I Lost My Dog", the album's dizziest travelogue. As scrambled as Matt's palette may sound, a close listen reveals how perfectly he evokes each song's content: The sighing tones near the start of "Blueberry Boat" sound like waves lapping the bow of their vessel, "Mason City"'s beat chugs softly, like a train gliding into a station, and on "I Lost My Dog" Matt captures the frenzy of running all over town by switching instrumentation with every verse.