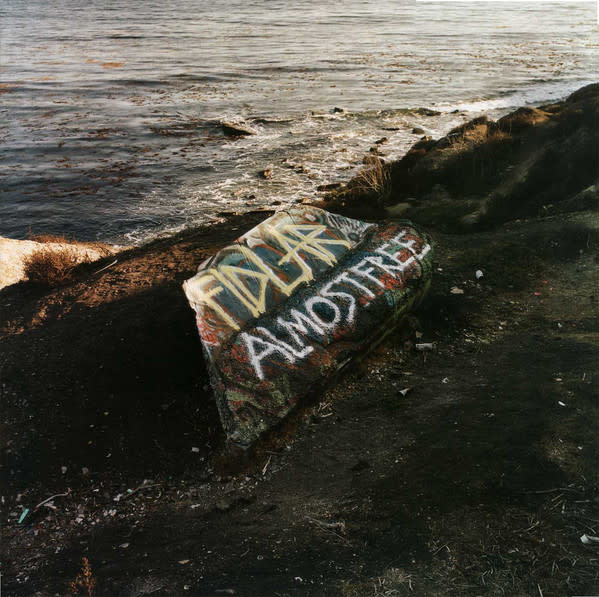 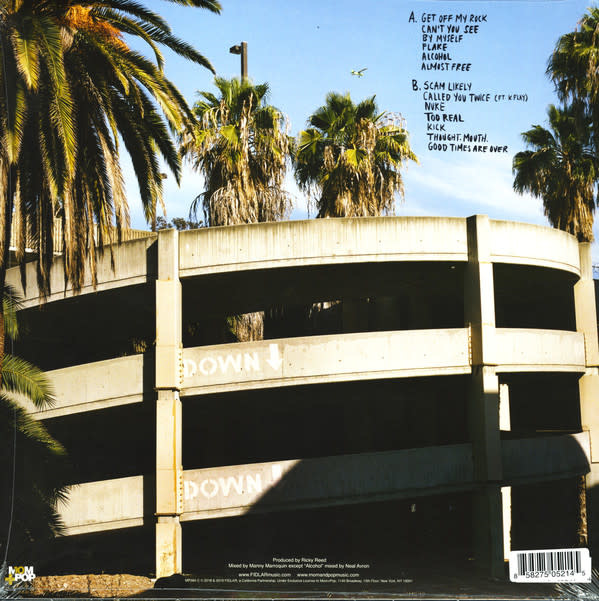 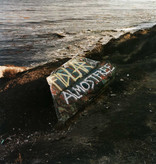 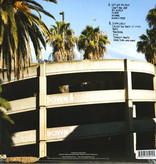 Almost Free, the new release from FIDLAR touches on many of the tragedies and irritations of modern life: existential dread, gentrification, the inescapable sway of the super-rich and the self-involved, post-breakup telecommunication, performative wokeness, the loneliness of sobriety or the lack thereof. But through sheer force of imagination and an unchecked joie de vivre, the L.A.-based band manages to turn feeling wrong into something glorious and essential. In the age of joyless self-care, Almost Free makes a brilliant case for being less careful, for living without fear of fucking up, and possibly embracing any incurred damage as a lucky symptom of being alive. The album sees the band pushing boundaries into new territory and influences while staying true to their unshakable core.