Fiddlehead ‎– Between The Richness

Home / Fiddlehead ‎– Between The Richness 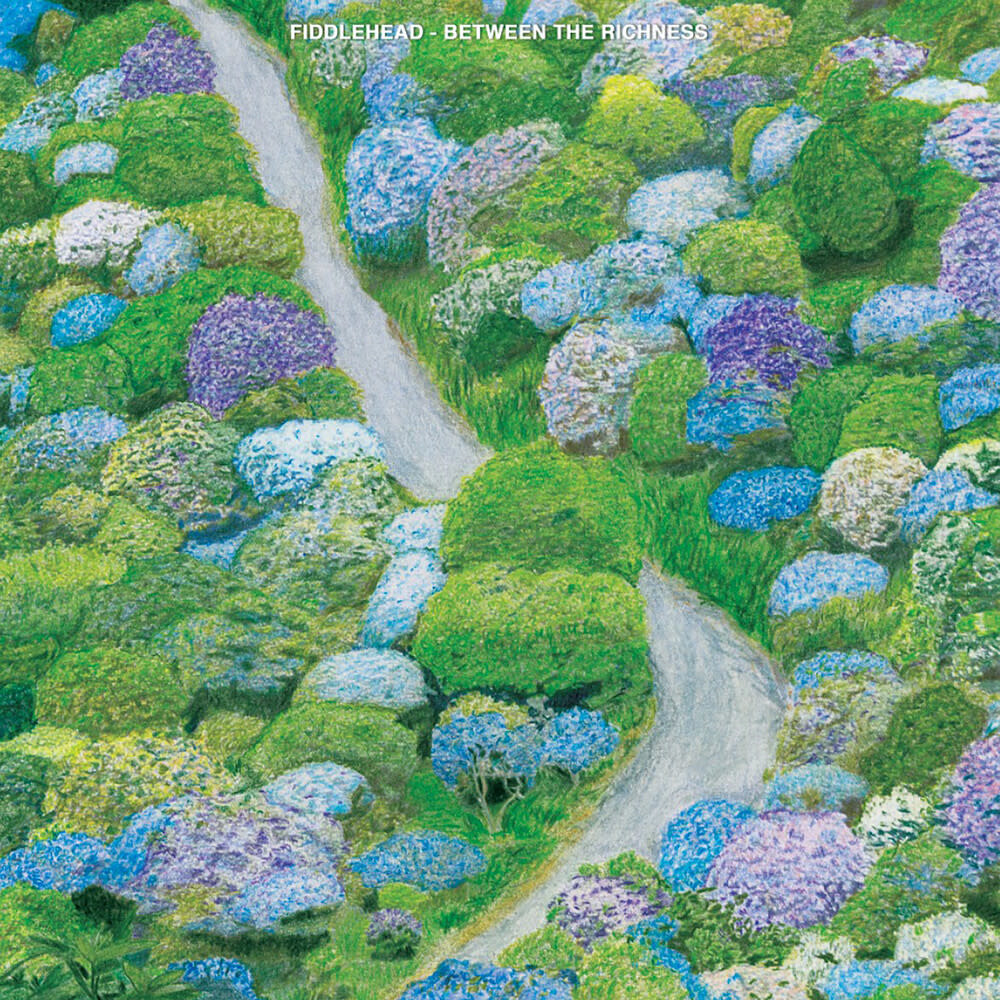 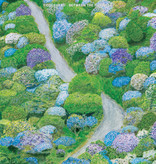 Between The Richness effectively picks up where Springtime & Blind left off, as Flynn dives headfirst into that same subject. But astute listeners will notice a major difference this time: Flynn is singing about himself. "These massive things happened in my life between the first record and this record. It just so happened that I ended up getting married, I had a child, and it was around the 10-year anniversary of my father's passing. So what if I want to write another record about how I feel about the loss of my father? Will people be like, 'Pick another topic, dude.' So, the opening track is called 'Grief Motif' because it's the idea that this is an eternal struggle that will never go away. Take it or leave it, but it will be part of this dude as long as he's got a pen in the hand."

Between The Richness explodes with an energy that usurps that of Springtime & Blind. The guitar riffs of Dow and Henery are their most anthemic and combustive yet, making songs like "The Years," "Get My Mind Right," and "Down University" not just serve as the backbone for Flynn's personal ruminations, but empathetic, emotional musical stabs that hit the listener just as hard. Meanwhile, Costa and Nealon give the songs a propulsive heft, allowing a track like "Million Times" to dart into unexpected territories without ever feeling alien. But at the center if it all is Flynn. He's a different person than he was on Springtime & Blind, because he's now a father himself. And that experience colors the journey he goes on throughout the album. "My son's name is Richard and my father's name is Richard, so it's literally between the two of them. But it's also the richness of life and the richness of death.

It was important for me to capture that perfectly paradoxical feeling," says Flynn. "We started writing this record two weeks after my son was born, and it's a really great way for him when he's older-and when I'm gone-to say, 'My father wrote this in the first year of my life. What does that mean?'" It's an attempt to put words to that strange place we all exist in, that place between the richness.