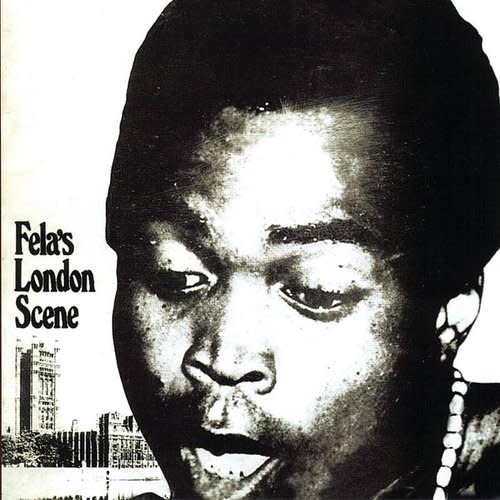 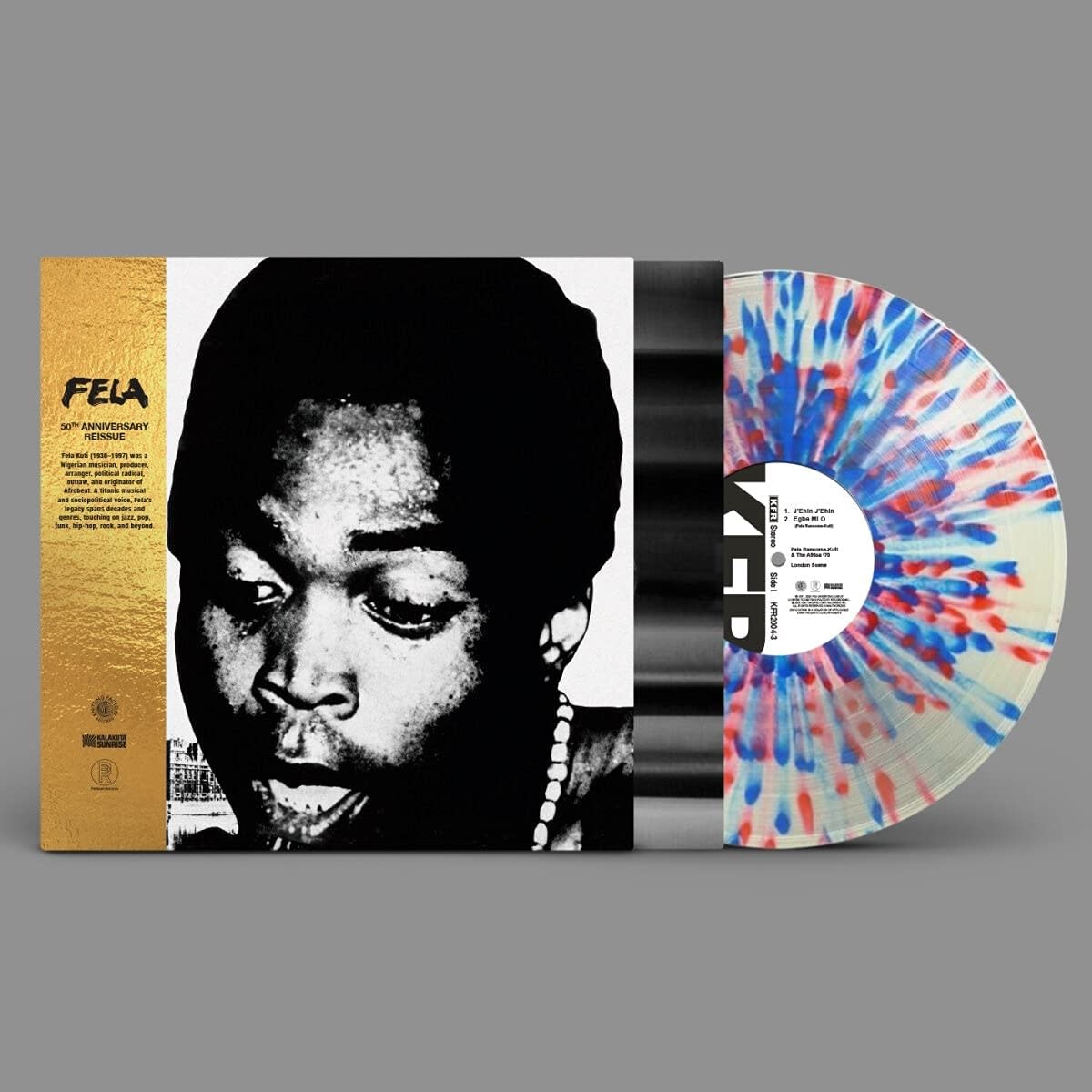 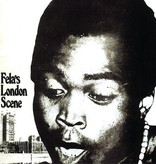 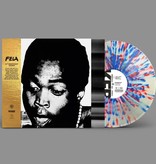 Fela Kuti (1938-1997) was a Nigerian musician, producer, arranger, political radical, outlaw and the originator of Afrobeat. A titanic musical and sociopolitical voice, Fela's legacy spans, decades and genres, touching on jazz, pop, funk, hip-hop, rock and beyond. After graduating from Trinity College of Music (now Trinity Laban Conservatoire of Music and Dance) in London, Fela returned to Nigeria with his band Koola Lobitos.

Fusing the sounds of Jazz and Funk with the traditional African music he had been raised on, his star status began to flourish. EMI, his label at the time, saw the true power of his musical creation, what we now know as Afrobeat, and brought Fela and his band back to London. The result was London Scene. While recording, Fela began his friendship with Ginger Baker, who plays uncredited on the track 'Egbe Mi O'. London Scene is the beginning of what would become Fela's signature Afrobeat style and serves as a great introduction to Fela's music.