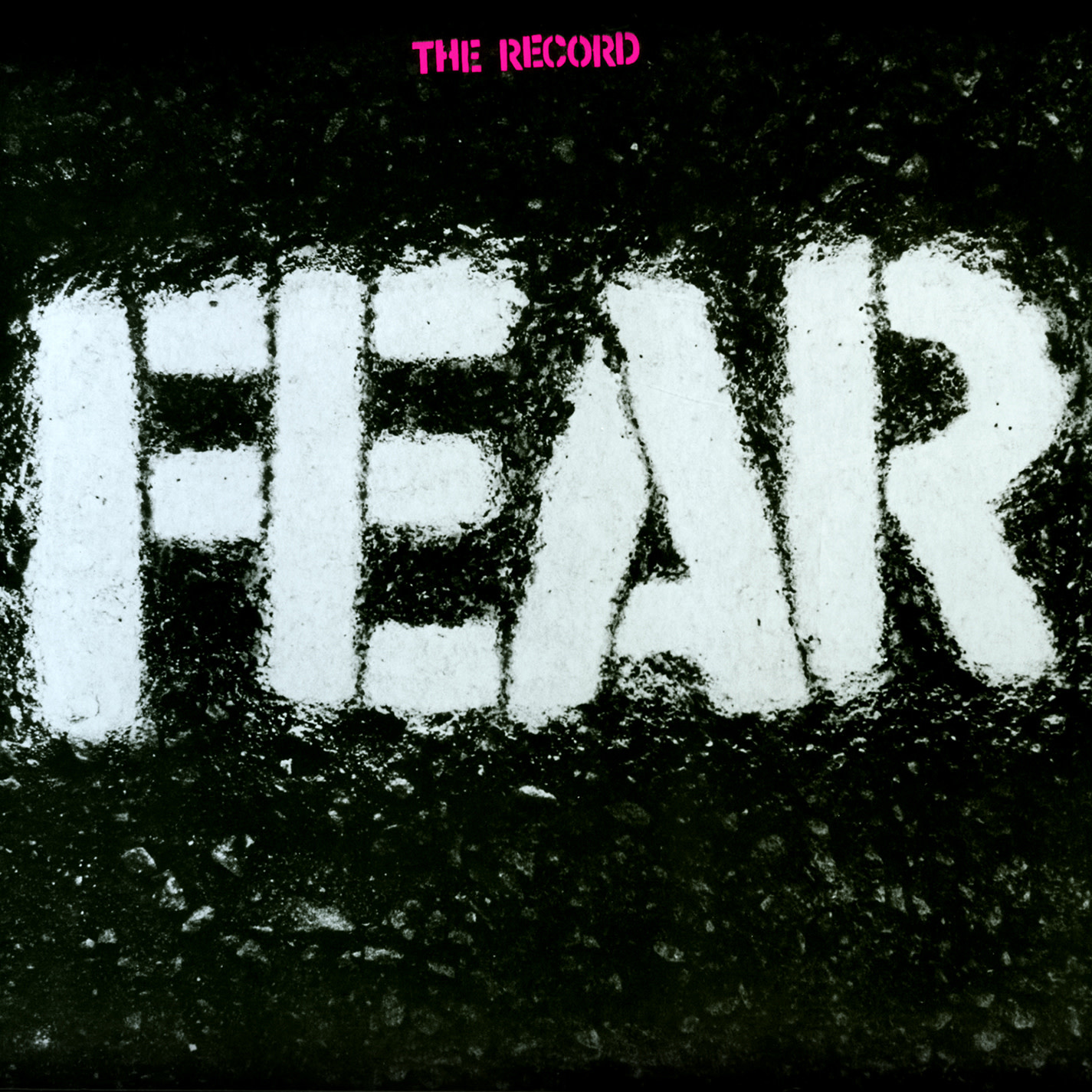 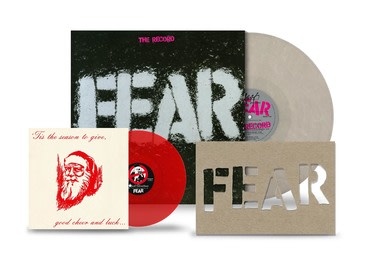 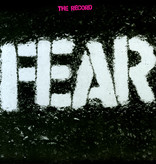 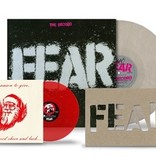 When John Belushi tried to book Black Flag on Saturday Night Live the powers that be shook with fear and vetoed the idea on the spot. They did, however, suggest the band Fear as a replacement. Somewhat paradoxically, Fear, with all its sound, fury, and decidedly politically incorrect ideas, was somehow acceptable. Make no mistake, the record is aggressive, offensive, and loud - it is the sound of a kid flipping the bird.

There is a barreling, garage-like catchiness to anthems such as 'I Love Living in the City.' the difference between Fear and bands like Black Flag is a subtle but crucial one: Fear does not cross the line into aural violence. perhaps it is the tongue-in-cheek quality to Lee Ving's rants about minority groups in 'Let's Have a War.' Ving may be giving everyone within earshot the finger but he's doing it from a moving car.