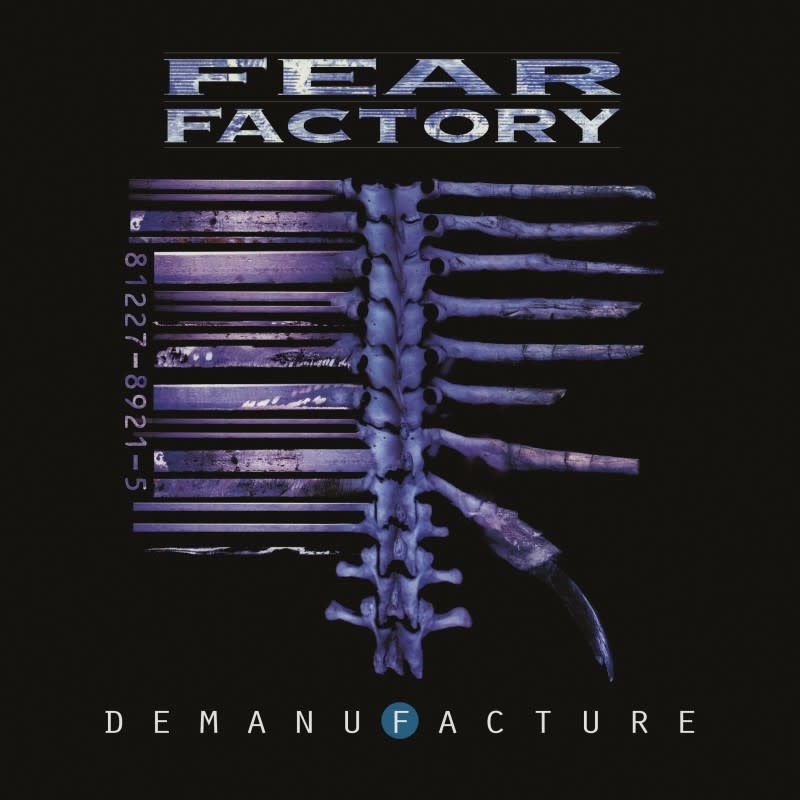 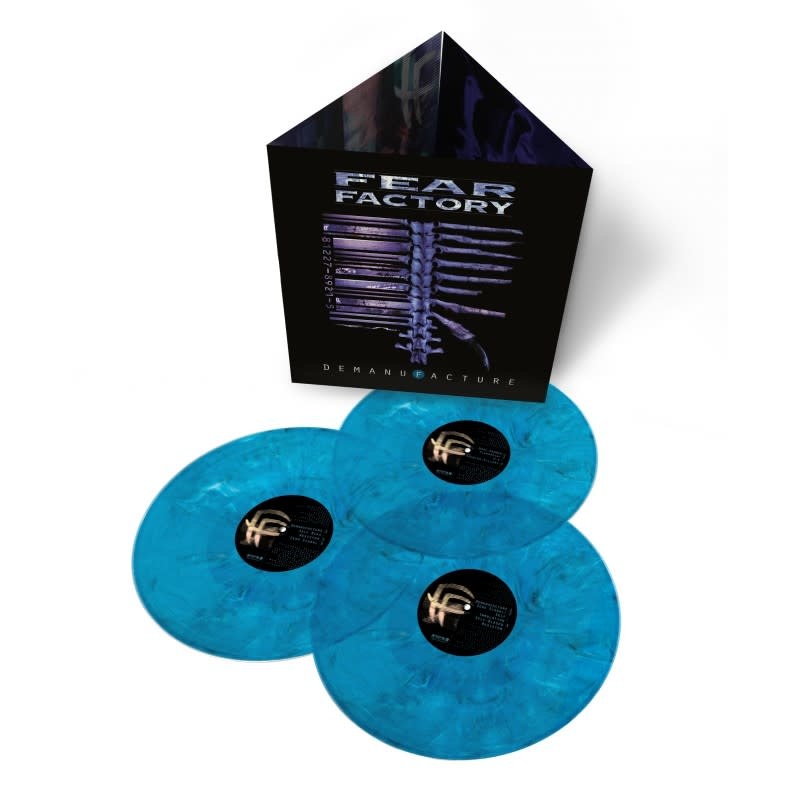 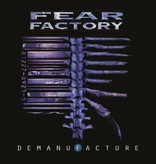 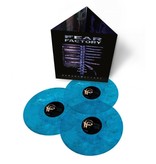 Considered to be the band’s defining work, Demanufacture features a more industrial metal sound characterized by a mix of rapid fire thrash metal/industrial metal guitar riffs and tight, pulse driven drum beats, and roaring vocals that made way for melodic singing. The album’s production is more refined and the integration of atmospheric keyboard parts by Rhys Fulber’s industrial textures upon Cazares’ and Herrera’s precise musicianship, made the songs sound clinical, cold and machine-like and gave the music a more futuristic feel than the band’s earlier work.

It is a concept album about a man’s struggles against a machine-controlled government, with each song a chapter in his life. Demanufacture was awarded the maximum five-star rating in Kerrang! Rock Magazine. It made the Top 10 of the Billboard Heatseekers Charts and a video was produced for the song, “Replica.” Burton Bell wrote the majority of the lyrics and Dino wrote all the music including some lyrics. Adding a new live touring bassist, which many now consider it the classic line up. Many regard the album as the band’s best and heavy metal classic. The band spent the next few years touring with Black Sabbath, Megadeth, Iron Maiden and opening for Ozzy Osbourne in North America and Europe during late 1995. Upon its release, Demanufacture proved to be extraordinarily successful and received universal acclaim from music critics. It is called a landmark record in alternative metal ,heavy metal ,industrial metal and is regarded as the band’s best album.