Fats Domino - This Is Fats

Home / Fats Domino - This Is Fats 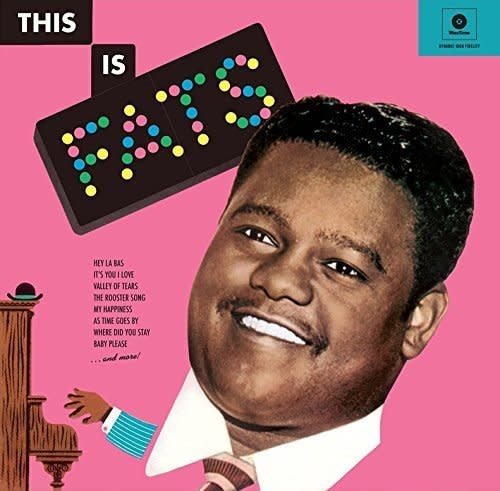 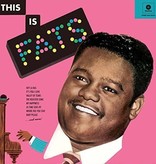 This classic album from the Rock 'N' Roll/R&B star, originally issued in 1957. 'Blueberry Hill' had been written in 1940 but it was not until Fats Domino turned it into a more up-tempo R&B number in 1956 that it became a major hit, selling over five million copies worldwide in the space of a little over a year. Immediately following its success, interest in Fats Domino swelled, and much beyond his traditional R&B market. His label Imperial were quick to capitalize on this success, releasing a number of albums in short succession. This Is Fats Domino was released in February 1957 and quickly made the Top 20 of the Billboard charts, propelled by the inclusion of 'Blueberry Hill' and 'Blue Monday'. Hallmark.