Fatboy Slim ‎– Halfway Between The Gutter And The Stars

Home / Fatboy Slim ‎– Halfway Between The Gutter And The Stars 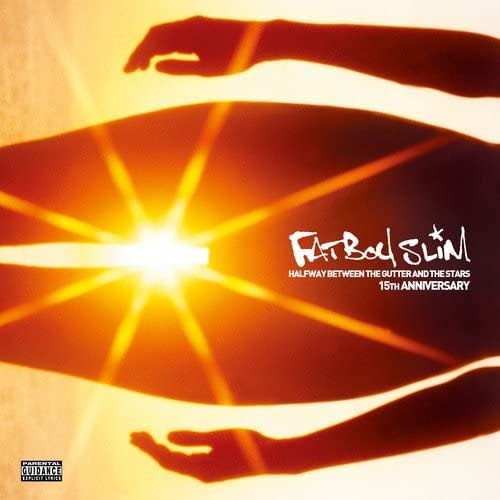 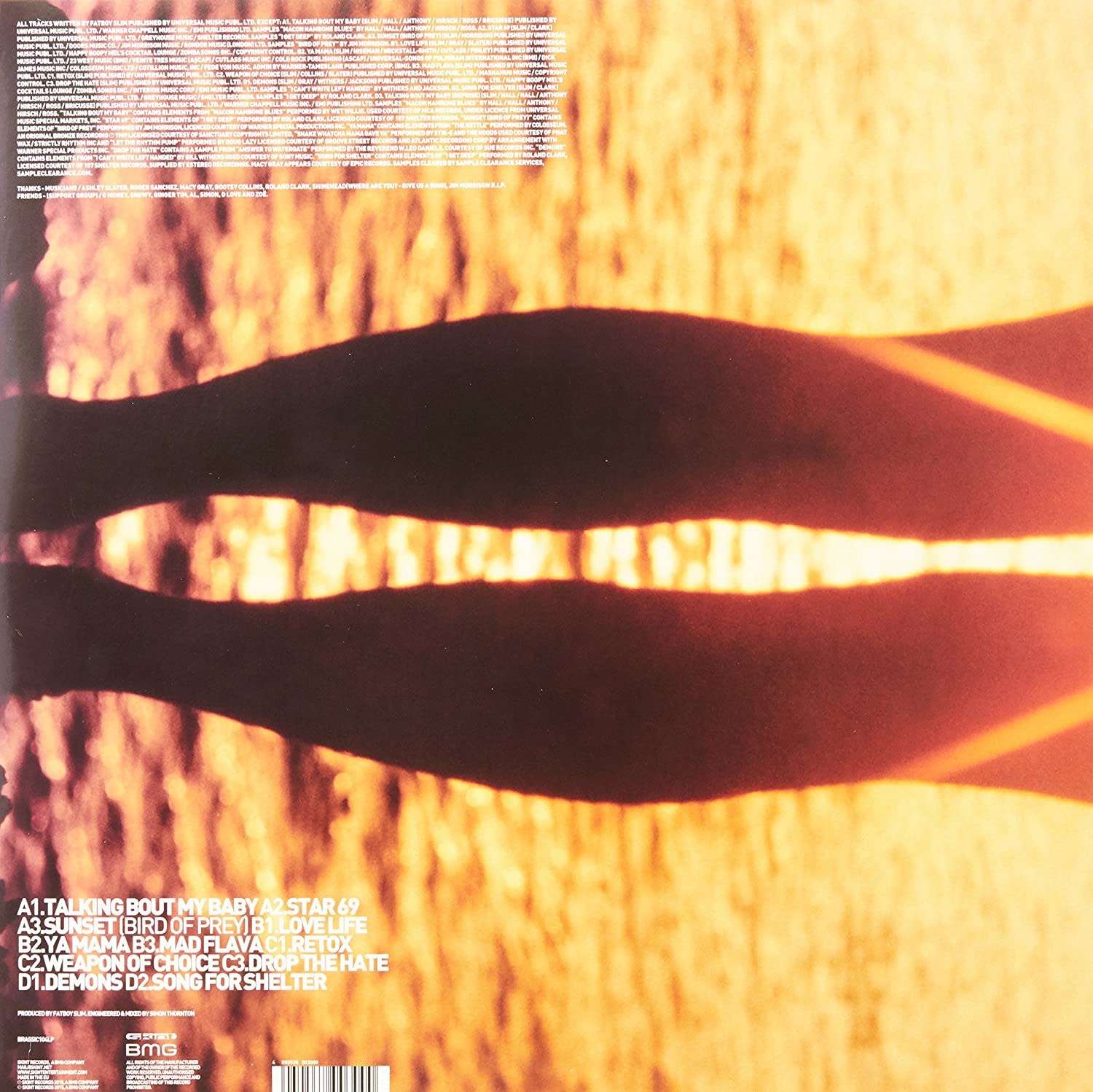 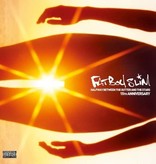 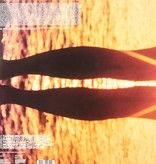 British techno wizard and crossover superstar Norman Cook's (a.k.a. Fatboy Slim) Halfway Between the Gutter and the Stars is uneven as heck and nowhere near as frat boy-friendly as his previous releases. But if you're up for a ride, this eclectic, 68-minute roller-coaster trip contains tunes airier and more house-savvy and gospel-flavored than what you've heard from him before. Not needing to create another "Rockafeller Skank" has left Cook free to experiment. There are lovely, slowly building tunes: "Talking 'bout My Baby" sounds like a collaboration between Play-era Moby and the Chemical Brothers circa Surrender, while "Sunset (Bird of Prey)" is an ethereal track that samples a rare acapella vocal by Jim Morrison and does not suck. Breakbeats do eventually kick in on that tune, the album's first single, but they're almost an afterthought, not the music's guiding force.