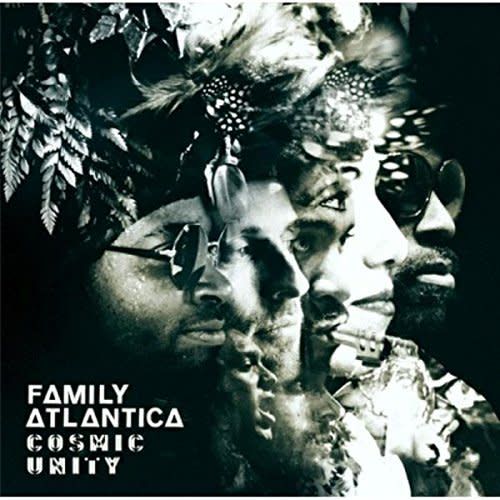 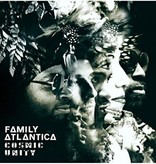 Award-winning, London-based Family Atlantica are back with their far-reaching second album Cosmic Unity. It follows on from their 2013 eponymous debut - an album that won the band a range of awards including Songlines Magazine’s Best Newcomers 2015.

Cosmic Unity, like the band itself, mirrors the mixed-up, intercontinental terrain of their home town. Moving through genres as diverse as psychedelic highlife, steel-pan Ethio-funk, calypso, baião and scorching equatorial jazz underpinned by deep afro-Atlantic dance rhythms, they have created a cohesive, forward-looking sound that echoes classic tropical recordings of the past whilst still sounding fresh and contemporary. Lush string and horn arrangements give way to acidic commentary on the immigration system and slavery as well as incantations of unity.