Fall Out Boy - Infinity On High 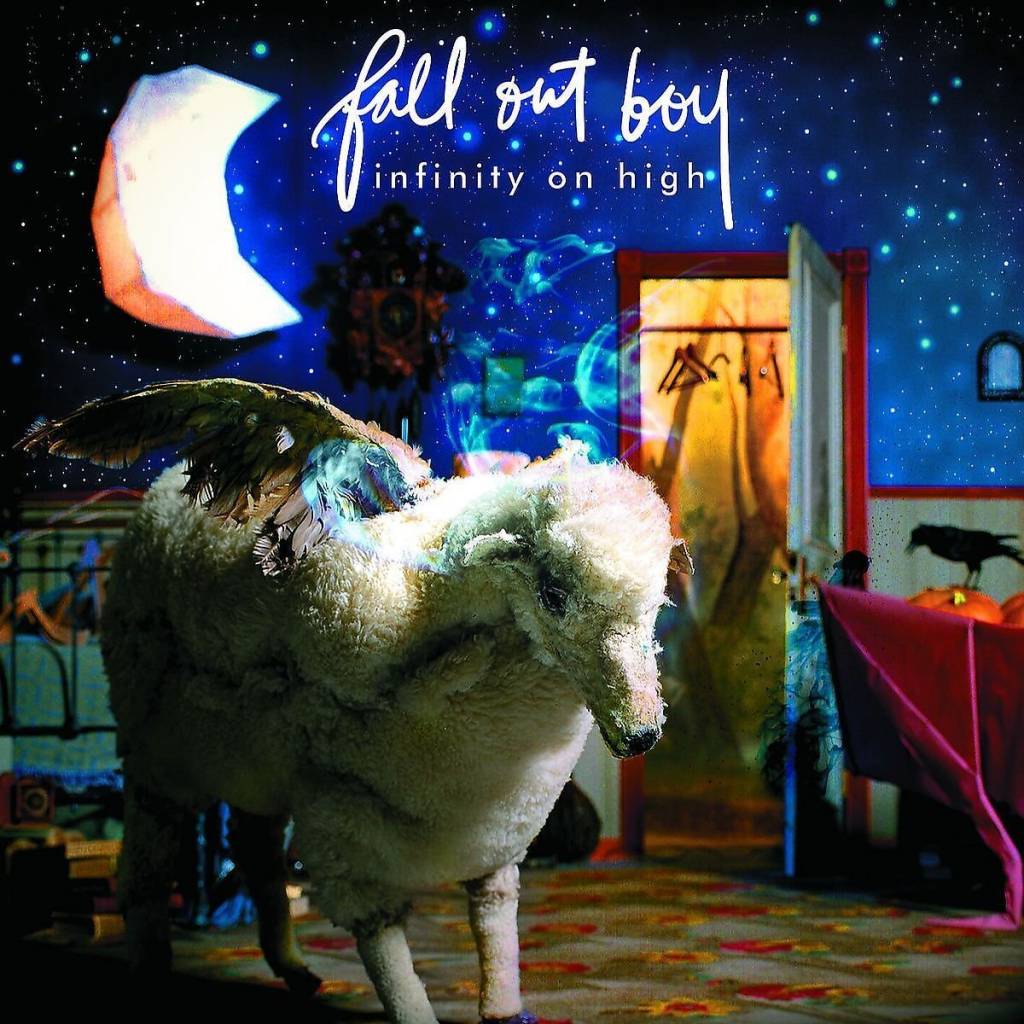 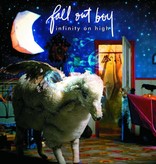 Infinity on High is the third studio album by American rock band Fall Out Boy, released on February 6, 2007 by Island Records. Recorded from July to October 2006 at Pass Studios in Los Angeles, California, its music was composed by lead singer and guitarist Patrick Stumpand the lyrics were penned by bassist Pete Wentz. The album features collaborations with new producers and guest artists, such as Babyface and Jay-Z, and sees the band experimenting with genres including R&B, soul, and flamenco. Fall Out Boy also utilized instruments such as horns, violins, and pianos, which had not been used on previous releases.