Faith No More - Album Of The Year

Home / Faith No More - Album Of The Year 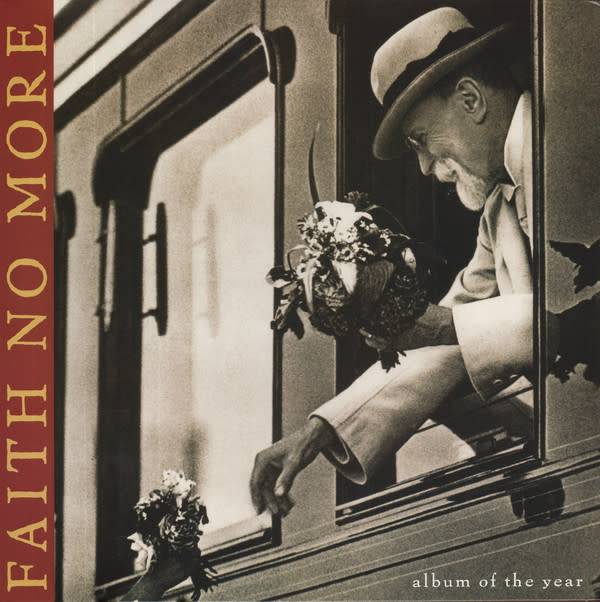 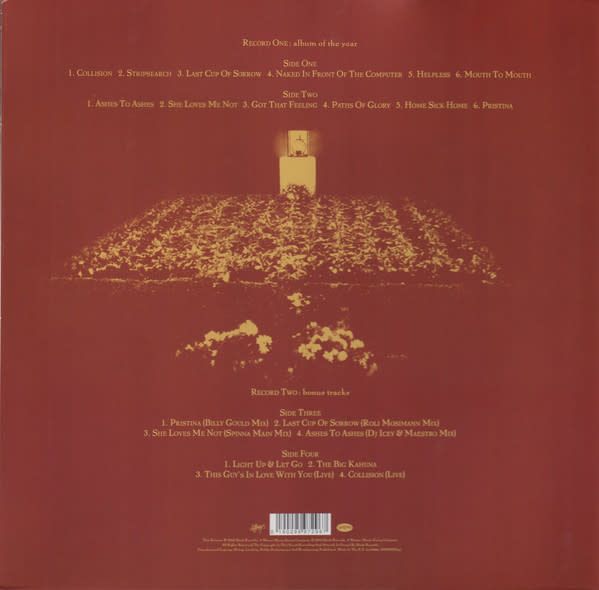 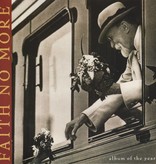 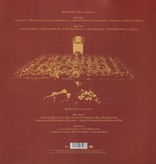 The band returned in 1997 with Album Of The Year, which became Faith No More's first and only number one album. It features members of the current lineup: Mike Bordin (drums), Roddy Bottum (keyboards) Billy Gould (bass) Jon Hudson (guitar), and Mike Patton (vocals). Recorded mostly in Gould's home studio, the album produced three singles: "Ashes to "Ashes," "Last Cup of Sorrow" and "Stripsearch."

In the liner notes, Bottum writes: "We were definitely referencing our musical roots as well, going back to darker tones visited in Angel Dust ...in retrospect it feels really strong and an undeniably prolific chapter in what we ultimately set out to do." Album Of The Year's eight bonus tracks also include live versions of the album track "Collision" and the Burt Bacharach and Hal David classic, "This Guy's In Love With You," plus rare mixes of "Last Cup of Sorrow," "Pristina" and more.