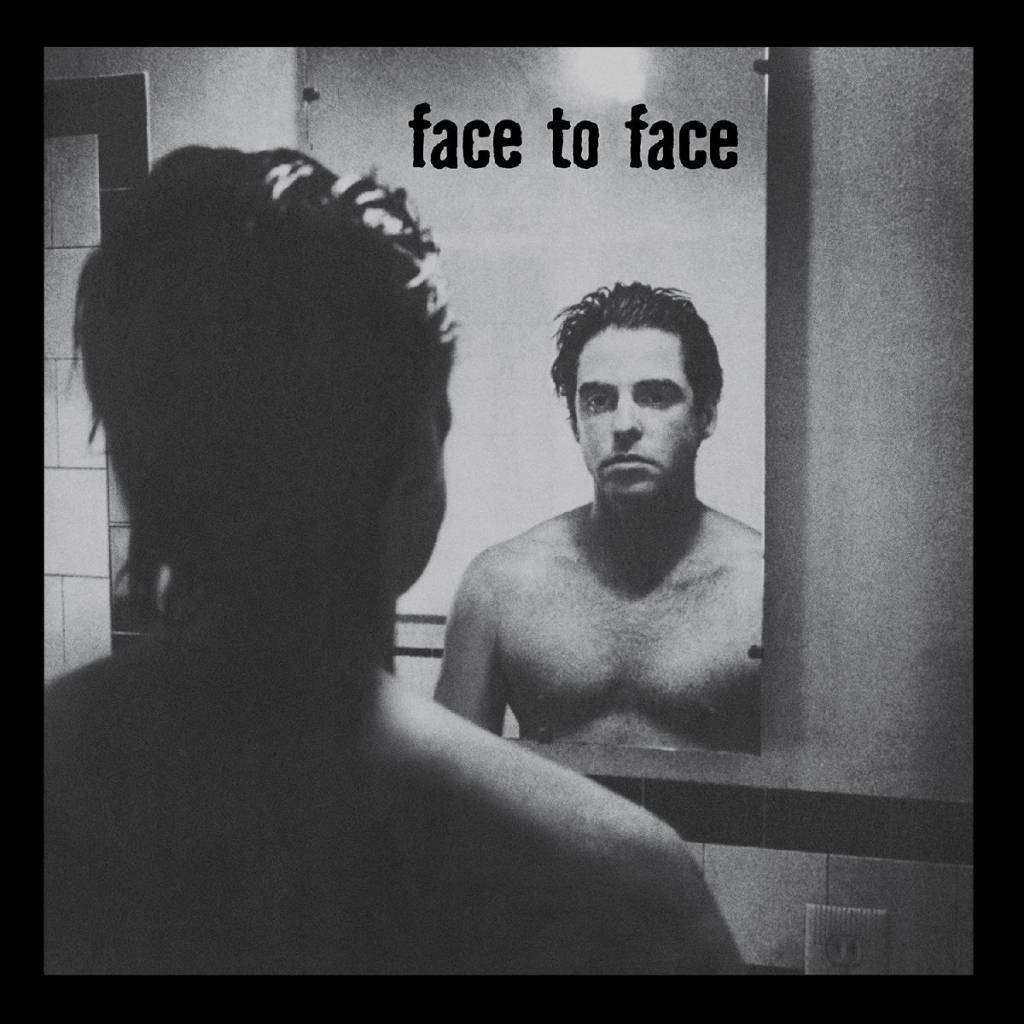 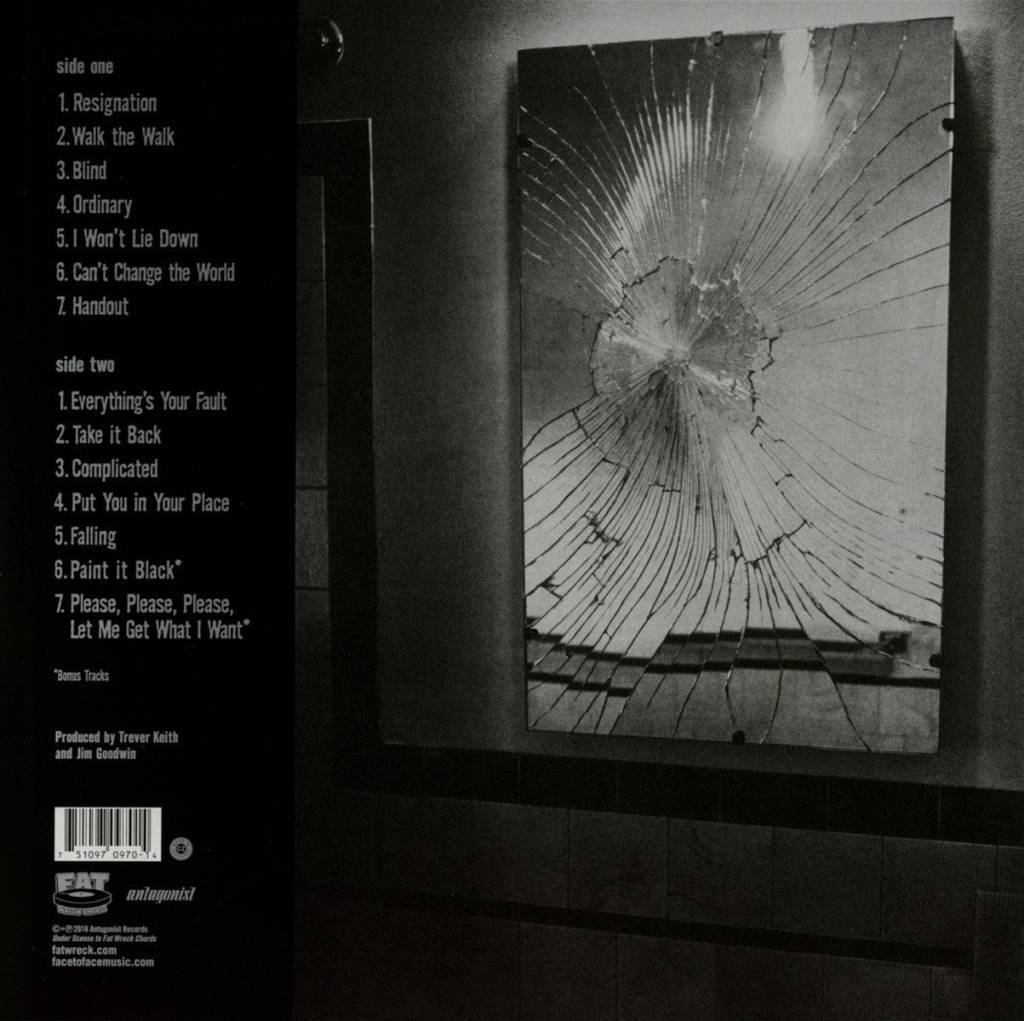 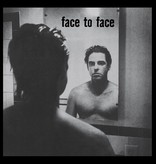 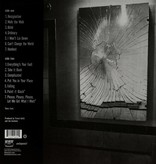 Hailed by critics and fans as one of the most important and creative releases during the brief punk-revival period of the mid 1990's, Face to Face's self-titled 6th album came as a shock to longtime fans - most of which were really beginning to wonder if they even had it in them to make a truly stunning album - and it helped change what most mainstream listeners understood as 'punk' music. Even moreso than their predecessors Green Day and the Offspring, Face to Face helped focus more attention on the real visionaries of punk rock - which helped spark a re-interest in bands such as Black Flag, Bad Brains, and the Misfits (although it could have been a coincidence, I like to think that this band deserves a lot of the credit for -not- sucking).