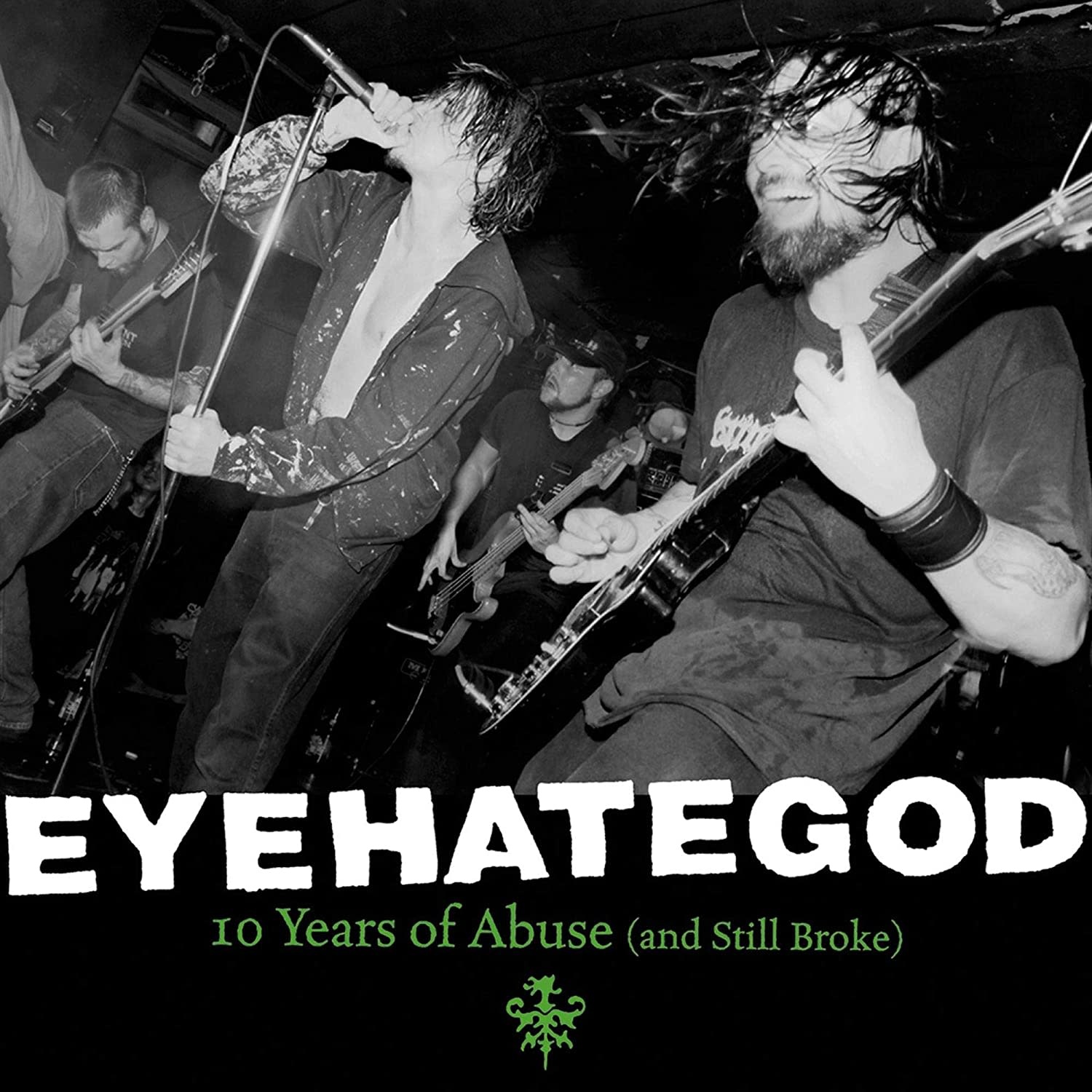 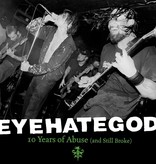 No one album could ever capture the claustrophobia-to-catharsis of an Eyehategod show, but this compilation of live tracks and demos comes as close as it gets. Giving you an idea of Eyehategod's uncompromising, single minded purity of expression and exertion of raw nerve, '10 Year Of Abuse' is a monumental document all the way from the demo era to their later, legendary relentless live tour set.

Many other bands have tried unsuccessfully to emulate Eyehategod and have never quite captured their dynamic. Formed in 1988 in New Orleans they have become one of the most well known bands to emerge from the NOLA metal scene. Eyehategod note bands like Melvins, The Obsessed, Discharge, Black Flag, Black Sabbath and Saint Vitus as major influences, but are often mentioned in the same breath as any of these legendary bands. Drawing comparisons to grindcore, crust punk and sludge metal, their heavy bluesy, detuned rock and roll has been a lynchpin for the misanthropic and disenfranchised. Limited to 600 copies on black vinyl.