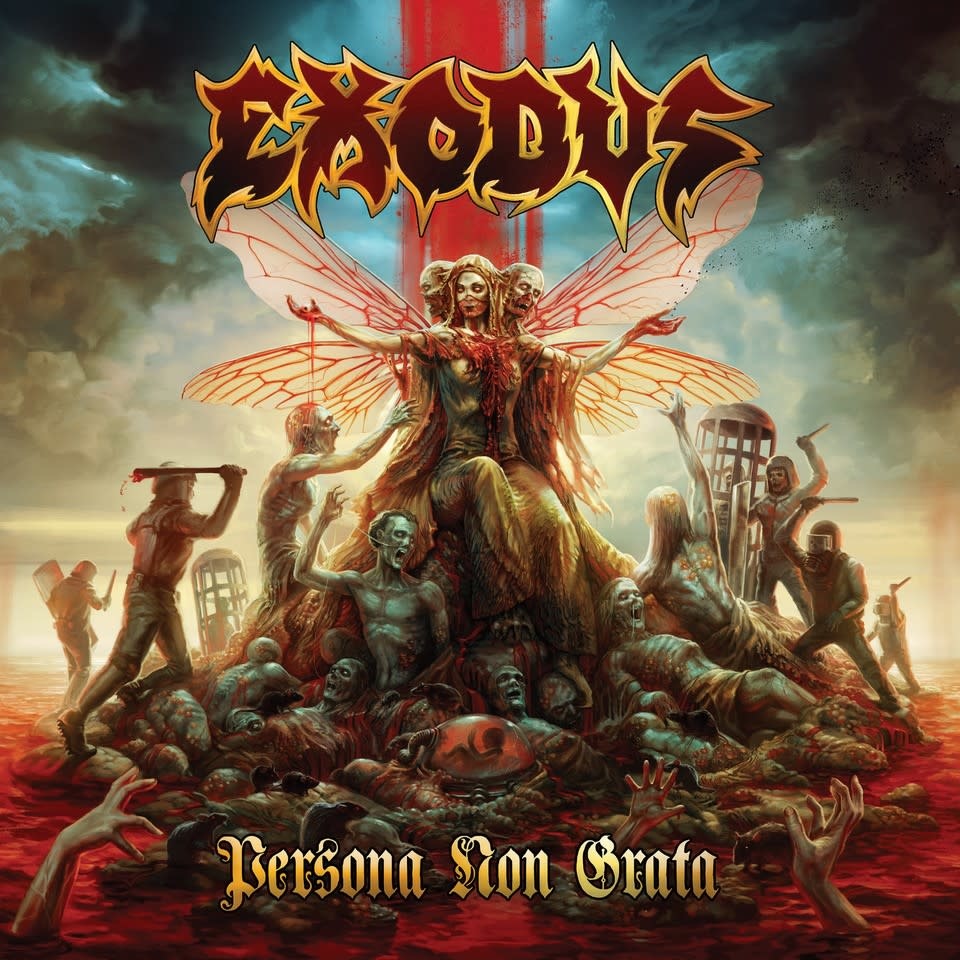 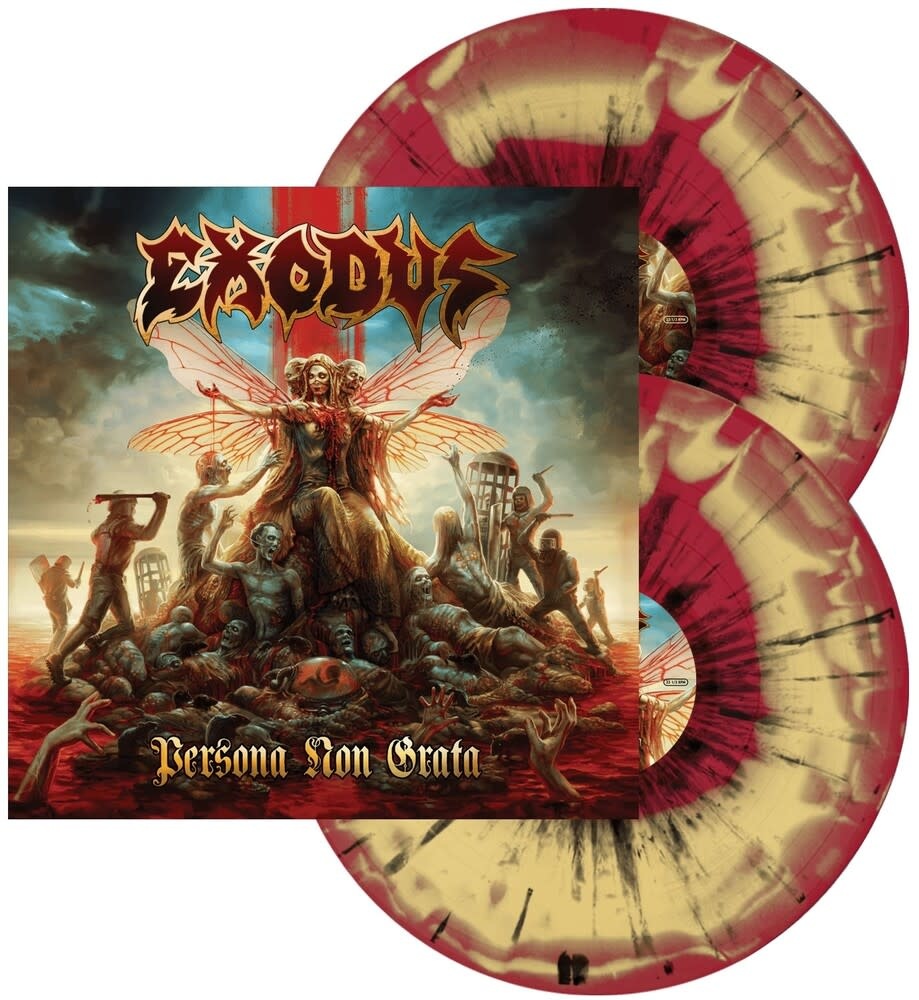 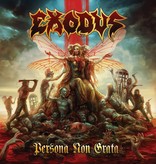 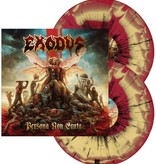 When we think of the phrase Bonded By Blood, we think of two things: a brotherhood that is meant to outlast the trials of war, pain, and time... and the almighty Exodus. With a bond forged in youth and decades-old friendship, the undisputed masters of thrash metal return with their eleventh studio album: PERSONA NON GRATA due to be released early fall 2021 via Nuclear Blast Records.

For decades, Exodus has impressed us with the ability to attract opposing factions to their music because of it's intensity and versatility. Exodus don't fall into the usual recording slump that most bands get stuck in. Gathering at Tom Hunting's house up in the mountains, they avoided the need to book studio time or adhere to a certain schedule. Working from three home-built studios, the band recorded PERSONA NON GRATA themselves with the help of Andy Sneap on mixing and mastering and with Steve Lagudi at the helm of engineering.