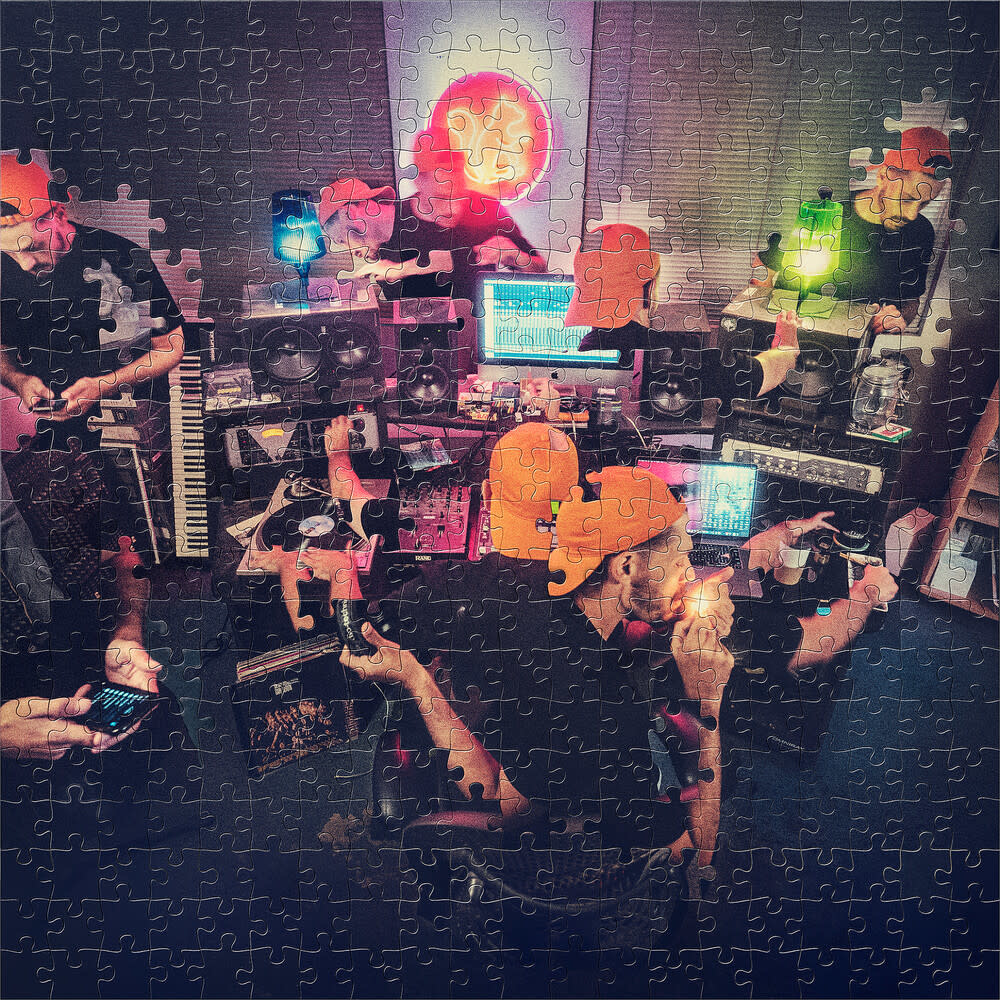 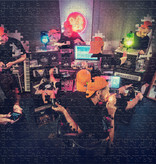 In March 2020, right as the whole world was entering into a transitional phase, Evidence released a single titled “Unlearning”. Now, a year later, Evidence launches the campaign for his upcoming album, Unlearning Vol. 1, picking up where the single of the same name left off, and going beyond.

Throughout his career, Evidence has always been adept at both staying true to his roots and evolving as he grows and learns from life experiences, including recognizing when the time comes to unlearn. During the campaign for his last album, Weather or Not (2018), he expressed a desire to close the chapter on the weather-related theme that had been a staple of his solo career to that point. Unlearning Vol. 1 not only sees that vision come to life, but shines brilliantly in the process.

Unlearning Vol. 1 pairs Evidence’s own production with works from The Alchemist, Nottz, Sebb Bash, Animoss, Mr. Green, V Don, Khrysis, Daringer and EARDRUM (QThree). This highlights perhaps an undervalued skill of Ev’s—his ability to collaborate with a multitude of producers on a project, while still creating an album with a cohesion and consistency rarely found in such extensive collaboration. While the album’s musical soundscape sets the scene, it's Ev’s gift for relatable yet inventively clever writing that really paints the picture, continually pulling the listener in. That said, a small but powerful cast of guest appearances also decorate the landscape, courtesy of stellar performances from Boldy James, Conway The Machine, Fly Anakin, Navy Blue, and Murkage Dave.

Unlearning Vol. 1 embodies the sound and feeling of pure artistic expression, capturing a moment in time where marketability, album sales & streaming potential, and the desire to please anyone other than the artist themselves, are all just an afterthought. As one could expect, such freedoms allowed Evidence to tap into something special that sounds engaging and unique, and also remains true to his foundation. In essence, Unlearning Vol. 1 finds Evidence at yet another creative peak, creating a listening experience poised to catch the attention of new listeners while strengthening his core fanbase.