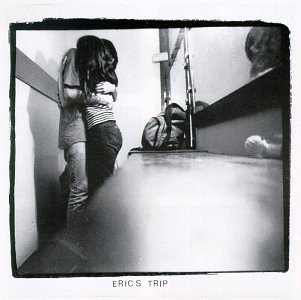 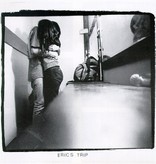 Love Tara is the first full-length album by Canadian indie band Eric's Trip. It was their first release on Seattle's Sub Pop record label and their second not independently released,  as well as the first album by a Canadian act to be released by Sub Pop. The album was self-recorded in three months and reflects Sub Pop's shift toward lighter, more melodic music from the grunge on which it initially built its reputation. Though the lo-fi quality of the record threw many listeners and critics off, it was still very well received in both Canada and the United States