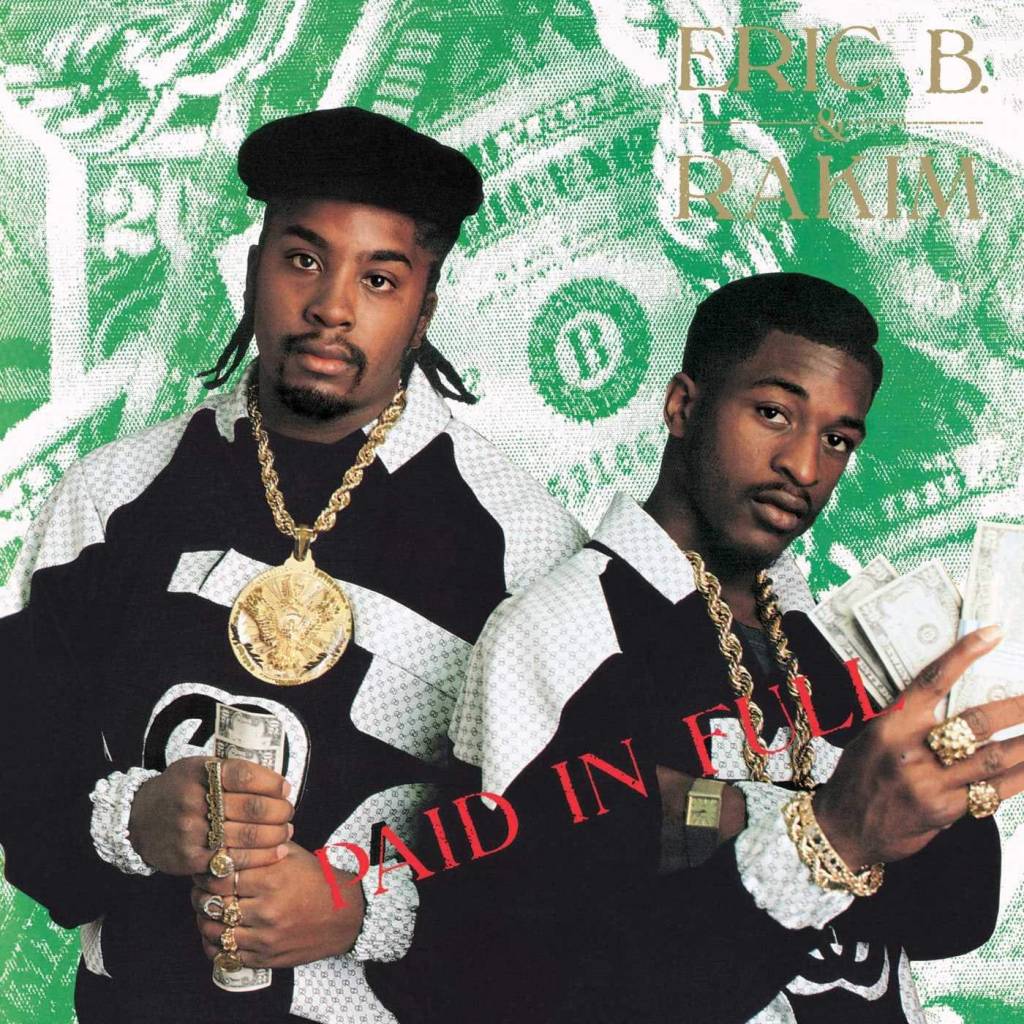 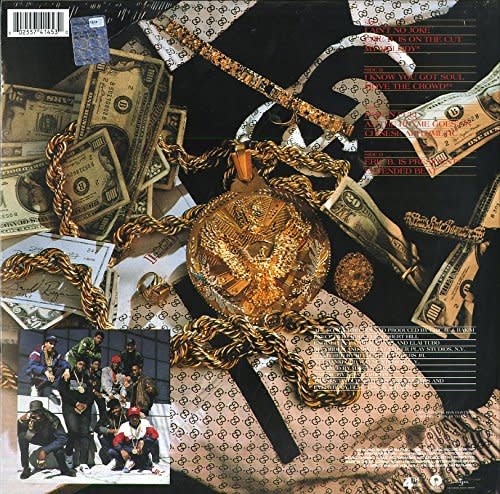 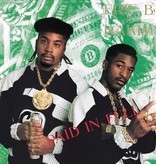 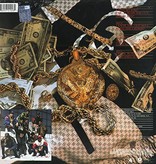 One of the most influential rap albums of all time, Eric B and Rakim's Paid in Full only continues to grow in stature as the record that ushered in hip-hop's modern era.

The stripped-down production might seem a little bare to modern ears, but Rakim's technique on the mic still sounds utterly contemporary, even state-of-the-art - and that from a record released in 1987.