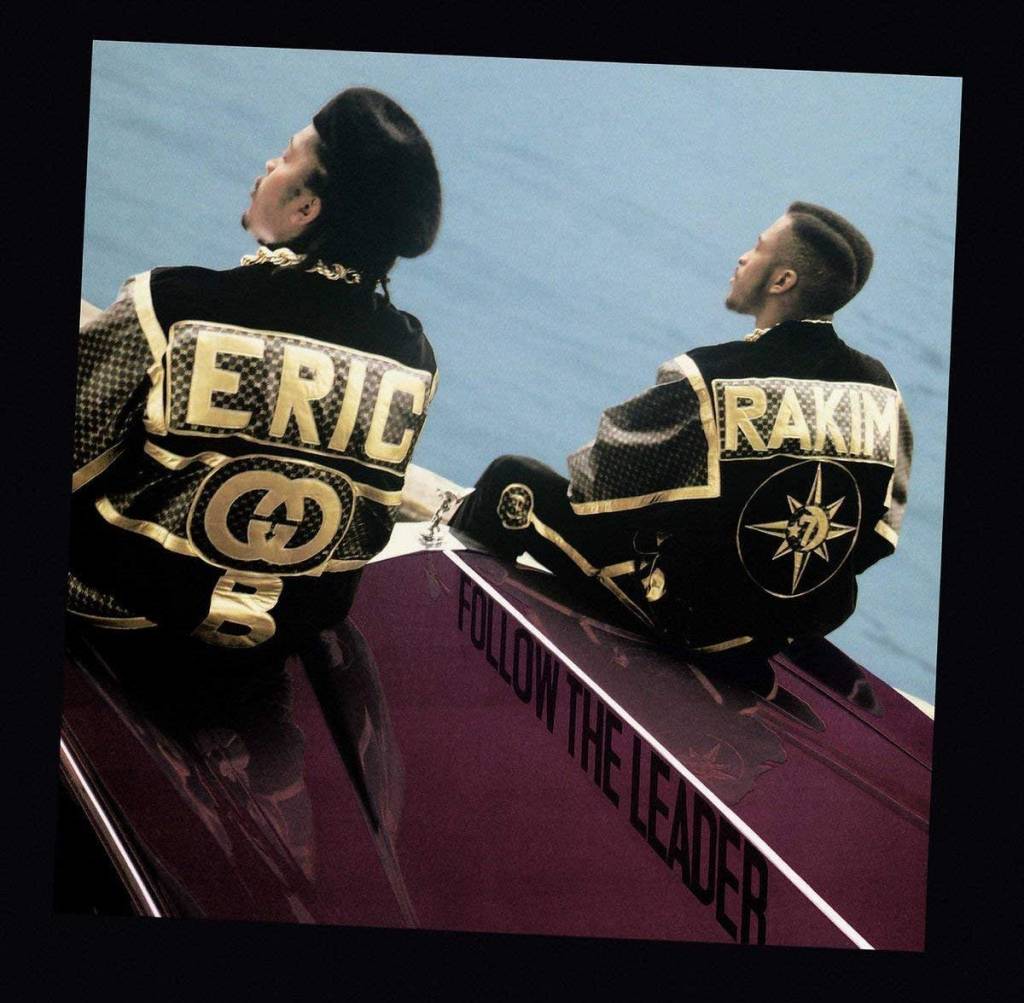 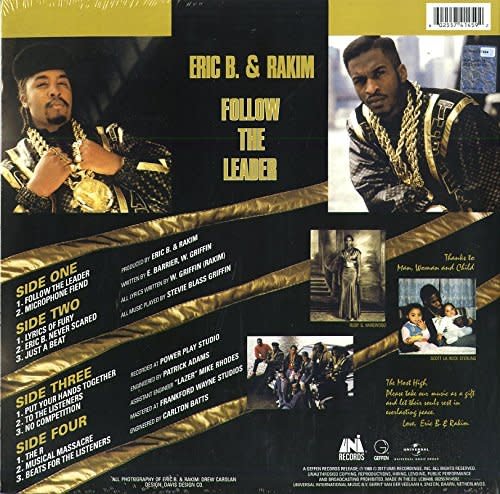 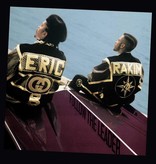 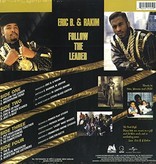 Follow the Leader' is Eric B. & Rakim's second studio album following their 1987 debut album 'Paid in Full.' It was the first album released after the duo left 4th & B'way Records and signed with Uni Records under MCA. The album is best known for its title track. The album, which was certified Gold within a year of its release, was widely received as more uniform and consistent than the duo's debut album, leaving fans even more excited to see what Eric B. & Rakim had in store.