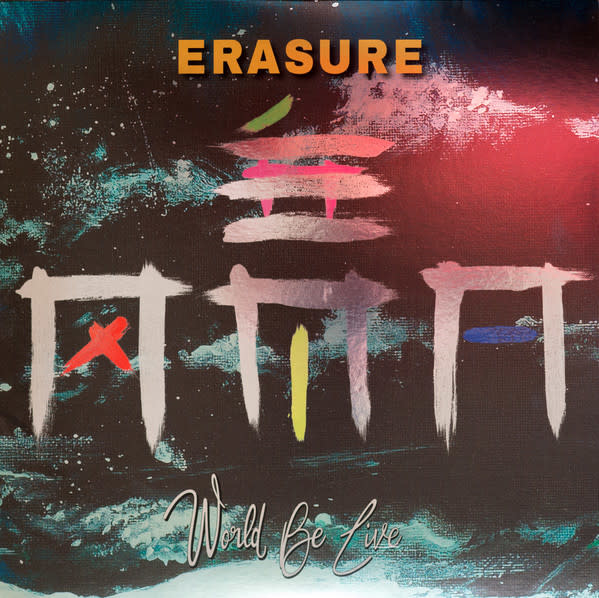 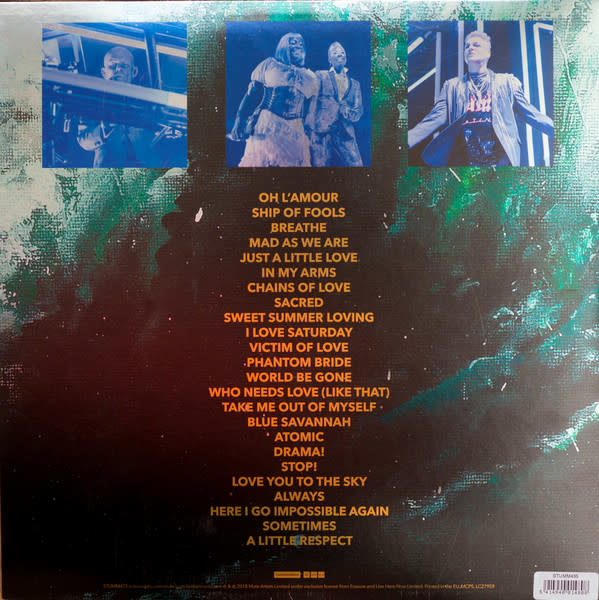 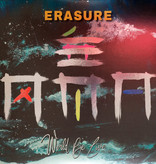 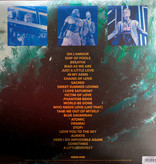 Taken from their recent sold out European tour in support of 2017's World Be Gone, the album was recorded across the band's recent London shows at the Eventim Apollo in Hammersmith and completes the trilogy of album releases around the World Be Gone project which started with 2017's World be Gone album and continued with the orchestral re-imagining of those songs, World Beyond, in March of this year. Featuring twenty-four classic tracks from throughout their career.