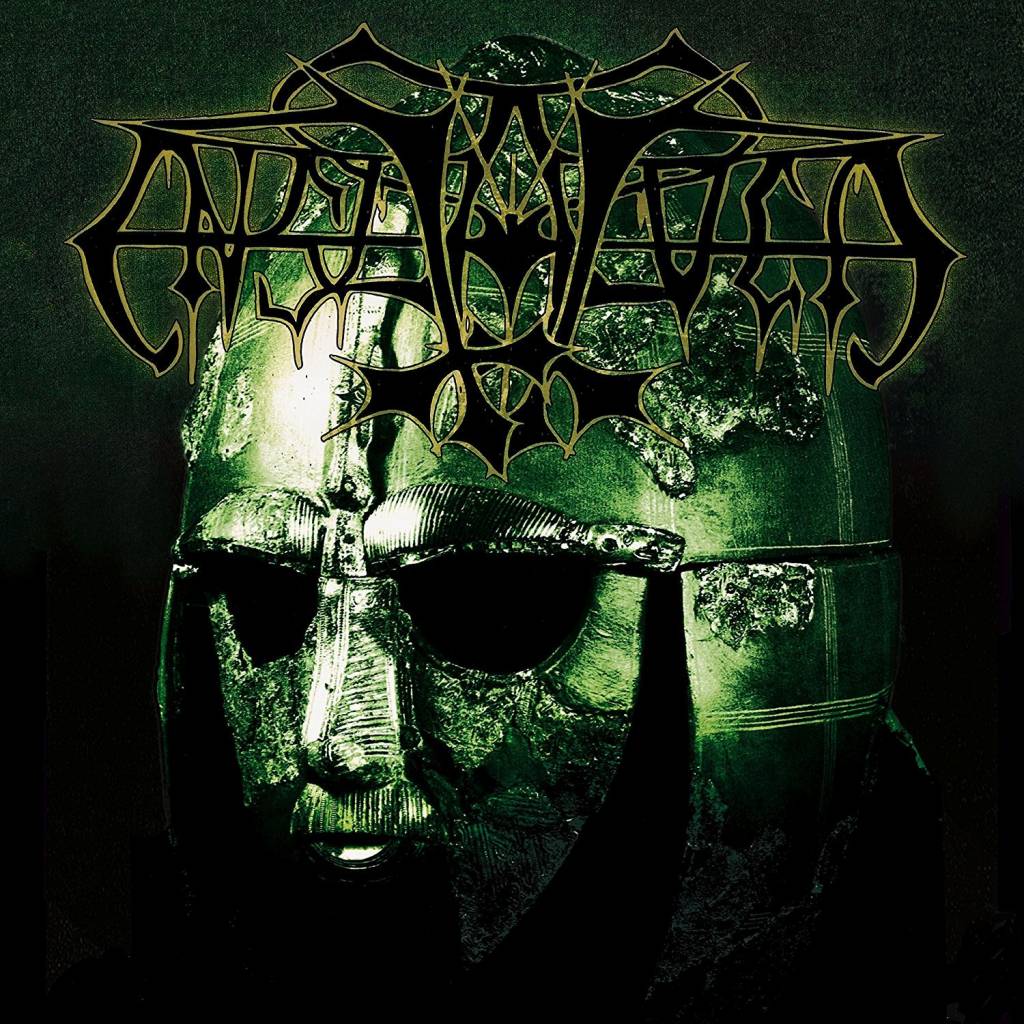 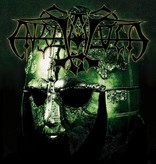 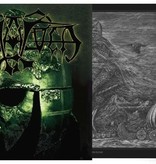 Respectfully remastered for vinyl by Iver Sandøy; preserving every bit of its original dynamics. The album was co-produced with the legendary Pytten in the world famous Grieghallen Studio in Bergen, Norway and was originally released on Deathlike Silence Productions, an Oslo based independent record label founded in the late 1980s by Euronymous, the late mastermind and guitarist behind Black Metal pioneers Mayhem.

This album has lyrics in Icelandic, and is a tribute to the Norse landscape, history and mythology. The compositions and production match these themes with long horizontal song scapes, dense atmospheres and winds from the past.