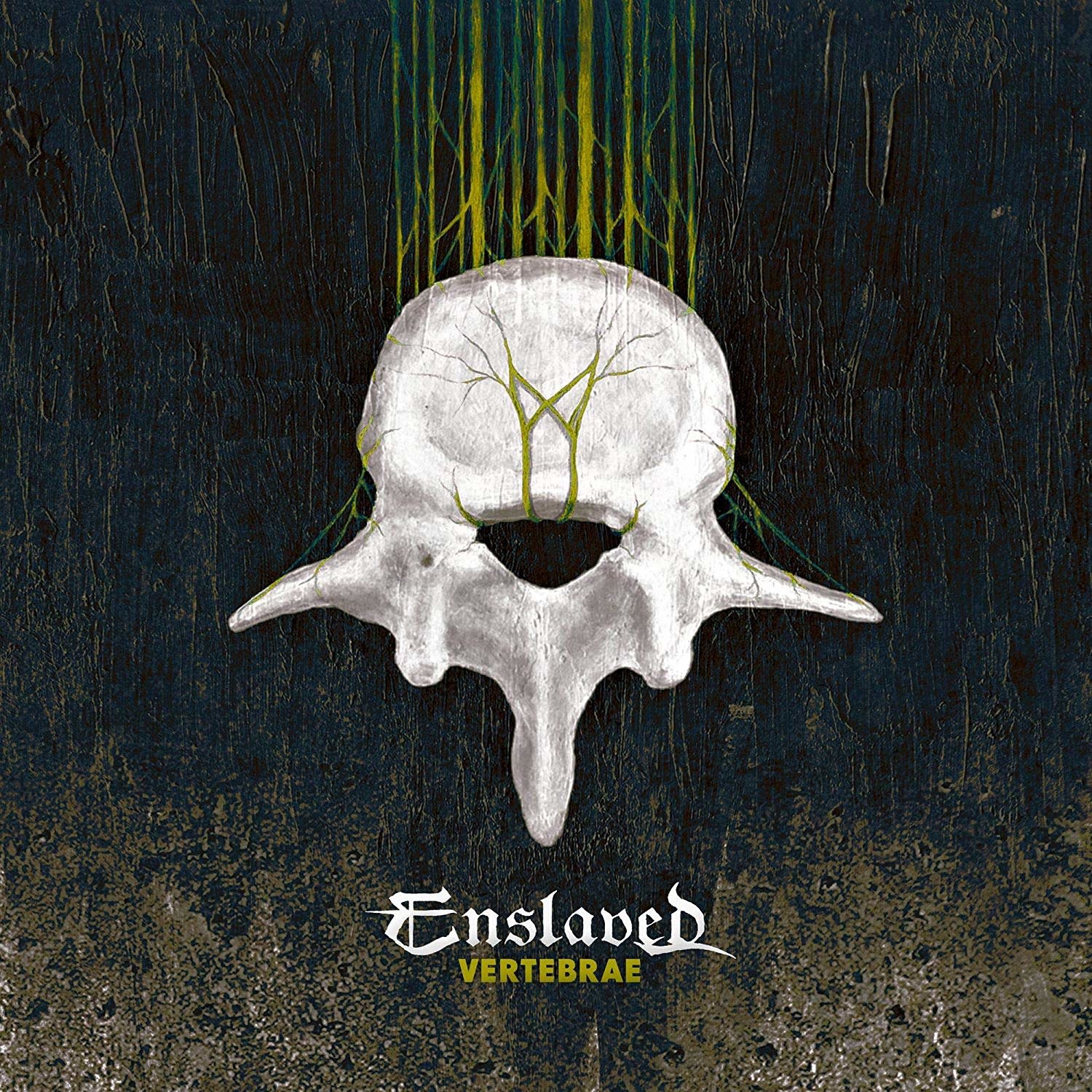 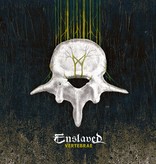 Vertebrae is the tenth studio album release by Norwegian metal band Enslaved. Though Vertebrae's sound is rooted in black metal, the album's sound incorporaties elements of jazz and art rock, psychedelic influences and "have traveled light-years beyond the chainmail trappings that defined their early attempts at progressive black metal". The lyrics frequently reference Norse imagery and mythology. Kjellson has said that "The title symbolizes the building stones in humanity, both physical and mentally, psychologically and biologically. Everything is closely tied together. You can say that the physics are the individual consciousness while the psychics are the outer consciousness. Micro/Macro-cosmos. Explained within mythological terms as the struggle (and also unity) between the Aesir and the giants." The lyrics touch on themes of human potential, as well as human greed, stupidity, and hypocrisy.