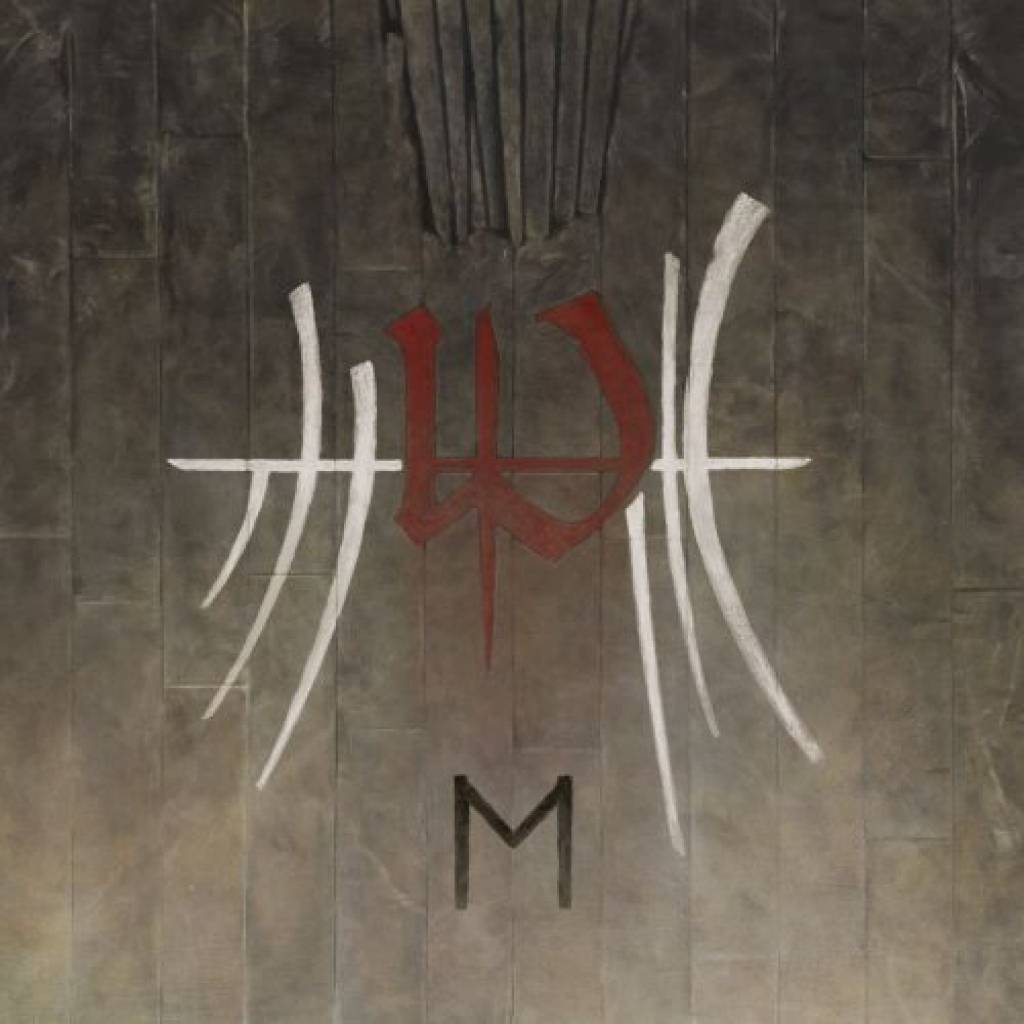 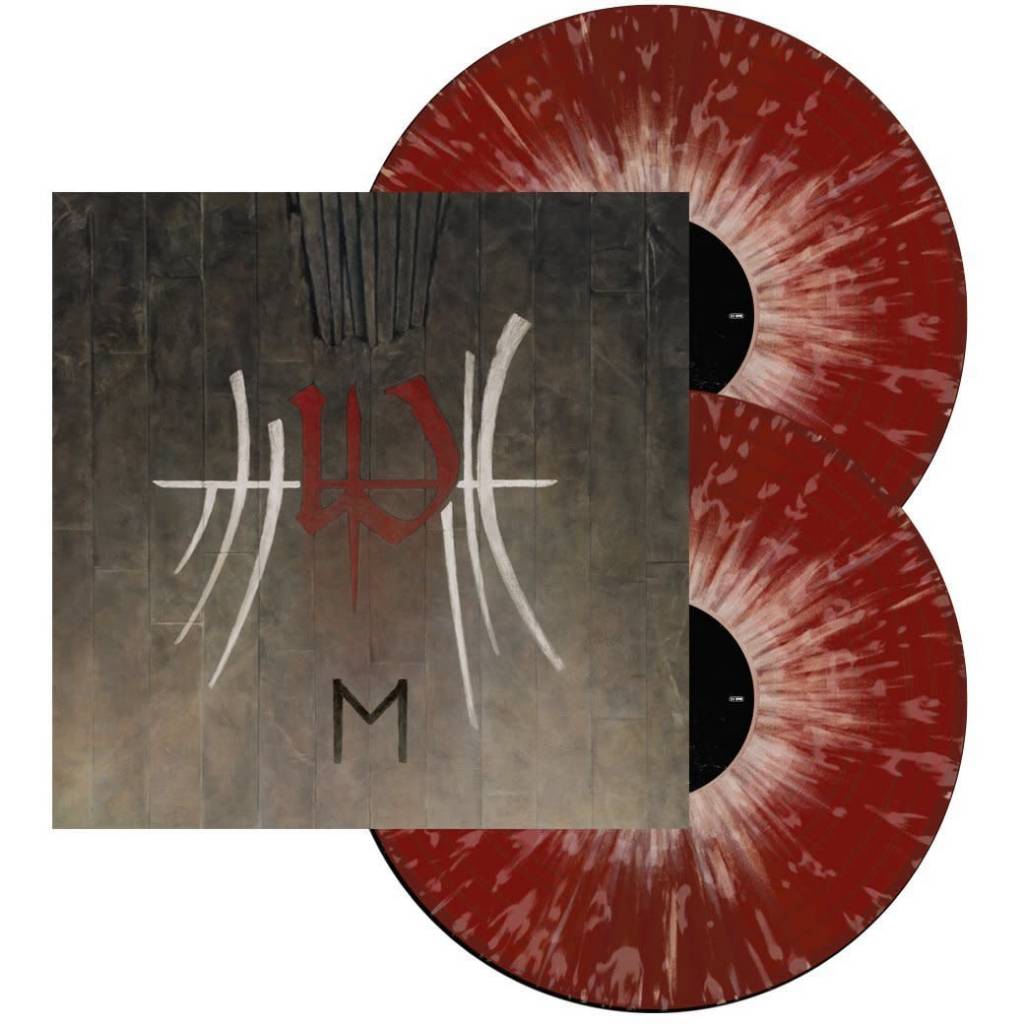 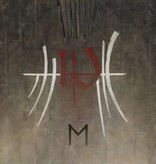 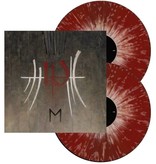 E is the fourteenth studio album by the Norwegian extreme metal band Enslaved. It was released on October 13, 2017 by Nuclear Blast. This is the first album recorded without the longtime keyboardist / vocalist Herbrand Larsen since 2004, who left the band in late 2016 and was replaced by Håkon Vinje in 2017. This would also be the last album with Cato Bekkevold on drums before he quit in 2018. It was given Norway's 2017 Spellemann Award for best metal album of the year.