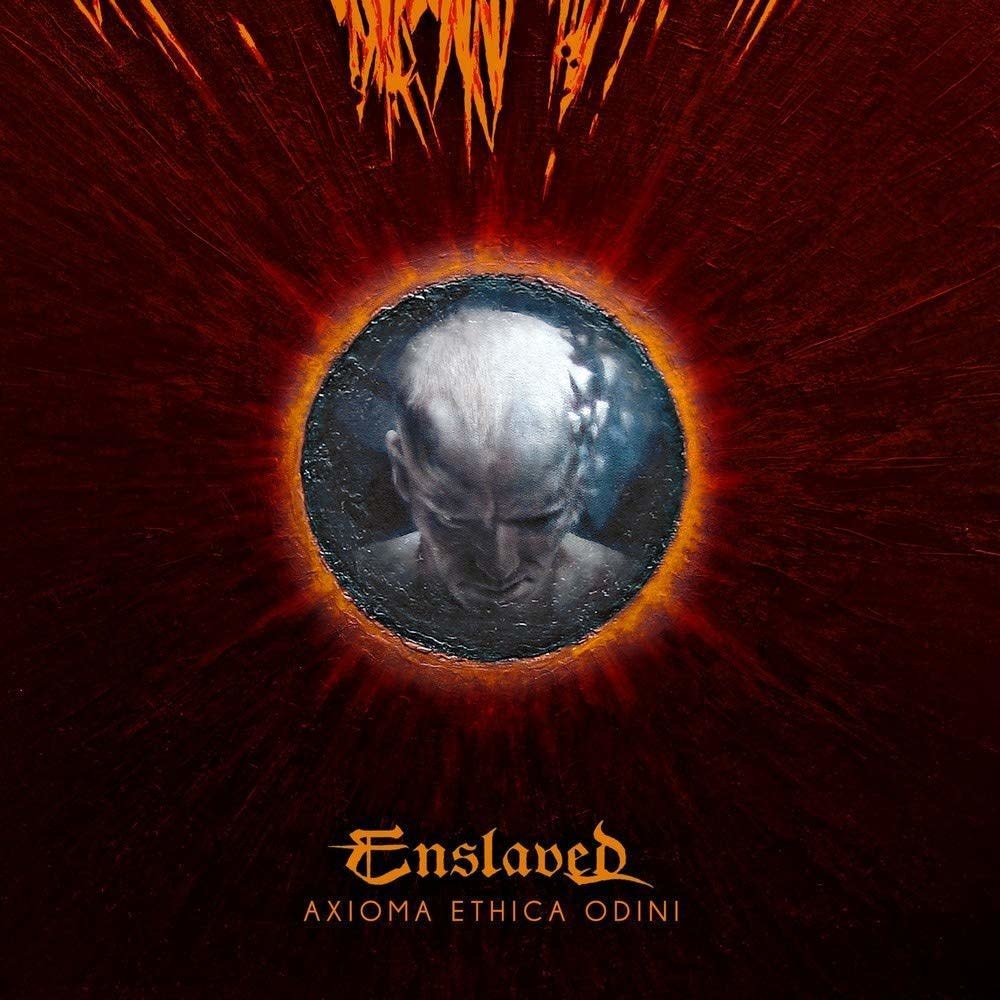 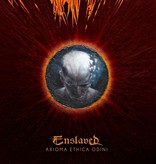 “Axioma Ethica Odini” came as a lightning strike from the golden heavens of Valhalla itself – with its more direct approach and songwriting.

A big part of the big leap forward in production was the transition to using the band’s own studios in Bergen in addition to getting co-producer (and present drummer) Iver Sandøy onboard as well as recording parts in his Solslottet Studios, also in Bergen – and then taking all those recording over to Jens Bogren at Fascination Studios, Örebro, Sweden for mixing. The powerful sound that resulted set a new standard for both Enslaved and progressive Extreme Metal.