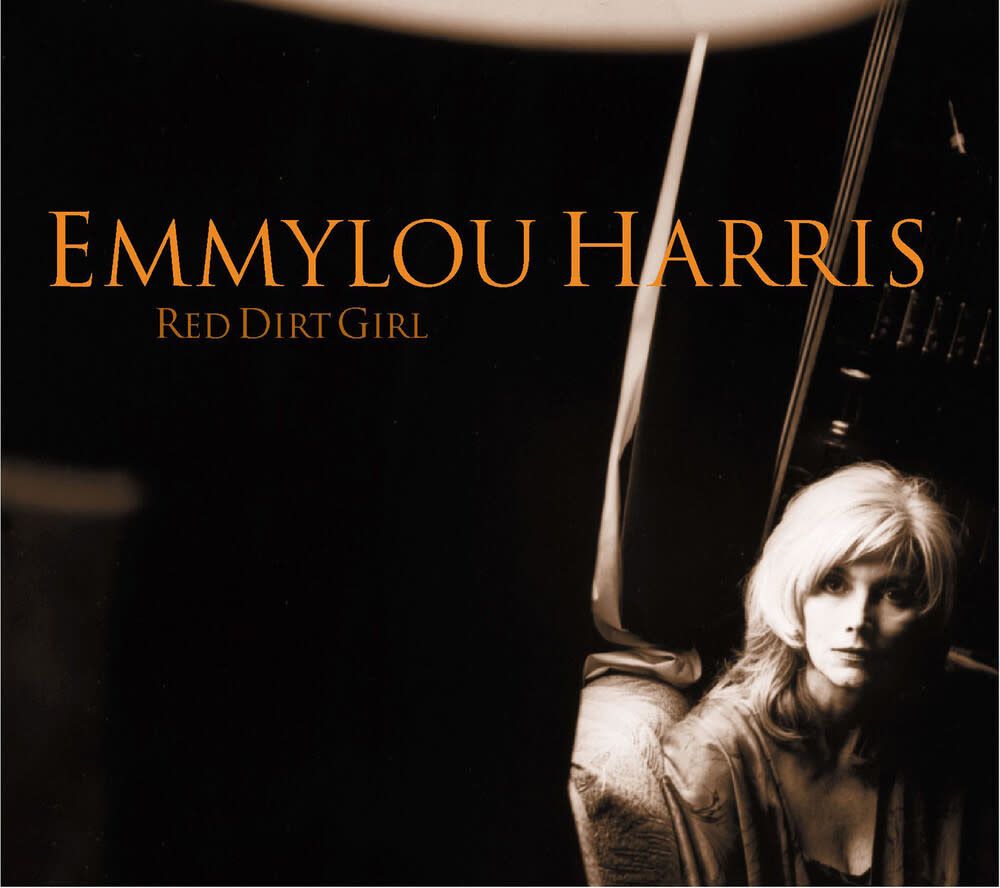 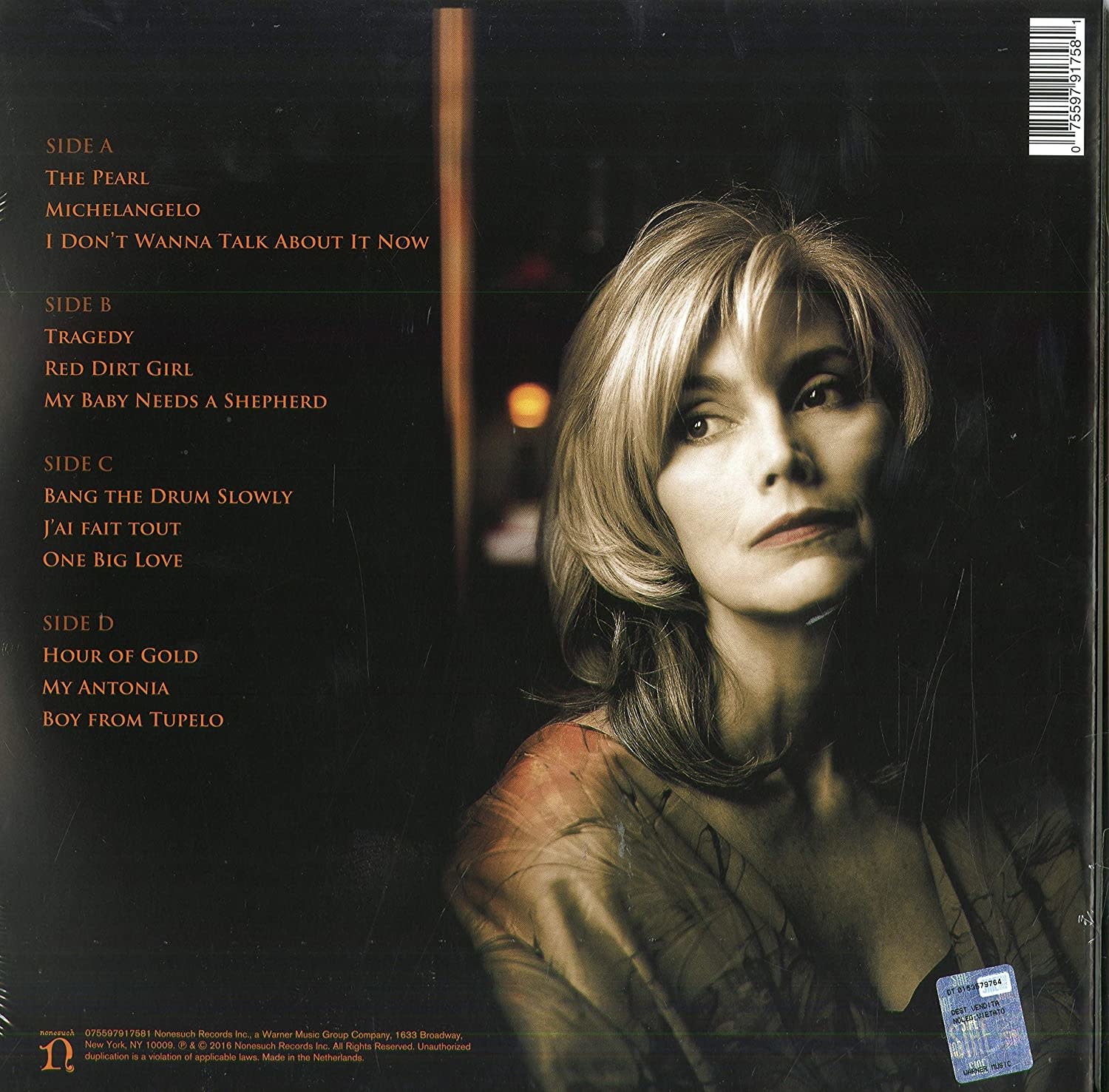 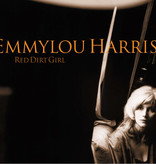 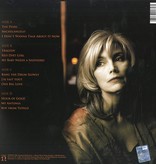 Red Dirt Girl is an Emmylou Harris album from 2000, which reached #3 on the Billboard country album charts and won the Grammy Award for Best Contemporary Folk Album in 2001. The album was a significant departure for Harris, as eleven of the twelve tracks were written or co-written by her. At the time, she was best known for covering other songwriters' work.

Prior to this album, only two of Harris' LPs had more than two of her own compositions (Gliding Bird in 1969, and The Ballad of Sally Rose in 1985). Her next album, Stumble into Grace, was also written by Harris. The album contains "Bang the Drum Slowly", a song Guy Clark helped Harris write as an elegy for her father.