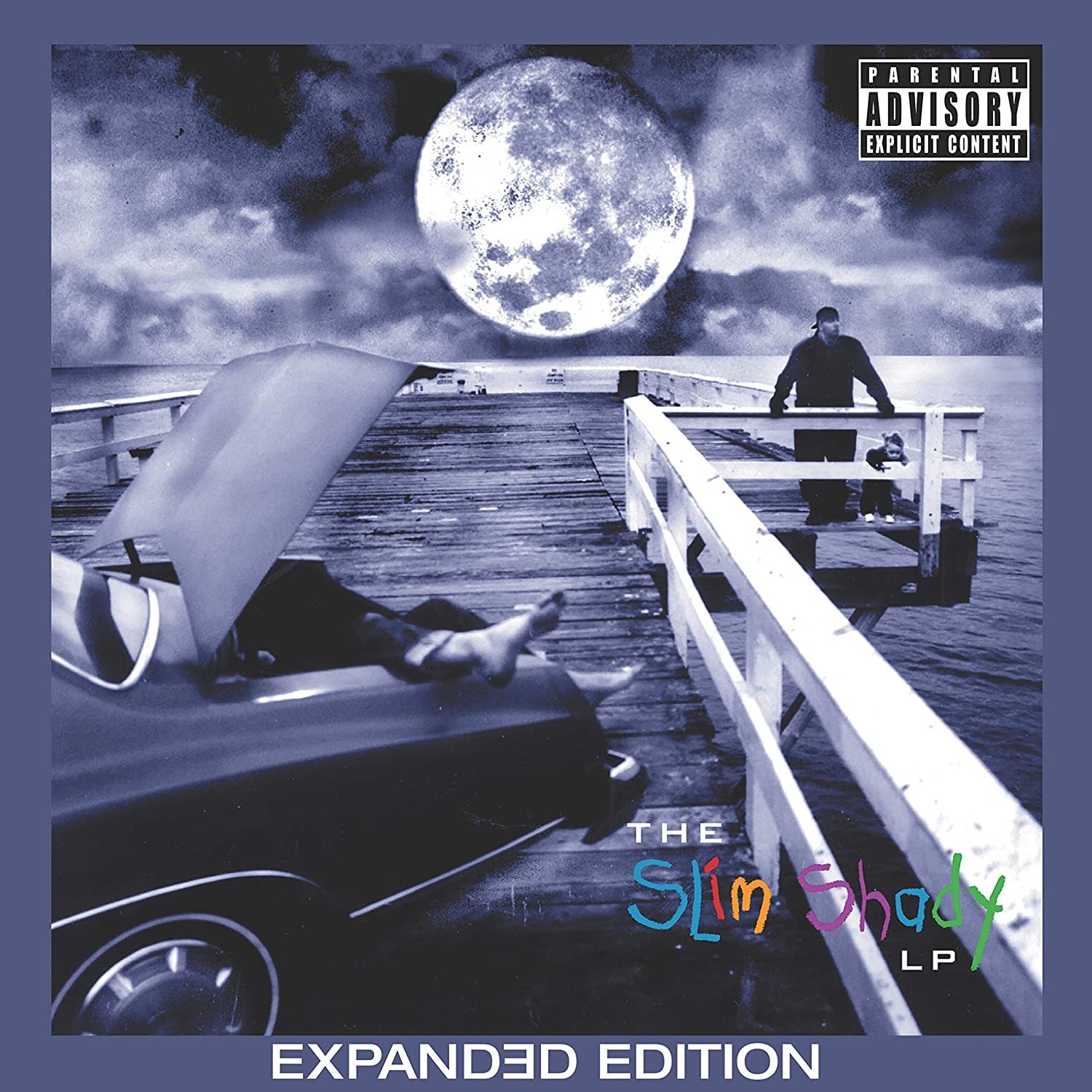 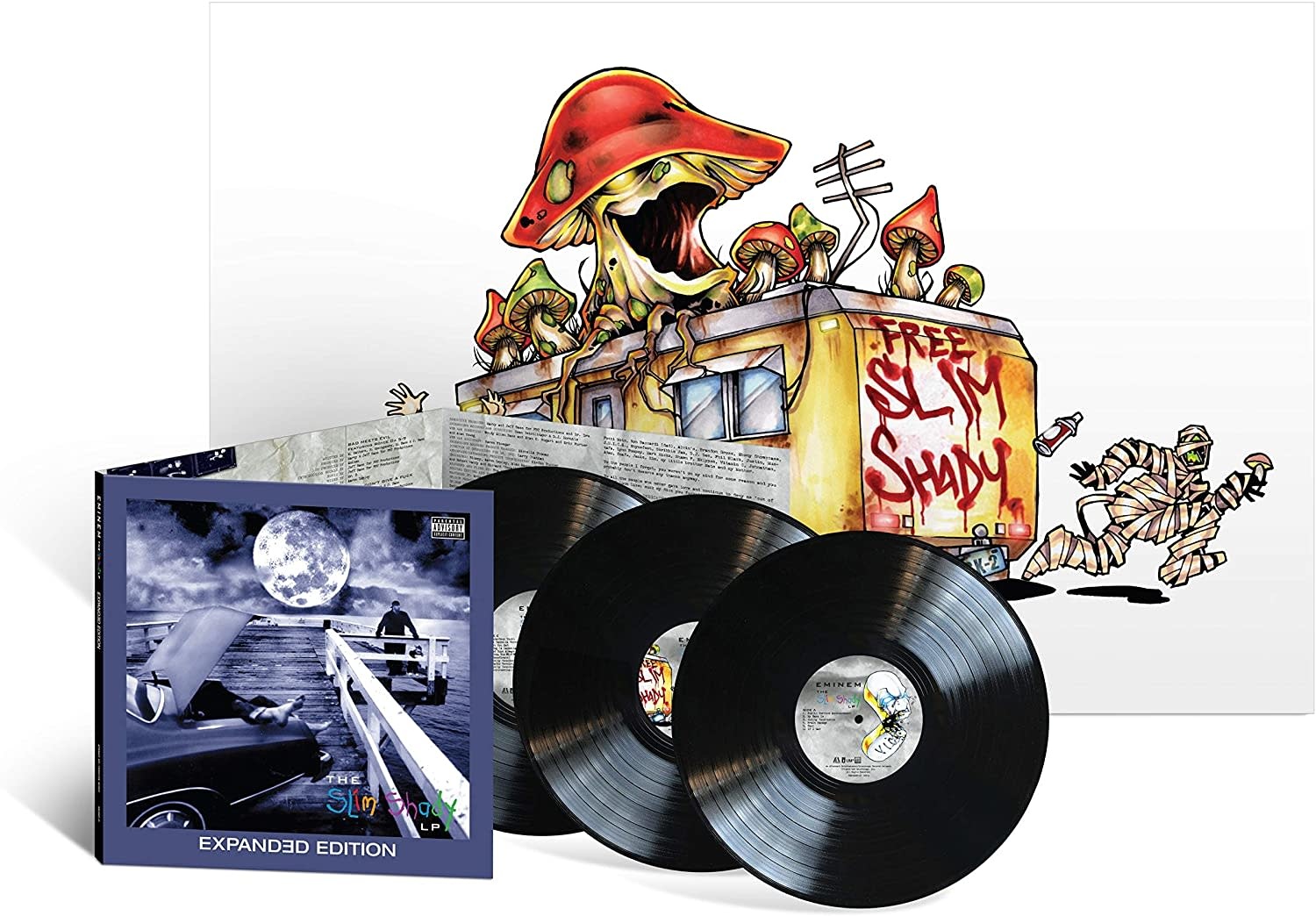 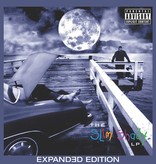 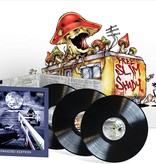 Serving as one of the greatest rappers of all time's major label debut, The Slim Shady LP was recorded in Ferndale, Michigan following Eminem’s recruitment to Aftermath/Interscope by mentor Dr. Dre. Chock full of dazzling lyrical escapades that delve into the mind of a violently warped and vulgar yet extremely talented wordsmith, the 20-cut double album collection contains some of the most memorable and demented lyrics ever recorded. "Everyone remembers the first time they heard Eminem's The Slim Shady LP. Likely introduced to it through the biggest possible cosign for a rapper via Dr. Dre, or through its Earth-shattering lead single "My Name Is," fans quickly became enthralled with a then 26-year-old Detroit native named Marshall Mathers. A self-described drug-and sex-fueled rapper obsessed with anti-political-correctness and violence, Mathers established himself quickly as a singular artist with a superhero's talent and a mind as dextrous as his verbal delivery.