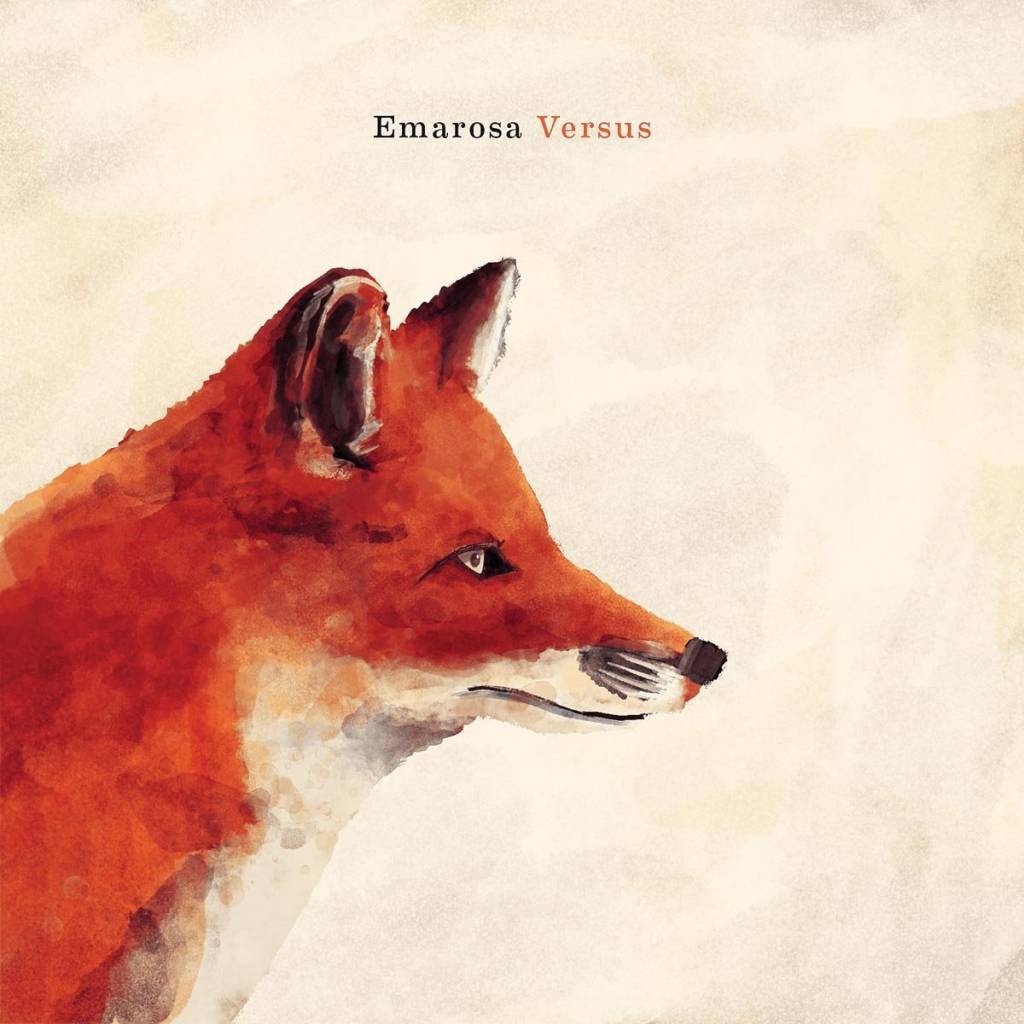 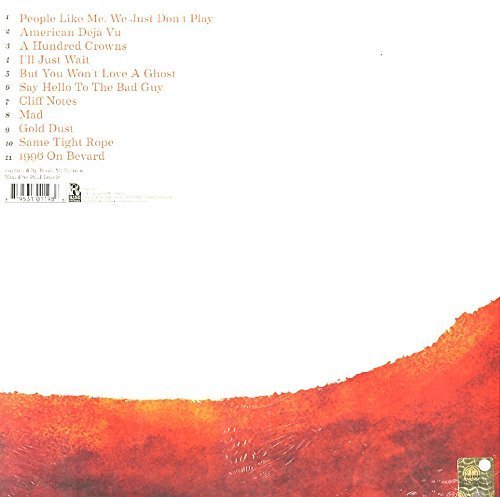 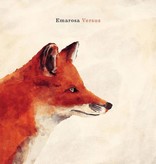 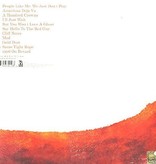 Emarosa is back, and stronger than ever. Their fanbase is still here, and it's just as rabid as it's ever been. After 4 years of begging for the band to return, Emarosa's new album "Versus" is the band's strongest material to date. And while the band's absence from the scene has been frustrating, it's all forgiven the moment you hear the album in it's entirety. The band has been busy playing the new songs on tour with Chiodos this past spring, and they will head out on tour making a stop at Riot Fest then hitting the entire U.S. with Yellowcard and Memphis May Fire this fall to support the album around its release. They always say that good things take time, and in the case of Emarosa it's the truth.