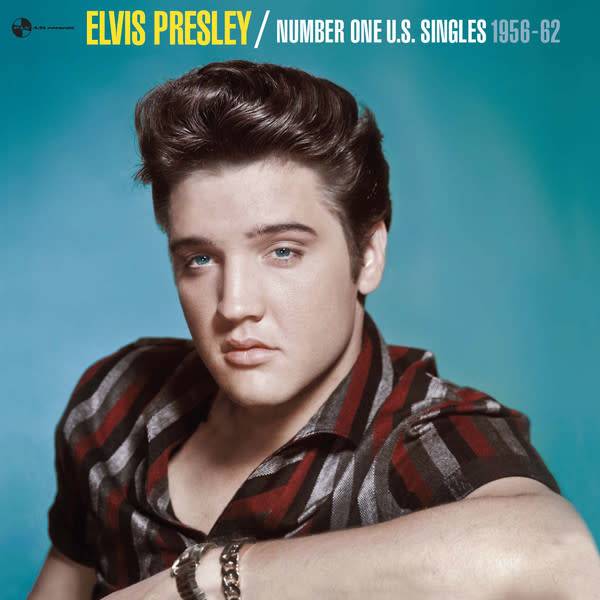 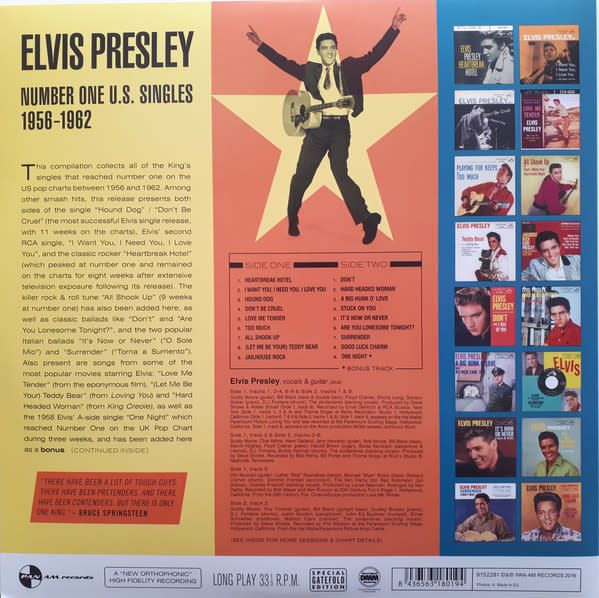 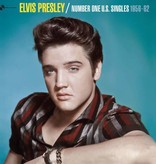 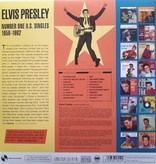 This compilation collects all of the King’s singles that reached number one on the US pop charts between 1956 and 1962. Among other smash hits, this release presents both sides of the single “Hound Dog” / “Don’t Be Cruel” (the most successful Elvis single release, with 11 weeks on the charts), Elvis’ second RCA single, “I Want You, I Need You, I Love You”, and the classic rocker “Heartbreak Hotel” (which peaked at number one and remained on the charts for eight weeks after extensive television exposure following its release).

The killer rock & roll tune “All Shook Up” (9 weeks at number one) has also been added here, as well as classic ballads like “Don’t” and “Are You Lonesome Tonight?”, and the two popular Italian ballads “It’s Now or Never” (“O Sole Mio”) and “Surrender” (“Torna a Surriento”).

Also present are songs from some of the most popular movies starring Elvis: “Love Me Tender” (from the eponymous fi lm), “(Let Me Be Your) Teddy Bear” (from Loving You) and “Hard Headed Woman” (from King Creole), as well as the 1958 Elvis’ A-side single “One Night” which reached Number One on the UK Pop Chart during three weeks, and has been added here as a bonus.