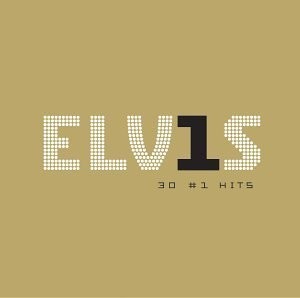 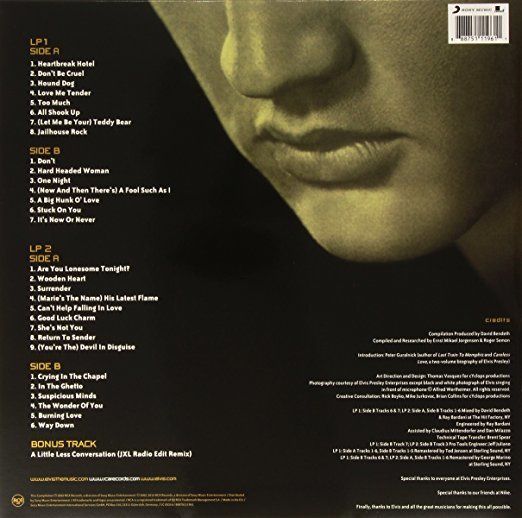 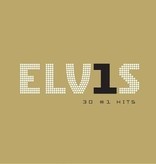 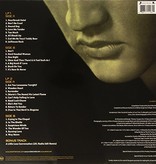 ELV1S: 30 #1 Hits is a 2002 greatest hits collection of songs by rock 'n' roll icon Elvis Presley that reached #1 on the Australian, United Kingdom and United States albums charts. The album is the first Elvis Presley album to feature the remix of quot;A Little Less Conversationquot; by Junkie XL that was released earlier in the year and reached #1 in the UK and Australia. This style of compilation, dovetailing #1 hits from the two largest record markets in the world, was inspired by the Beatles' 1, which had become a worldwide hit in 2000. Conversely, the latter album had been somewhat inspired by Presley's The Number Ones Hits, released thirteen years earlier, in 1987.